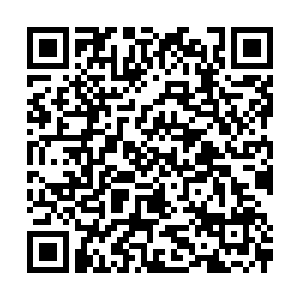 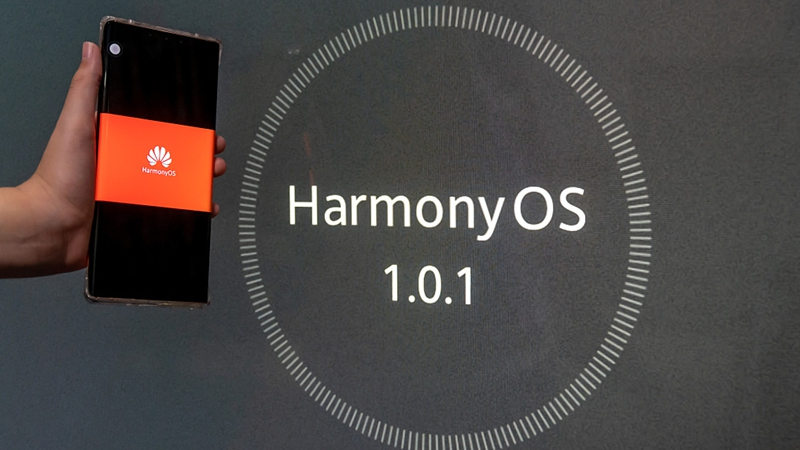 China's major telecommunication company Huawei announced on May 25 that it will officially launch its new operating system HarmonyOS, known as Hongmeng in Chinese, for smartphones on June 2 in what looks to be a seismic shift in the industry – and a major symbol of how far Chinese innovation has come.

The necessity for this operating system arose after a U.S. government ban prohibited Huawei from doing business with U.S. companies like Google, forcing their devices to run gutted versions of Android without any Google apps. It created serious hurdles for what are otherwise excellent products running on top-tier hardware at an affordable cost, and Huawei's executives have made clear that self-reliance is paramount for the company's future development.

Now, Huawei looks to make what is perhaps its biggest move yet. And though HarmonyOS was already launched on Internet-of-Things devices in August 2019, Harmony's development for smartphones will surely be a serious rival to Google's Android OS or Apple's iOS, which together represent almost 99 percent of the global market share. Even a small dent in this market capitalization would be unprecedented development in a global market dominated by American tech giants.

Huawei already expects that the number of devices equipped with HarmonyOS will reach 300 million by the end of 2021, including over 200 million Huawei devices. Successful negotiations with app and hardware developers could see this number balloon in coming years if the operating system lives up to the hype. In any case, tons of markets across the world may embrace Harmony as American tech companies face controversy over privacy concerns and monopolistic practices.

In this way, Huawei beginning to poke holes in one of the world's most deeply entrenched duopolies is the culmination of a long-term Chinese vision that began decades ago when China began its reform and opening-up policies and embraced globalization. Since, in the Western world, China has long been seen as a manufacturing floor for Western companies, but China's goal – as is the goal of every country in the world – has been to actually contribute more substantially to innovation and development than to just be a cheap source of off-shored labor. 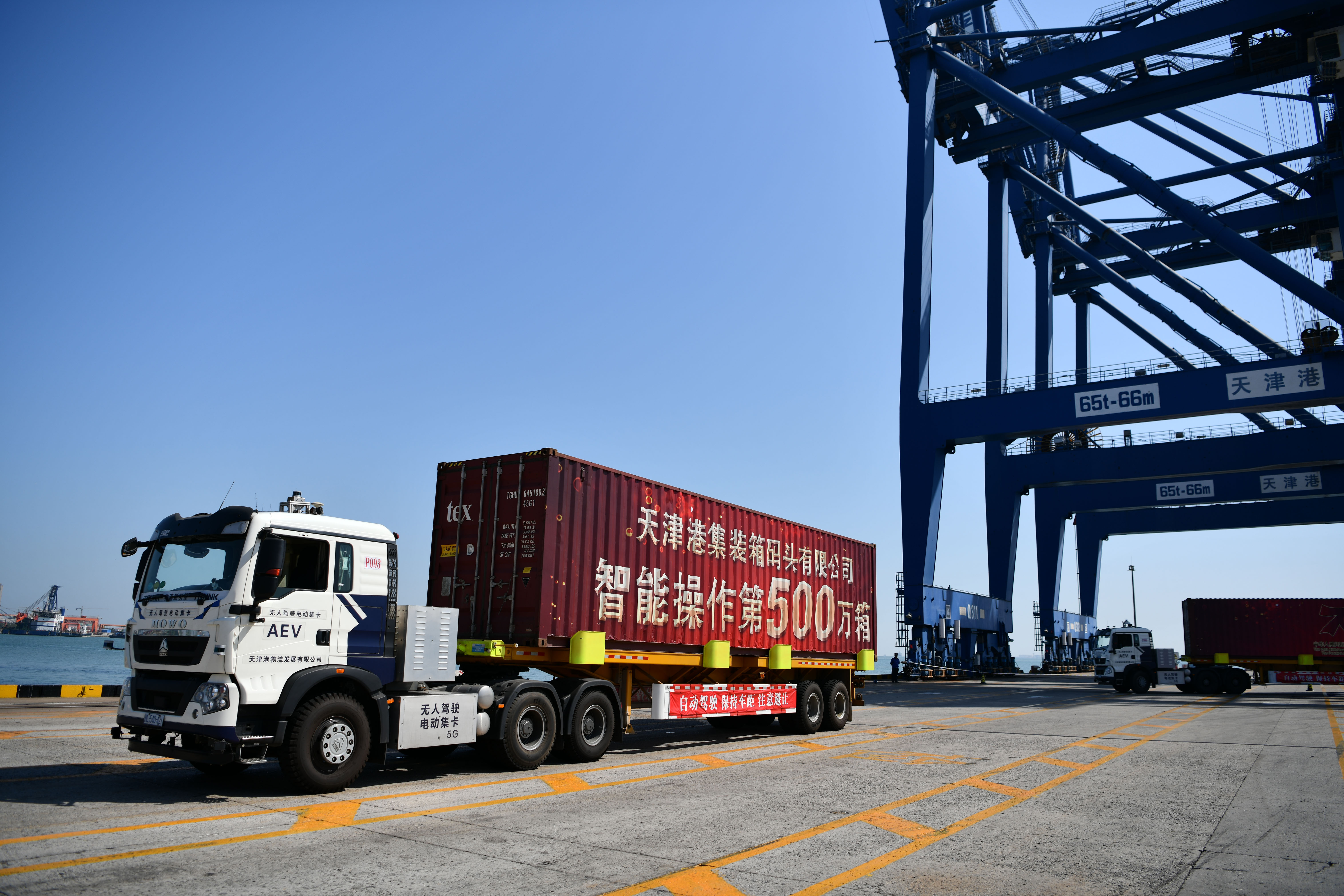 A driverless electric container truck loaded with containers heads for the dock at the Tianjin Port in north China's Tianjin, September 26, 2019. /Xinhua

A driverless electric container truck loaded with containers heads for the dock at the Tianjin Port in north China's Tianjin, September 26, 2019. /Xinhua

With this goal in mind, China leaned into new technology and business practices, invested immensely into high-quality education, built an extraordinary infrastructure base to connect Chinese to each other and the outside world and create enticing incentives for global investors to do business in the country.

As Thomas Friedman described in his famous 2005 book "The World Is Flat," Chinese leaders wanted future generations to design products and not just manufacture them – which he predicted would take place over the next decade or so.

I believe Harmony's introduction to the global market is exactly the transition that Friedman predicted; the transformation of China manufacturing the product designs of Western companies and instead actually designing and dreaming up its own products, including ones that are able to compete with some of the most powerful tech monopolies in history.

This is a huge step that speaks to the success of China's reform and opening-up policies, and is a key indicator for how China will positively influence the development of globalization into the future.

Key political concerns await Huawei, however, and that's whether Harmony is cynically cast as a "national security" threat by the U.S. and its allies – something they've done to Huawei and other Chinese tech companies repeatedly over the years with zero evidence – or if they are willing to take Harmony's smartphone launch as a sign of healthy competition that could benefit global consumers.