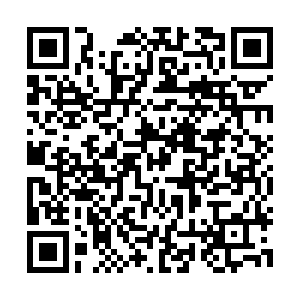 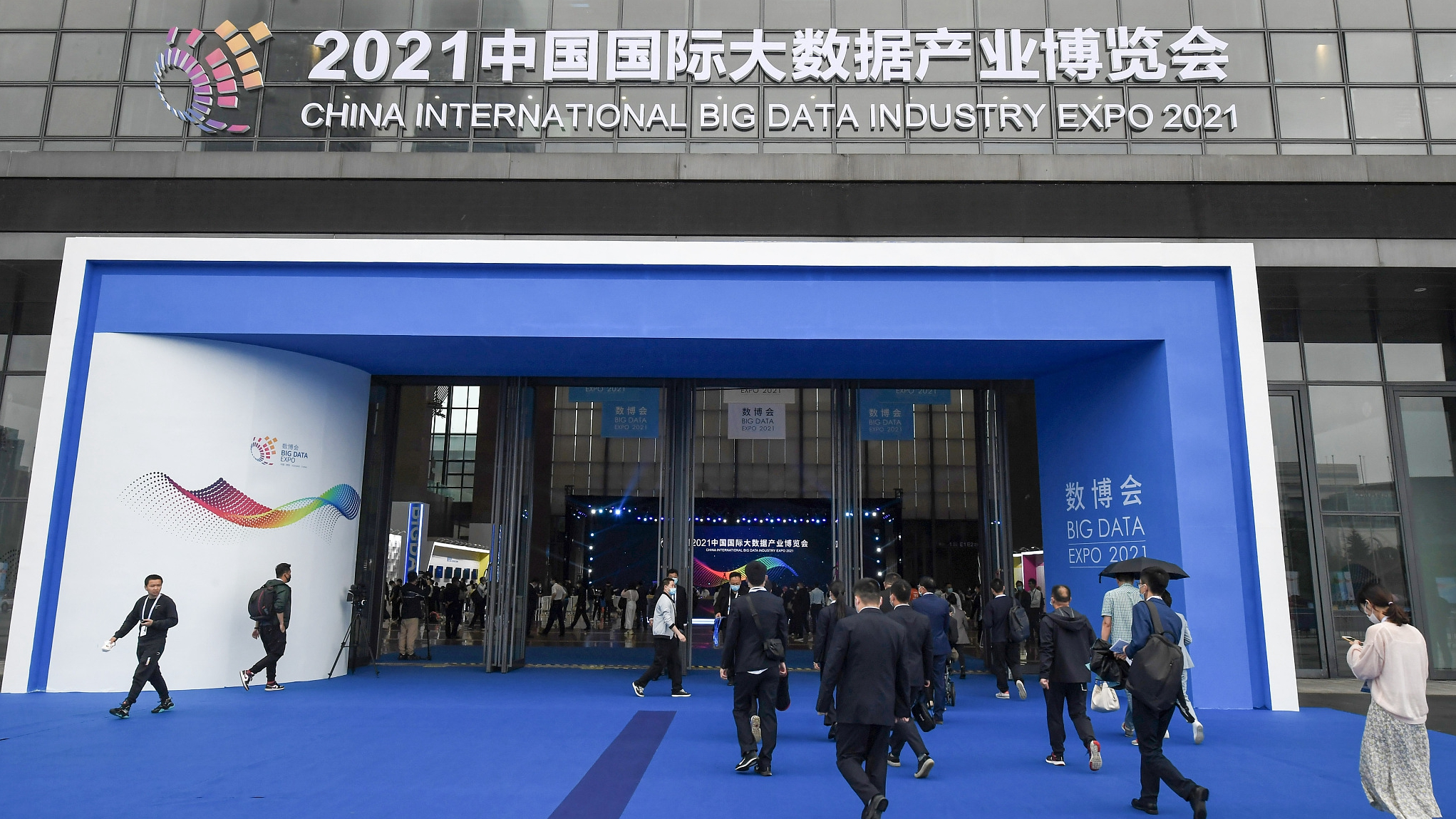 The ongoing three-day China International Big Data Industry Expo 2021 in the provincial capital Guiyang has attracted 225 enterprises from home and abroad, including big names such as Huawei, China Mobile and Tencent, according to the organizing committee.

Under the theme "Embrace digital intelligence, Deliver new development," this year's expo is scheduled both online and offline. The expo will witness six high-level dialogues on such topics as data security, digital services, and the digitalization of industries.

Vice Premier Liu He delivered a speech via video link at the opening ceremony.

Noting the importance of big data in global scientific and technological innovation, industrial restructuring, and economic and social development, Liu said China will accelerate efforts to expand the application scenarios of big data and strengthen infrastructure construction and talent cultivation in the industry, while working to safeguard personal privacy.

China will also establish and improve governance systems and regulations as well as expand international cooperation to boost the big data sector, he said, adding that the country will open up further to welcome foreign companies to invest in the country.

"The big data industry has become a significant and decisive force to promote the transition of the industrial economy towards the digital economy," said Liu Liehong, vice minister of the Ministry of Industry and Information Technology, at the opening ceremony.

Yang Xiaowei, deputy director of Office of the Central Cyberspace Affairs Commission and the Cyberspace Administration of China, said the development of big data is an important starting point for the implementation of the new development concept.

Yang said he believes that data is the core element of the data economy and an important pillar of national governance. By activating the value of data, he said, one can find the key to promoting high-quality development.

As China's leading big data pilot zone, Guizhou has witnessed rapid growth in the industry over the last few years.

Guizhou is one of the regions with the highest number of mega data centers in the world and its digital economic growth rate has ranked first in China for six consecutive years, said Shen Yiqin, Party chief of Guizhou, at the expo's opening ceremony.

Noting that companies like Apple, Huawei and Alibaba have all entered and invested in Guizhou, Vladimir Norov, Secretary-General of the Shanghai Cooperation Organization, said at the opening ceremony that Guizhou is expected to become one of the largest data centers in the world in a few years.

The big data industry expo, the first of its kind in China, has been held in Guiyang five times since 2015. In 2019, the expo attracted over 448 enterprises from 59 countries and regions, with contracts worth nearly 100.8 billion yuan signed at the expo.

The organizers canceled the event last year due to the COVID-19 epidemic.