Download
Japan's TEPCO to divert 30,000 tons of Fukushima wastewater ahead of release
CGTN 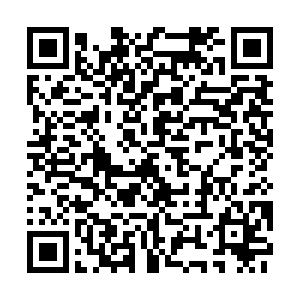 Japan's Tokyo Electric Power Company (TEPCO) will divert 30,000 tons of nuclear polluted water at Fukushima Daiichi Nuclear Power Plant to measure radioactive substances and prepare for the release of the water into the ocean, Kyodo News reported on Wednesday.

Fishermen had previously asked for additional tanks to continue storing the water, but the Japanese government and TEPCO said there was not enough space on site for them.

TEPCO said it is considering the installation of new tanks after emptying out the 30,000 tons of polluted water.