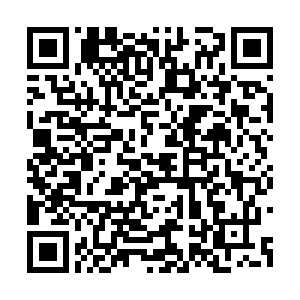 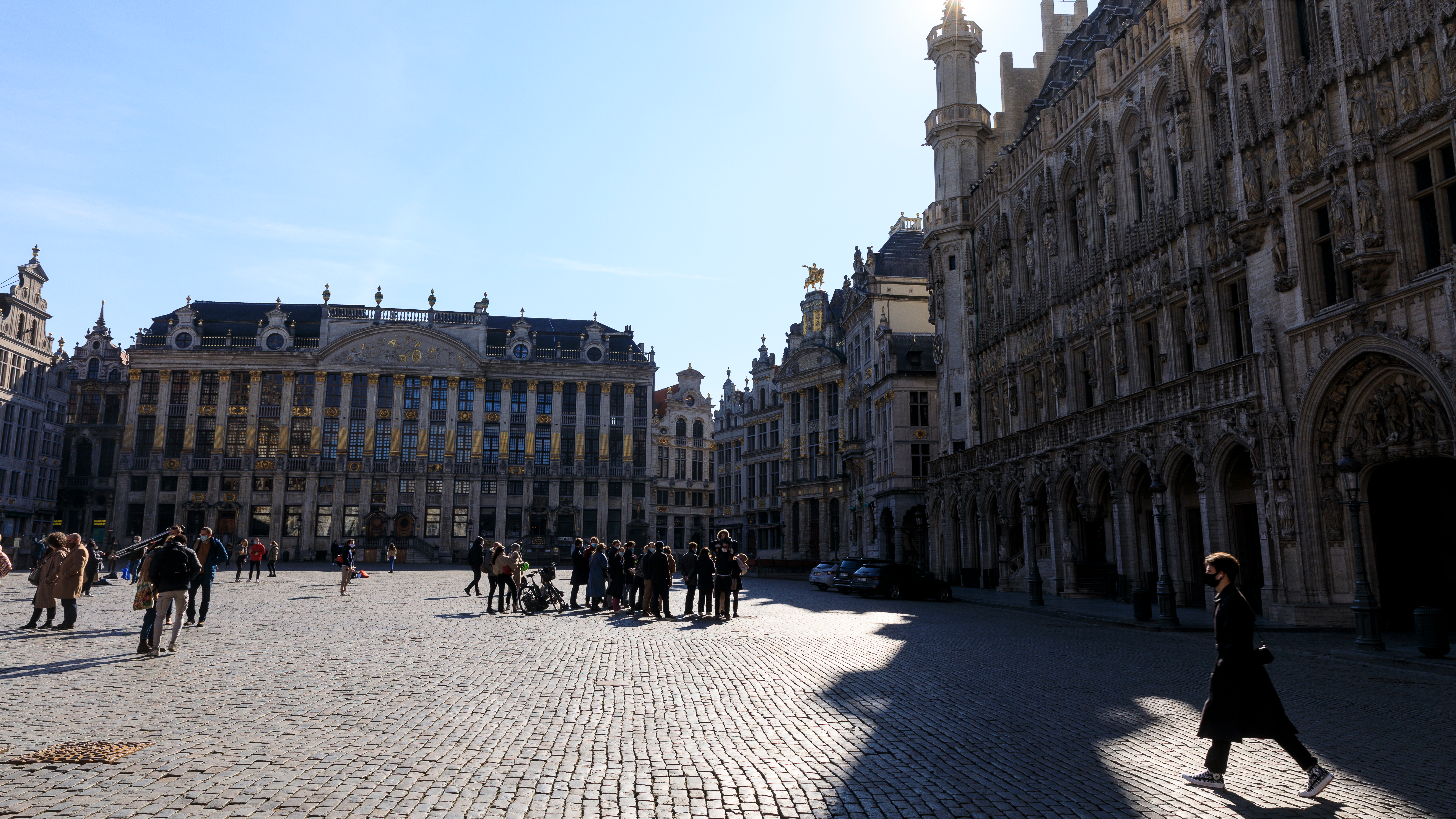 Editor's note: Bobby Naderi is a London-based journalist, commentator across print, radio and television, and documentary filmmaker. The article reflects the author's opinions and not necessarily the views of CGTN.

Western European countries need to take a good look at their own policies, as based on a new report by the EU agency for human rights, the scale of the discrimination faced by refugees and people from minority ethnic backgrounds at the hands of European police forces is more than what they could possibly chew.

The damning findings by the European Union Agency for Fundamental Rights (FRA) highlight a general trend in which minority ethnic people are stopped and searched more regularly across the continent, and the particularly stark picture in some European countries. This has been highlighted by Amnesty International as well.

The invaluable report notes that nearly half of immigrants and descendants of immigrants in Europe were stopped by the police during a recent sample year, compared with 25 percent of the general population. As well, Amnesty International wrote last year that the EU leads all other nations on this planet by a continent mile as there is institutional racism within the EU police force and other component parts of the European criminal justice system.

All this and more only undermines confidence in the EU and its human rights record. Discriminatory profiling, where race or ethnicity is the police's sole basis for stopping someone, is unlawful under international human rights law. EU countries need to tackle racism, discrimination and racial profiling that are still all too common across the continent. Before anything else, they need to rebuild trust among all communities and ensure police stops are always fair, justified and proportionate. If only that was the only case.

In case you are wondering, refugees and migrants also complain of poor treatment of different types. The ruling elites are blatant in their intentions of maintaining European supremacy and privilege. The world community shouldn't just sit on its hands and watch EU officials make a mockery of international justice. Their "concern" in both Muslim discrimination and human rights is a ruse. They seek no social justice and equality for the millions of disadvantaged refugees and migrants at home. They seek no justice to those who are discriminated against almost daily for perceived fears across the continent.

In any case, justice should begin in Brussels. The harrowing accounts and chilling examples in the recent findings of the EU Agency for Fundamental Rights are a disturbing read. There is still a clear policy orchestrated within the EU that allows state authorities to commit systematic abuses and gross violations of human rights law.

The irony is that some EU governments which criticize China in a solemn line are themselves the biggest supporters of discrimination and the biggest violators of human rights. They continue to assault, detain and discriminate against refugees and migrants. They won't even talk about the illegal wars or the secret drone wars in the Middle East. 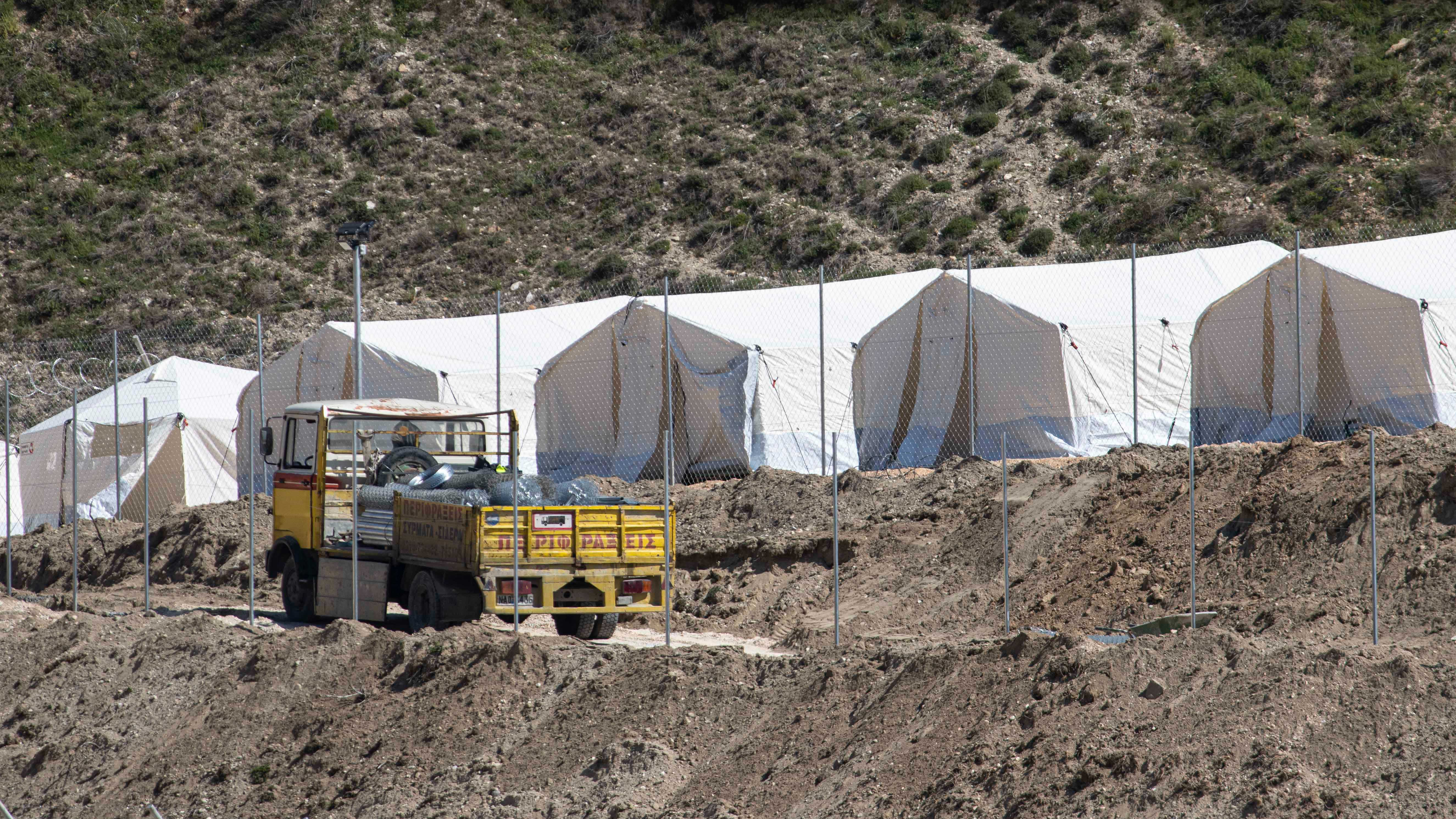 In a more general sense, this is not an attempt to undermine the human rights record in Western Europe at all. All terrorist attacks are ugly and condemnable in every sense of the word. The new report by EU Agency for Fundamental Rights, however, should serve as a reminder that many of the "world leaders" who are cunningly at the head of bashing China shouldn't be allowed to be there at all.

It is time for the political class in Brussels where nothing, it seems, can be learned, to start thinking more about the enterprise they have built to justify systematic discrimination and racism at home, as well as foreign invasions, occupations, "humanitarian" bombs, conflicts, raids, bombing runs, secret operations, offshore "black sites", and who knows what else that prove a horror in the world and not surprisingly blowback in unprecedented ways. It's a money-making, military-interventionist tale from hell.

On top of that, living in Europe or the United States for many migrants and refugees is no longer an Arcadian dream, nor is it uneventful utopia. Democracy and human rights activists, and anti-racism protesters are being arrested and imprisoned and otherwise repressed for daring to demand something better than what the "pro-human rights" governments have to offer.

Hopeless is one story, otherwise is another. Western "humanitarian" interventions, their lack of ability to get out of the quagmire, the ongoing carnage on the streets of regional cities and towns, the scorched circus of war on terror, the heavy civilian casualties and refugees, and let's not forget the systematic discrimination against refugees and people from minority ethnic backgrounds, are just some of the appalling realities of the world crisis today that the "good" governments of America and Europe have no intention to put out of their minds just yet.