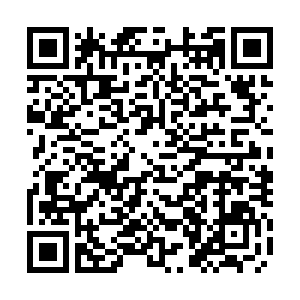 Tokyo 2020 CEO Toshiro Muto said on Wednesday it was only natural for news organizations to have different views on the Olympics Games, when asked about an editorial from a sponsor company urging cancellation.

He insisted that no board member had discussed cancellation or delay of the Games as a possibility during a Tokyo 2020 board meeting held earlier in the day.

Japan's Asahi Shimbun newspaper on Wednesday called for the Tokyo Olympics to be canceled with the Games set to open in less than two months. It is the first of Japan's major newspapers to make the move and join some regional newspapers in opposing going ahead with the Olympics.

Coming out against the Olympics could be significant since the newspaper, like many in Japan, is a sponsor of the Games that are scheduled to open on July 23. 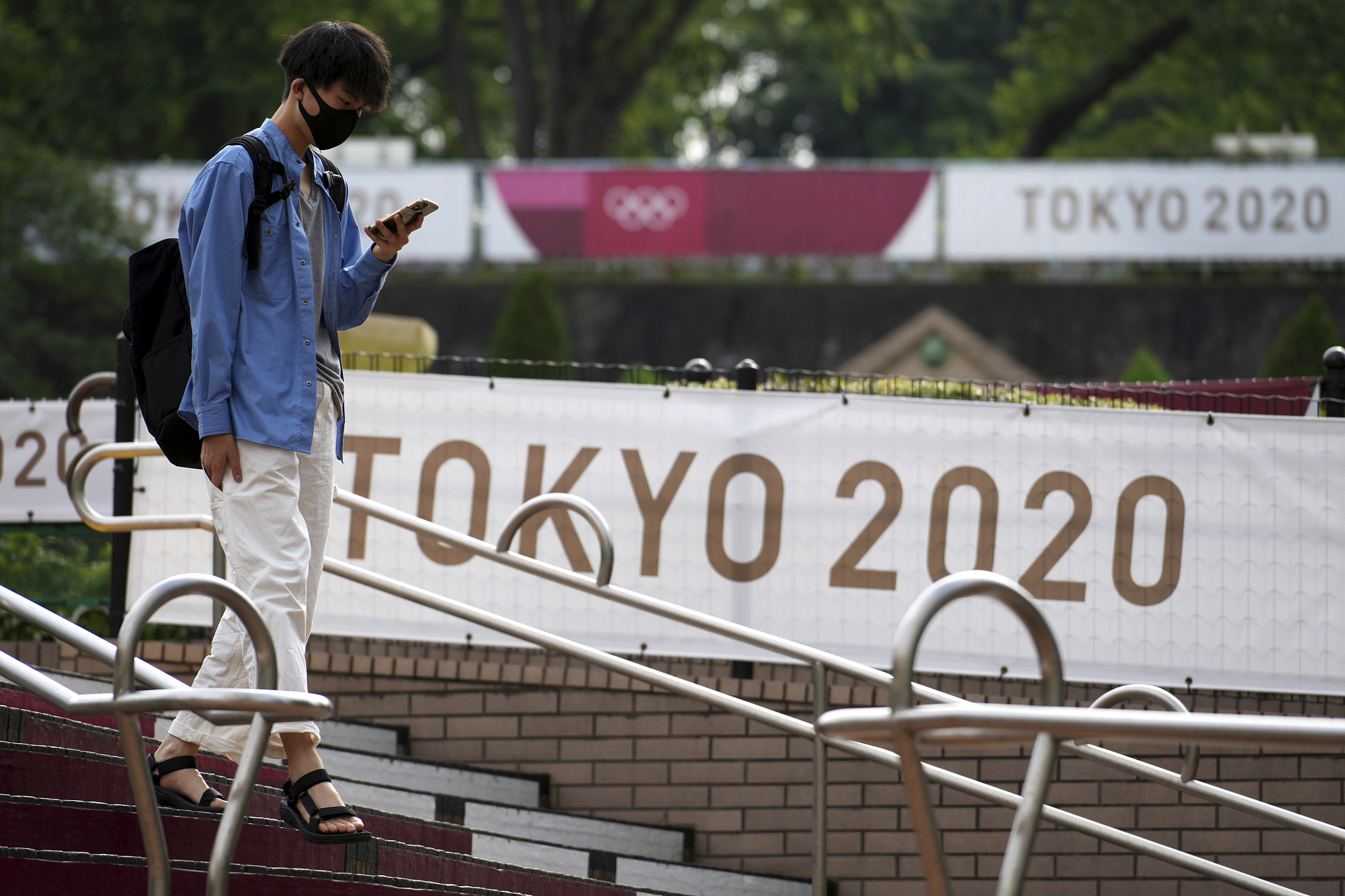 "We ask Prime Minister (Yoshihide) Suga to calmly and objectively assess the situation and decide on the cancellation of the event this summer," said the paper.

"We are far from a situation in which everybody can be confident they will be 'safe and secure'," the paper added.

Also on Wednesday, the Japanese Olympic Committee said it will start administering coronavirus vaccinations to about 600 Olympic athletes, along with about 1,000 coaches and support staff, from June 1, Kyodo News reported.