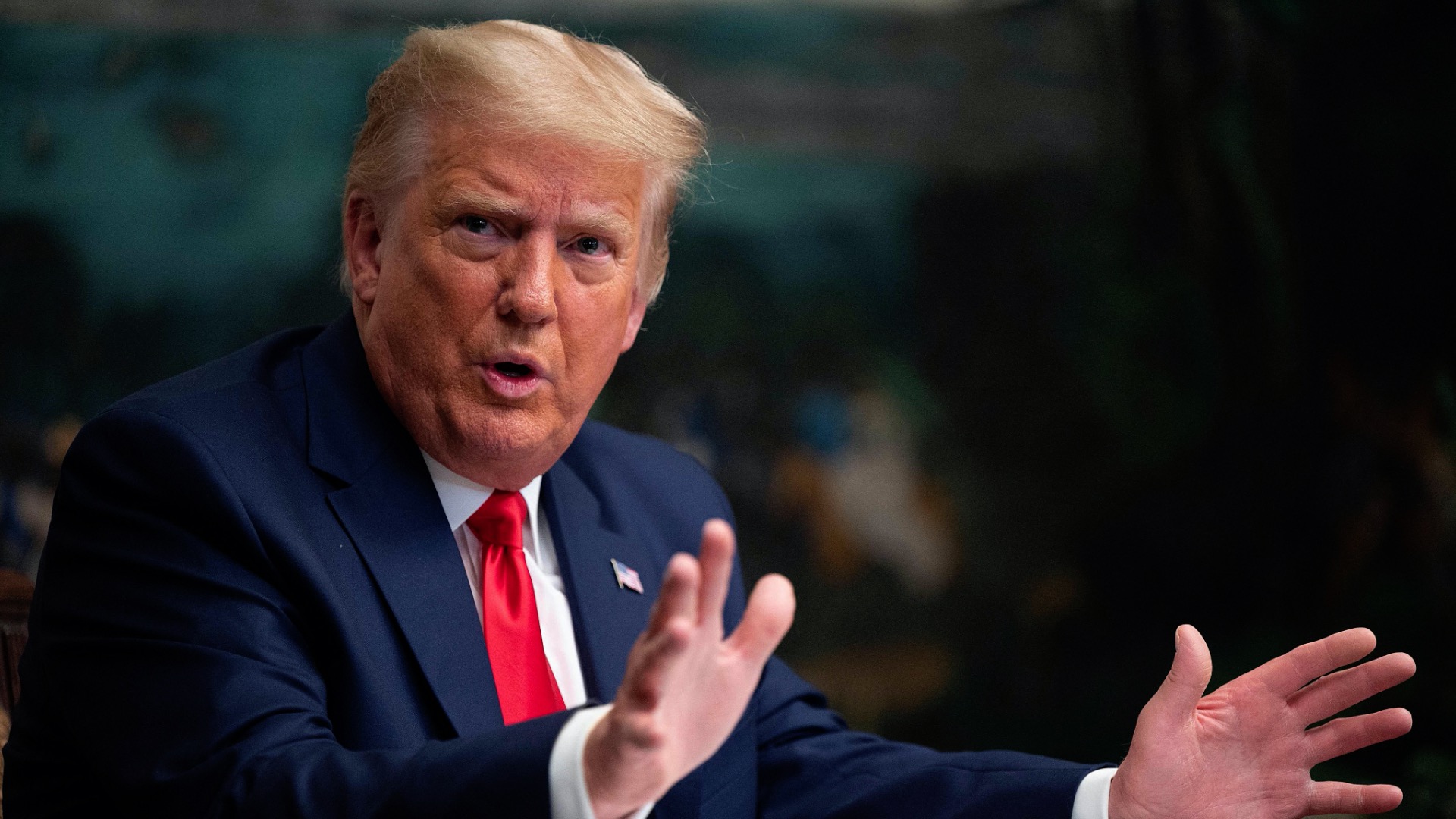 A Manhattan district attorney has reportedly convened a grand jury in his investigation into the financial activities of former U.S. President Donald Trump and the Trump Organization, according to U.S. media. The panel is meant to look at any evidence brought forward by the prosecution and decide whether or not to indict Trump. Current Affairs Commentator Einar Tangen tells CGTN that prosecutors will go after Trump the same way they went after Mafia kingpins, families, and organizations.