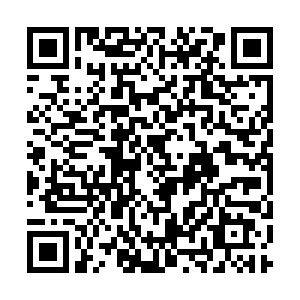 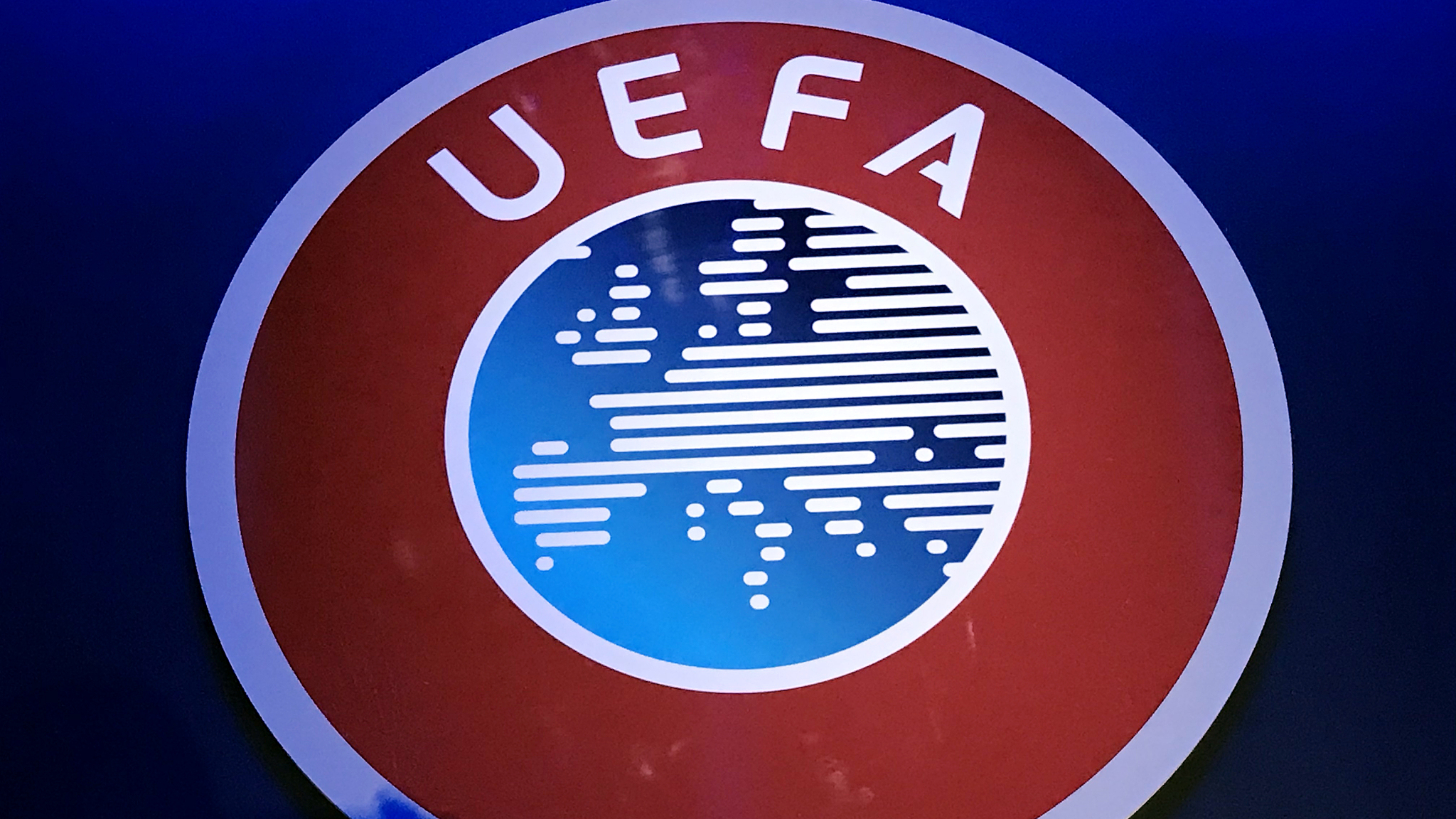 UEFA on Tuesday opened formal disciplinary proceedings against Real Madrid, Barcelona and Juventus, the three clubs which are still refusing to give up the aborted Super League project.

"Following an investigation conducted by UEFA Ethics and Disciplinary Inspectors in connection with the so-called 'Super League' project, disciplinary proceedings have been opened against Real Madrid, Barcelona and Juventus for a potential violation of UEFA's legal framework," said the governing body of European football in a brief statement.

UEFA appointed "ethics and disciplinary inspectors" on May 12 to conduct a preliminary investigation.

The other nine promoters of the Super League escaped prosecution in exchange for light financial penalties.

UEFA, challenged in mid-April by the launch of the proposed private European tournament at the same time as it announced a major overhaul of its Champions League, has long preferred to negotiate the surrender of the rebels rather than crack down.

But having failed to obtain a surrender from the three holdouts, it has opted for disciplinary measures without specifying what offenses they have committed.

UEFA's statutes prohibit any "grouping or alliance" between clubs without its authorization.

Among the range of sanctions UEFA rules allow, the most severe for the clubs are "exclusion from current and/or future competitions", as well as "banning from all football-related activities" for the directors.

By announcing their own private Super League on the night of April 18-19, the 12 clubs turned European football on its head and threatened the very existence of UEFA.

The gradual withdrawal of the six English participants after 48 hours led to the project being shelved. The two Milan clubs followed and the nine agreed in early May to pay a combined 15 million euros and to forgo five percent of their European revenue for one season.

Real, Barcelona and Juventus, meanwhile, retaliated through a Commercial Court in Madrid which referred the matter to the European Court of Justice, asking if UEFA was abusing its "dominant position" by seeking to block a competing tournament.