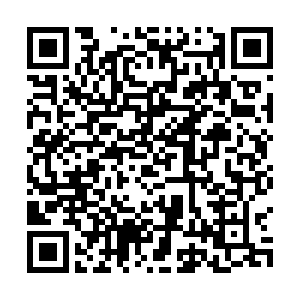 Cooperation between China and the European Union (EU) shows great potential despite the impact of the COVID-19 pandemic, Xi said.

"It's foreseeable that future China-EU relations will have new opportunities as well as face various challenges," the Chinese president added.

"The key is to firmly grasp the general direction of the comprehensive strategic partnership, properly manage differences and maintain the keynote of win-win cooperation. I hope the Spanish government will continue to play a constructive role in promoting the stability and progress of China-EU relations."

This year marks the 100th founding anniversary of the Communist Party of China, and Xi called on the two countries to strengthen exchanges between their ruling parties and enhance the sharing of experience in governance.

Sanchez said Spain and China have been tested by the pandemic since last year, and the two countries have maintained good development in their relations. He said bilateral economic and trade cooperation has achieved remarkable results, and Spain's agricultural exports to China have increased significantly.

Faced with the serious challenges brought by the pandemic, the Spanish prime minister said it is all the more necessary for countries to unite and cooperate to safeguard multilateralism.

"Spain is willing to maintain high-level contacts with China, strengthen economic and trade cooperation, deepen cultural exchanges, and welcome Chinese enterprises to invest in Spain," Sanchez said, adding that his country is willing to continue to play a role in promoting the development of the Europe-China strategic partnership.