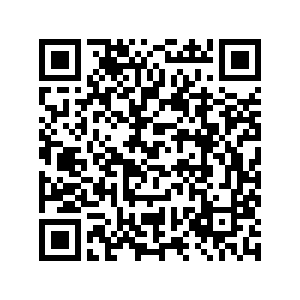 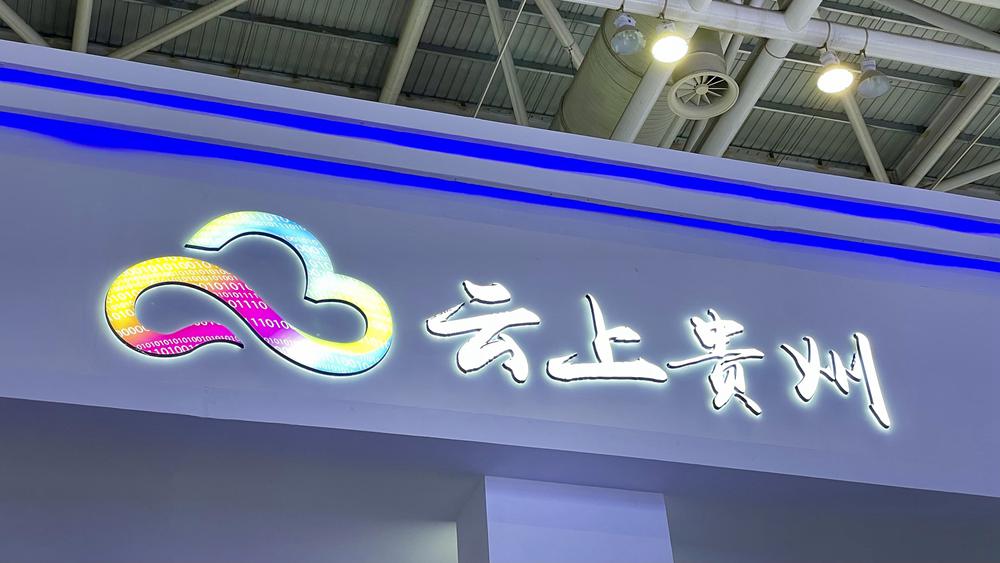 Apple Inc. has officially put its first Chinese data center in the southwestern province of Guizhou into operation this week, local authorities said on Thursday.

In 2017, Apple signed an agreement with the Guizhou provincial government to build its first Chinese data center in Gui'an New Area. With a contracted investment of $1 billion, the data center plans to offer iCloud services on the Chinese mainland.

The data center is expected to further improve Chinese users' experience in terms of access speed and service reliability, as well as improve the overall reliability of Apple's products and services on the Chinese mainland.

Guizhou has become the front runner of China's big data industry due to its climate, power supply, and network infrastructure. The province has attracted a number of heavyweight players, such as Apple, Huawei, Tencent and Alibaba, to establish their cloud computing and big data centers as well as regional headquarters.