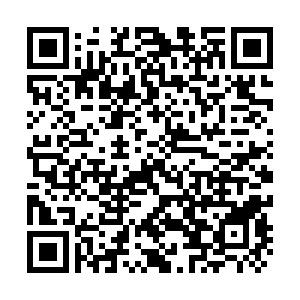 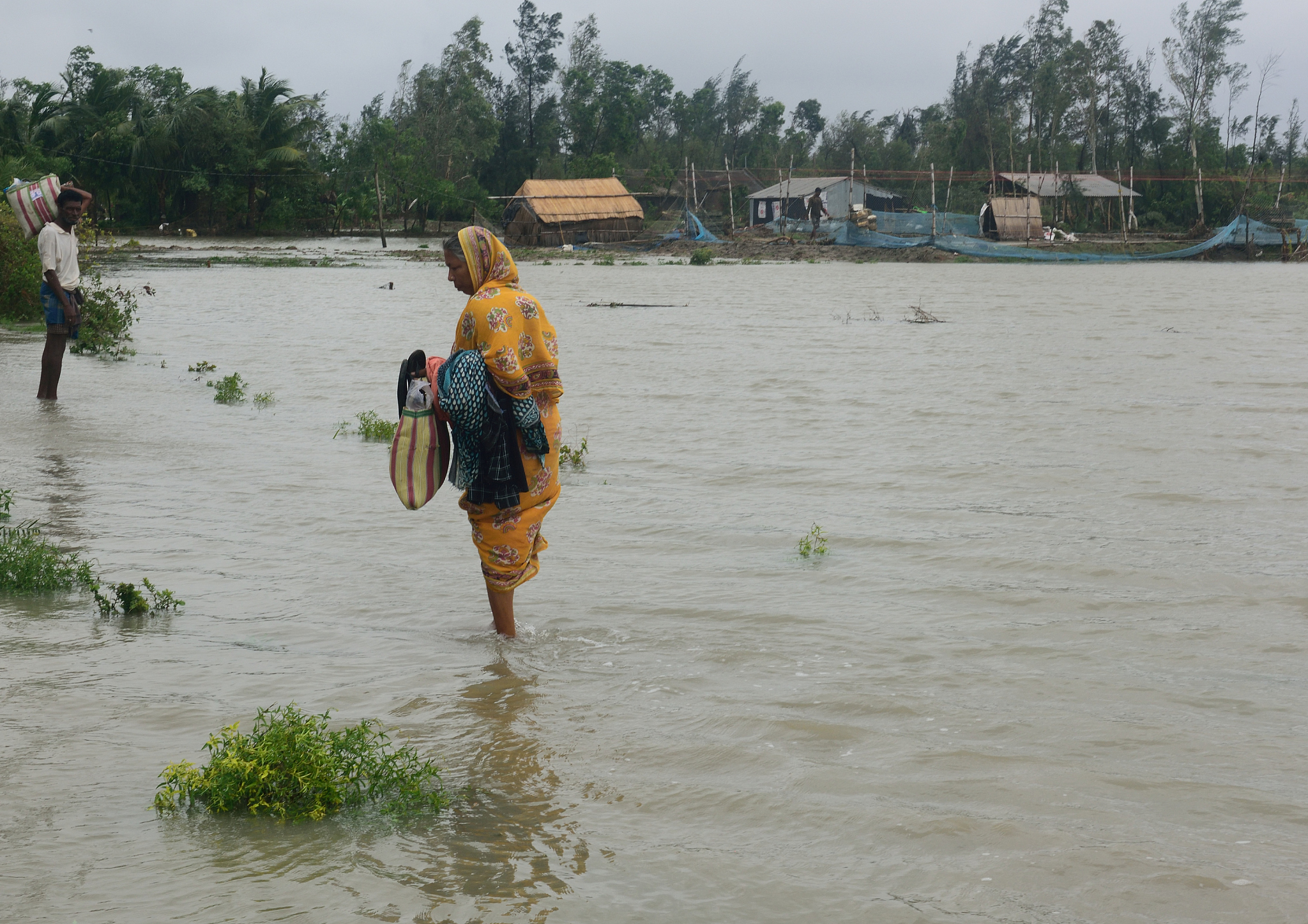 A view of the damage at the area aftermath of Cyclone Yaas in Mandarmani, West Bengal coastal areas of Bay of Bengal on May 26, 2021. /CFP

A view of the damage at the area aftermath of Cyclone Yaas in Mandarmani, West Bengal coastal areas of Bay of Bengal on May 26, 2021. /CFP

Barely a week after Cyclone Tauktae claimed at least 155 lives in western India, cyclone Yaas has forced the evacuation of more than 1.5 million people in the eastern states of West Bengal and Odisha.

In West Bengal, a young man who had moved to a cyclone shelter in the locality left the shelter when the storm hit and drowned, local media reported.

Two other people have been reported dead in the coastal town of Digha in West Bengal, with one of them dying in a building collapse and the other dragged out to sea, the state's Chief Minister Mamata Banerjee said.

Two deaths have occurred in the state of Odisha.

"One person was killed in Panchapalli village of Keonjhar district in Odisha after a tree fell on him, while the body of a 15-year-old boy was found in a pond at Jagannath Khunta village in Mayurbhanj district," media reports quoted local officials as saying.

Cyclone Yaas made landfall in north Odisha around 10.30 a.m. on Wednesday, bringing heavy rainfall to neighboring countries, including Bangladesh and Nepal.

In Bangladesh, one man was killed by a falling tree as the waves smashed through water defenses and inundated thousands of homes, AFP news agency reported citing officials.

The Indian Meteorological Department said on Thursday that Yaas has weakened into a deep depression and is likely to move northwestwards and weaken gradually into a depression during the next 12 hours.

Meanwhile, the United Nations Office for the Coordination of Humanitarian Affairs said that UN agencies and partners are on standby and ready to support response efforts in case of a request from state authorities in India.

In Bangladesh, the UN has activated cyclone preparedness measures and set aside stocks of food and other relief items.