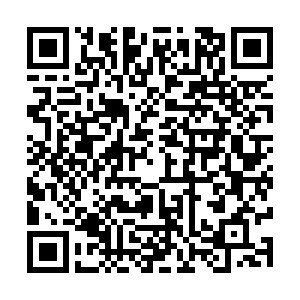 A breed of turtle, unique to Australia, has been assured of a more secure future following the permanent preservation of a major nesting site off the coast of the state of Queensland.

Wild Duck Island is home to the largest nesting grounds for flatback turtles for the eastern side of Australia.

The Queensland government has now spent 1.2 million Australian dollars (about 930,000 U.S. dollars) to acquire 118 hectares of land there, which had previously been allocated for tourism. The rest of the island is already a national park. 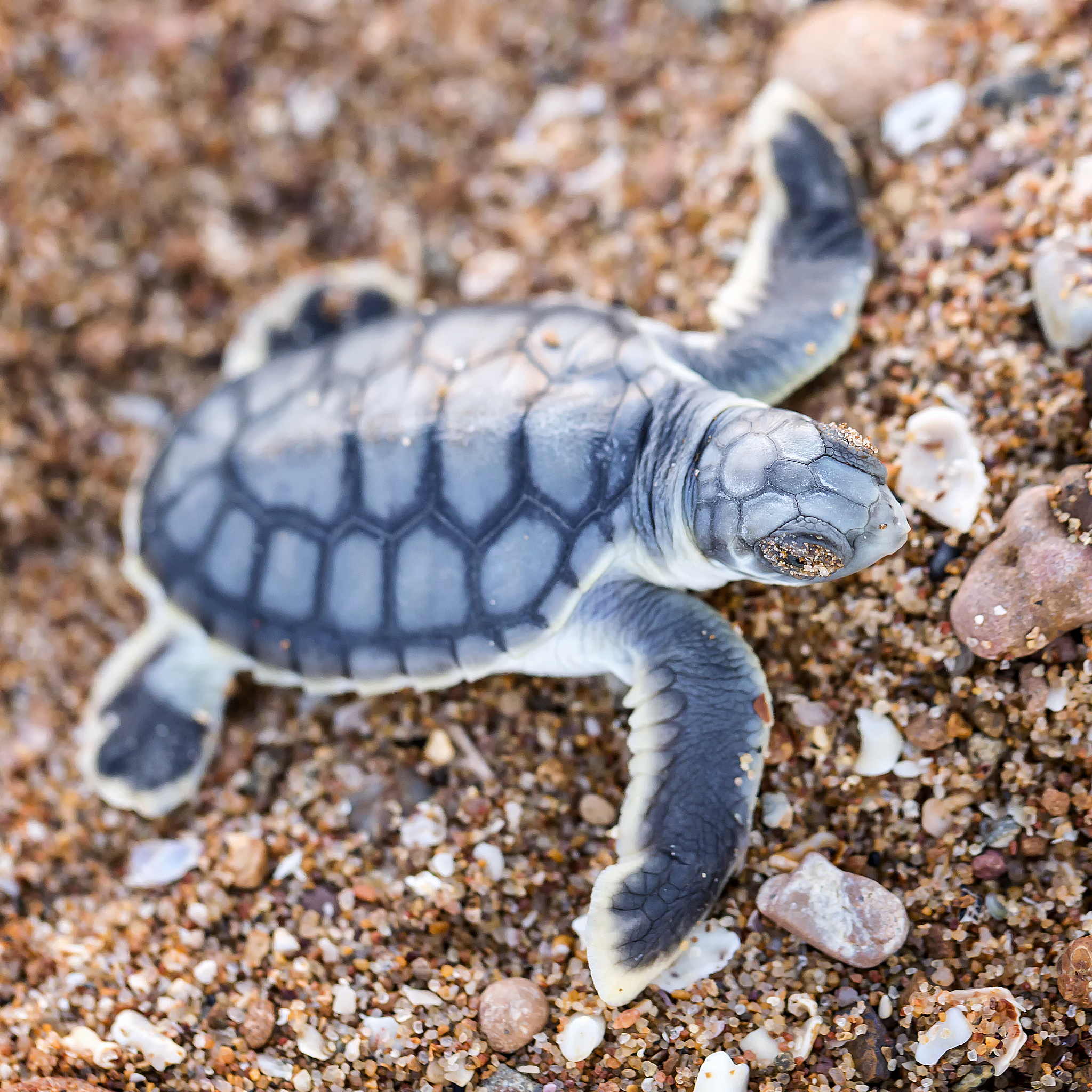 Rehabilitation of degraded areas of the island and the removal of a derelict resort will be undertaken in partnership with the Great Barrier Reef Marine Park Authority.

"Wild Duck Island is one of 48 islands of the Broad Sound group off Central Queensland and many of these islands are largely in their natural state, making them a perfect haven for nesting vulnerable flatback turtles," she said. 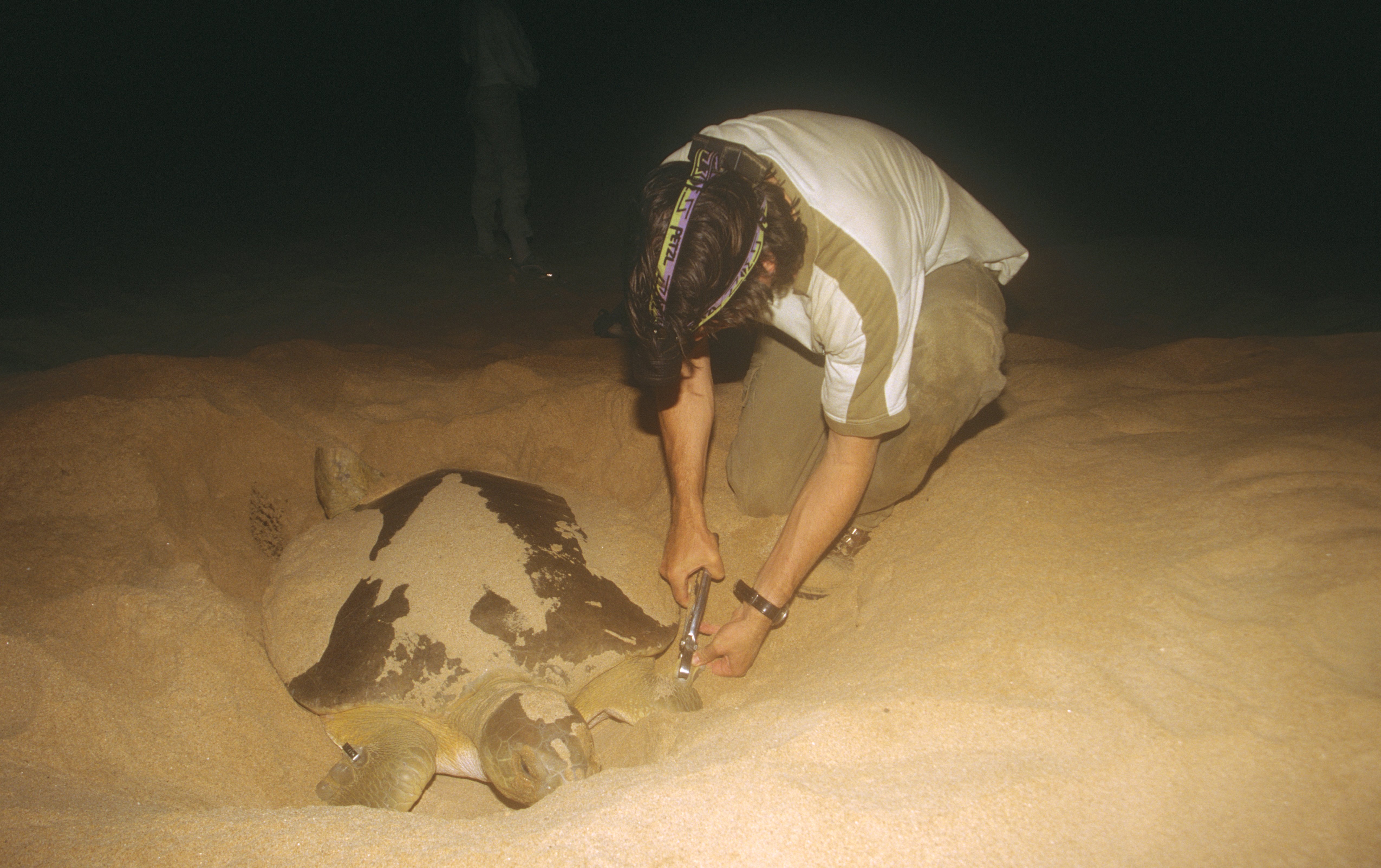 Scanlon said the government had also finalised the purchase of land at a nearby conservation park, which is a nesting site for loggerhead turtles and other species.

"Once the land is restored, it will form an environmental buffer between neighbouring agricultural activity and boost the nesting grounds' resilience to climate change and sea rises," she said.