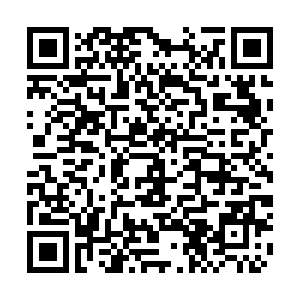 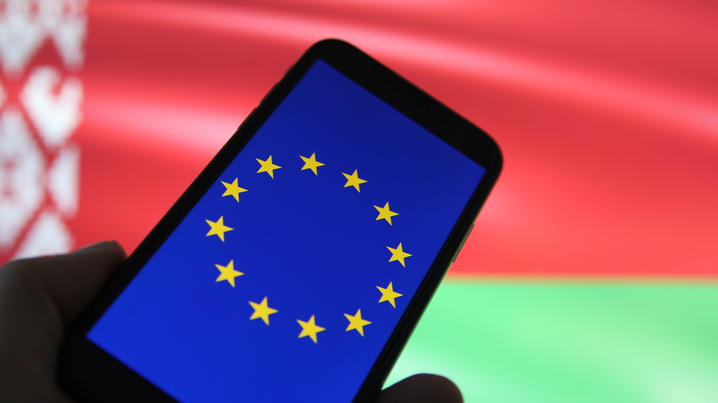 An EU flag on the mobile phone with a Belarusian national flag in the background. /Getty

An EU flag on the mobile phone with a Belarusian national flag in the background. /Getty

Harold Wilson, who was a British prime minister in the 1960s, famously said that "a week is a long time in politics". In the 1970s, prime minister Harold Macmillan was asked what the greatest challenge is for a statesman. He expressed the same sentiment as Wilson in his reply, "Events, dear boy. Events."

The world of politics has always existed in a state of flux, and in the 21st century, with round-the-clock news channels reporting on every detail, the pace of change was stepped up. A week now seems like an eternity in politics; what seems true at the beginning of the day may no longer stand up to scrutiny by the end. Careers can be made or broken in an instant, as will be seen from today's evidence being given by Dominic Cummings (a disgruntled former advisor to the prime minister) to a House of Commons committee.

The European Union leaders' summit in Brussels falls into a similar category. A week ago, we might have expected the focus to be on the COVID-19 pandemic, climate change or Russia. Those issues were indeed discussed, but they were overshadowed by the situation in Belarus. A passenger plane overflying Belarusian airspace was forced to land in Minsk, so that the government could detain an opposition political activist. Polish MEP Radoslaw Sikorski used the harshest of criticism, describing Belarusian President Alexander Lukashenko as a "tin-horned dictator." 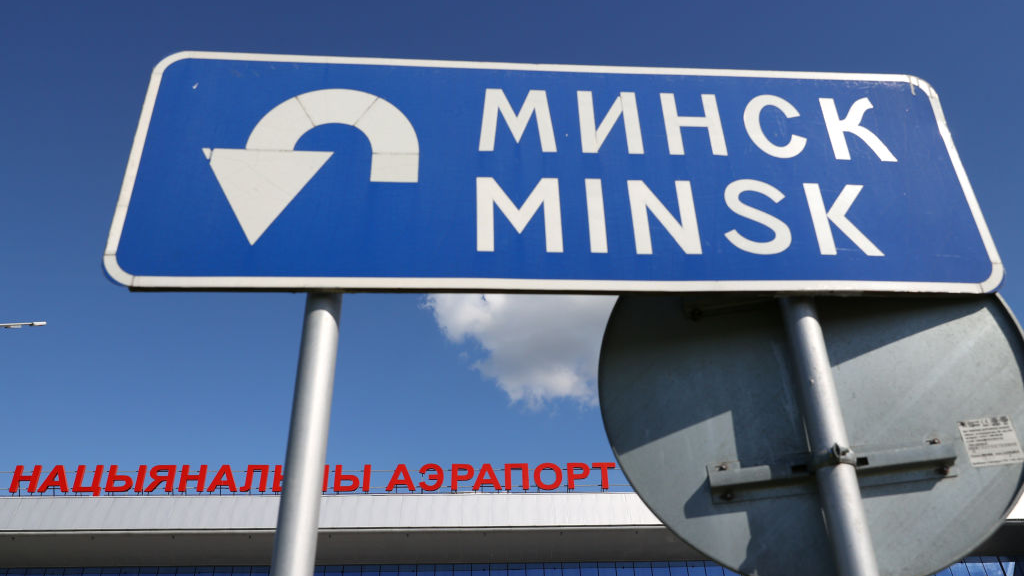 As a political move by Lukashenko, Belarus has done the unthinkable: it has united the West. The European Union, the United States and the United Kingdom are all in complete accord. Flights have been banned from flying over Belarusian airspace, and restrictions imposed on Belarusian aircraft landing in British or European airports. Even the United States, geographically located far from Belarus, is investigating "whether it is safe for airlines to fly over Belarus" – according to Transportation Secretary Pete Buttigieg. The Biden administration is considering further sanctions.

Of all the "bread and butter" issues which the summit had already expected to discuss, the European Union's relations with Russia became the most pressing. It is connected, albeit indirectly, to the situation in Belarus. It is doubtful whether Lukashenko's government would have dared to order a MiG-29 military aeroplane to intercept and detain a Ryanair passenger plane without a reasonable expectation that he would be supported politically by the Kremlin.

French President Emmanuel Macron explained his ambivalence over the issue of Russia. He believes that sanctions have not worked, describing them as "no longer an effective policy." His words indicate that he would like to see a de-escalation of tensions between the European Union and Russia, "I think that we are at a moment of truth in our relationship with Russia, which should lead us to rethink the terms of the tension that we decide to put in place."

The European Union finds itself at a fork in the road when it comes to relations with Russia. Macron and Merkel, President and Chancellor of France and Germany respectively, both seem to urge caution. They are not opposed to sanctions against Russia in principle, but they are pragmatists: they see little point in continuing with sanctions unless there is a clearly-defined and achievable objective. Angela Merkel's longevity in German politics is very much attributable to such an approach.

I sense that the European Union as a whole is uncertain of its direction over Russia: the attitudes in pragmatic France and Germany certainly do not reflect those in the Eastern European ex-Soviet nations. The issue must come back onto the table, not least because sanctions will expire if they are not reviewed in June, but for now no firm conclusions have been reached.

EU leaders have asked Josep Borrell, the Spanish politician who became the EU's High Representative in charge of foreign policy, to prepare a report on the various options. There is unity over Belarus, but it remains to be seen whether that will translate into unity over Russia next month.