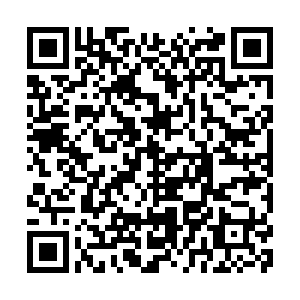 Chinese Foreign Ministry spokesperson Zhao Lijian said on Thursday that China firmly rejects any attempt by Australia to intervene in the case of Yang Jun and has lodged stern representations to Australia over interference in China's judicial sovereignty.

The court hearing of an espionage case against Yang was held in Beijing on Thursday, Zhao said. The court will pronounce its verdict at a later date.

The spokesperson said that in accordance with Chinese law, all cases involving state secrets, including Yang's, are heard in private sessions and so the decision to hear the case behind closed doors was completely legal and reasonable.