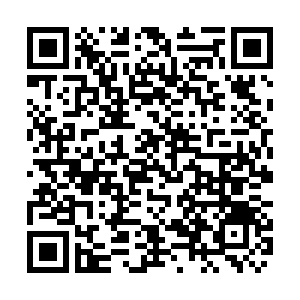 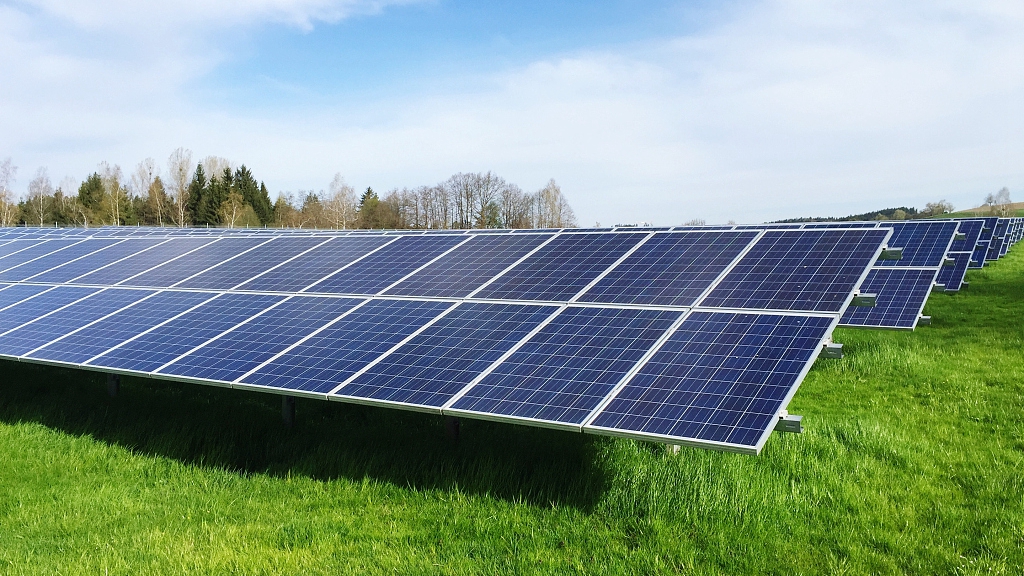 Chinese donation of 5,000 solar panel systems on the way to Cuba. /CFP

Chinese donation of 5,000 solar panel systems on the way to Cuba. /CFP

China has donated 5,000 solar photovoltaic power systems to Cuba as part of the country's "Belt and Road" initiative to combat climate change.

A delivery ceremony for the shipment was held Monday in south China's Shenzhen, Guangdong Province, which was attended by officials from China's Ministry of Ecology and Environment and the Consulate General of Cuba in Guangzhou.

The two countries renewed their cooperation documents at the end of 2019, in which China promised to provide solar photovoltaic power systems to 5,000 Cuba households and 25,000 LED lamps, in a bid to help the country tackle power shortage in rural areas and fight climate change.

The shipment is expected to arrive in Cuba soon. Denisse Llamos, consul general of Cuba in Guangzhou, said it would greatly improve the life quality of these families, as well as Cuba's ability to cope with climate issues.

She expressed her gratitude for China's efforts and contributions in fighting climate change. She said she hoped the two countries would continue to work together in environmental protection and in dealing with climate change, and to promote bilateral cooperation in more fields.

Cuba established diplomatic ties with China in 1960, becoming the first country in Latin America to do so. Over the years, the two countries have shared weal and woes, and accompanied each other in the fight against hegemonism and unilateralism.