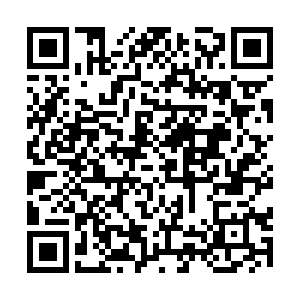 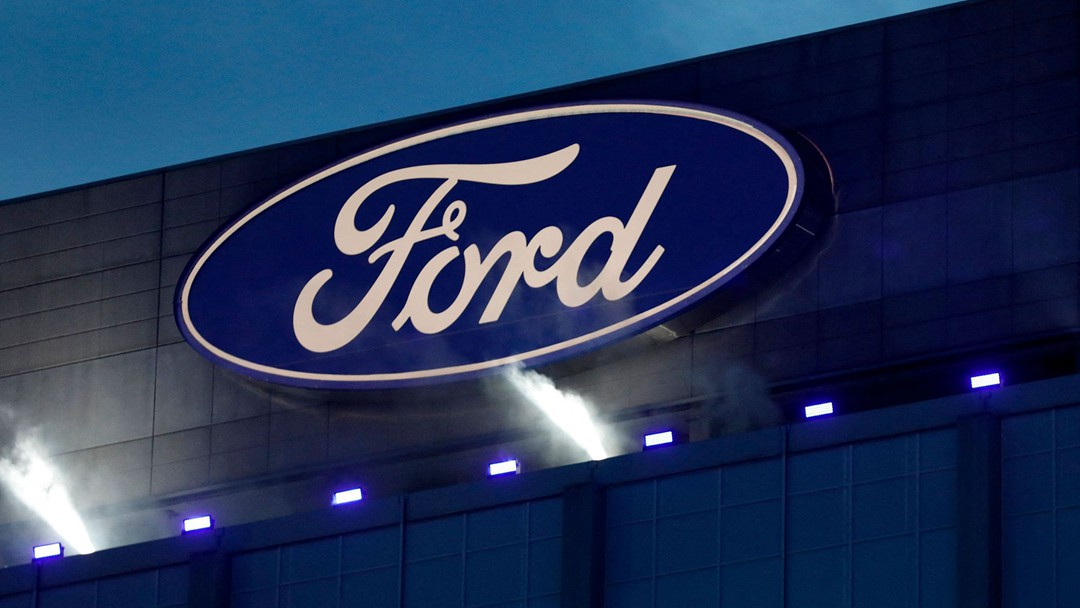 Ford Motor Company logo is seen at the company's headquarters in Dearborn, Michigan, May 19, 2021. /VCG

Ford Motor Company logo is seen at the company's headquarters in Dearborn, Michigan, May 19, 2021. /VCG

Ford Motor on Wednesday outlined plans to boost spending on its electrification efforts by more than a third and said it aims to have 40 percent of its global volume be all electric by 2030, sending shares near a five-year high.

Under a plan dubbed "Ford+" meant to have investors value it more like a technology company, the No. 2 U.S. automaker said it now expects to spend more than $30 billion on electric vehicles (EVs), including battery development, by 2030, up from its prior target of $22 billion. Ford's shares were up 7.4 percent in afternoon trading after earlier rising almost 9 percent.

"This is our biggest opportunity for growth and value creation since Henry Ford started to scale the Model T," Ford Chief Executive Jim Farley said at the company's Capital Markets Day meeting online. "Our ambition is to lead the electric revolution."

Ford and other global automakers are racing to shift their gasoline-powered lineups to all electric power under pressure from regions like Europe and China to cut vehicle emissions. U.S. President Joe Biden has called for $174 billion to boost U.S. EV production, sales and infrastructure.

Ford's 2030 sales target would translate to more than 1.5 million EVs, based on last year's sales. By comparison, rival General Motors has targeted annual sales of more than 1 million EVs in the U.S. and China by 2025. Ford previously said its European lineup will be all-electric by 2030.

GM aspires to halt U.S. sales of gasoline-powered passenger vehicles by 2035, and has said it was investing $27 billion in electric and autonomous vehicles over the next five years.

Some analysts see Ford as trailing rivals in the electrification race, but Ford officials disagree, pointing to the rollout of the Mustang Mach-E electric crossover, and the electric versions of the Transit van and F-150 pickup.

Ford said it expects to deliver an 8-percent operating margin in 2023.

The company is targeting increasing revenue for the commercial market for hardware and related services addressable by Ford Pro to $45 billion by 2025, up from $27 billion in 2019.

Ford said it will also aim to develop EV batteries under the "IonBoost" brand, from lithium-ion versions to lithium-ion phosphate for commercial vehicles and eventually low-cost solid-state batteries in partnership with startup Solid Power, in which the automaker has invested. Farley expects Ford to cut battery costs 40 percent by mid-decade.

Farley also said Ford expects to have 1 million vehicles capable of receiving over-the-air software updates on the road by the end of the year, top the number of vehicles Tesla serves that way next year and scale that to 33 million by 2028.

Ford confirmed it will develop two dedicated EV platforms, one for full-size trucks and SUVs, including the Ford Explorer, and the other for cars and smaller SUVs.