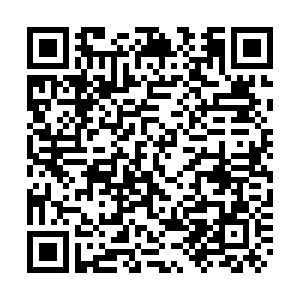 French President Emmanuel Macron on Thursday said only Rwandans could forgive France for its role in Rwanda's 1994 genocide.

"On this path, only those who went through that night can perhaps forgive, give us the gift of forgiving," Macron said in a speech at the genocide memorial of Gisozi in Kigali, where more than 250,000 Tutsi are buried.

France did not listen to those who warned it about the impending massacre in Rwanda and stood de facto by a genocidal regime, Macron said.

But France "was not an accomplice" to the genocide, Macron added.