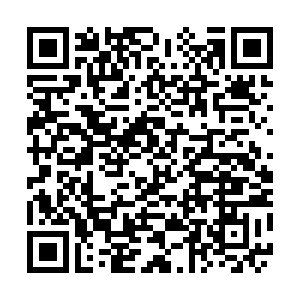 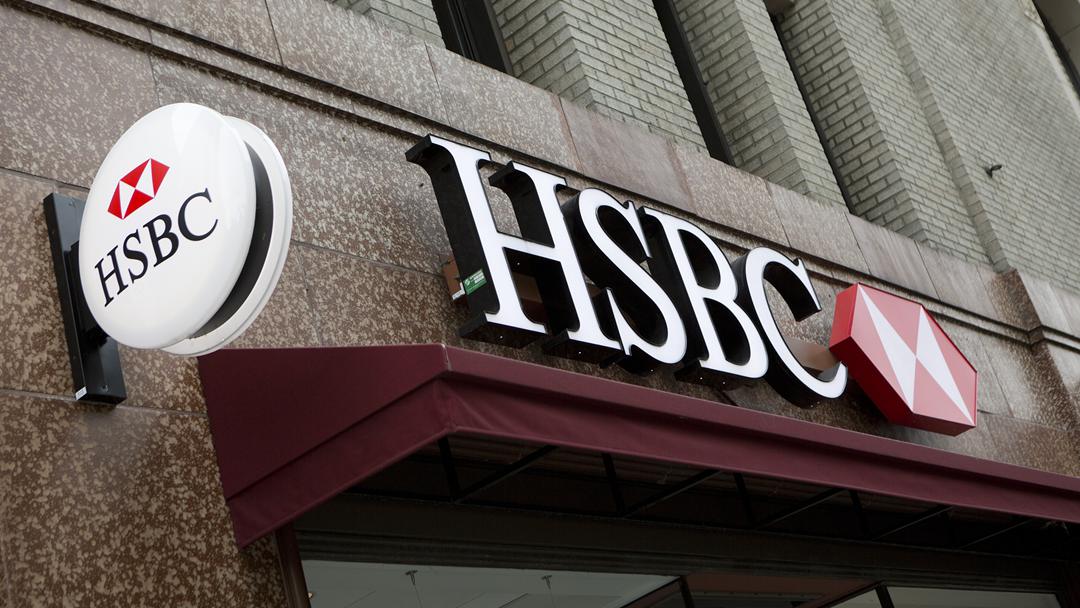 A branch of HSBC in Seattle, Washington state, U.S. /VCG

A branch of HSBC in Seattle, Washington state, U.S. /VCG

HSBC announced Wednesday that it is exiting the retail and small business banking market in the U.S., in line with its strategy to refocus on corporate and investment banking in Asia.

The London-headquartered, Asia-focused giant intends to "focus on the banking and wealth management needs of globally connected affluent and high net worth clients," it said in a statement.

Of its 148 U.S. branches, 90 are to be sold, including to Citizens Bank and Cathay General Bancorp.

The bank plans to turn about 20 locations into international centers dedicated to high net worth individuals, and gradually wind down the remaining 35-40 branches.

"They are good businesses, but we lacked the scale to compete," said Noel Quinn, the group's chief executive, in the statement.

"This next chapter of HSBC's presence in the U.S. will see the team focus on our competitive strengths, connecting our global wholesale and wealth management clients to other markets around the world."

HSBC had announced earlier this year that it intended to restructure its U.S. retail and small business operations.

In France, according to the daily financial newspaper Les Echos, it is preparing to pay more than one billion euros to the American fund Cerberus to sell all of its retail banking activities, a network of 230 bank branches and 4,000 employees.

After a year plagued by the COVID-19 pandemic, the company reported last month that it had doubled its net profit in the first quarter.