Download
How best to decide what to reform and how to reform it?
CGTN 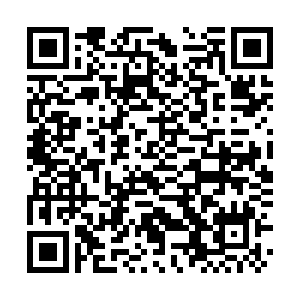 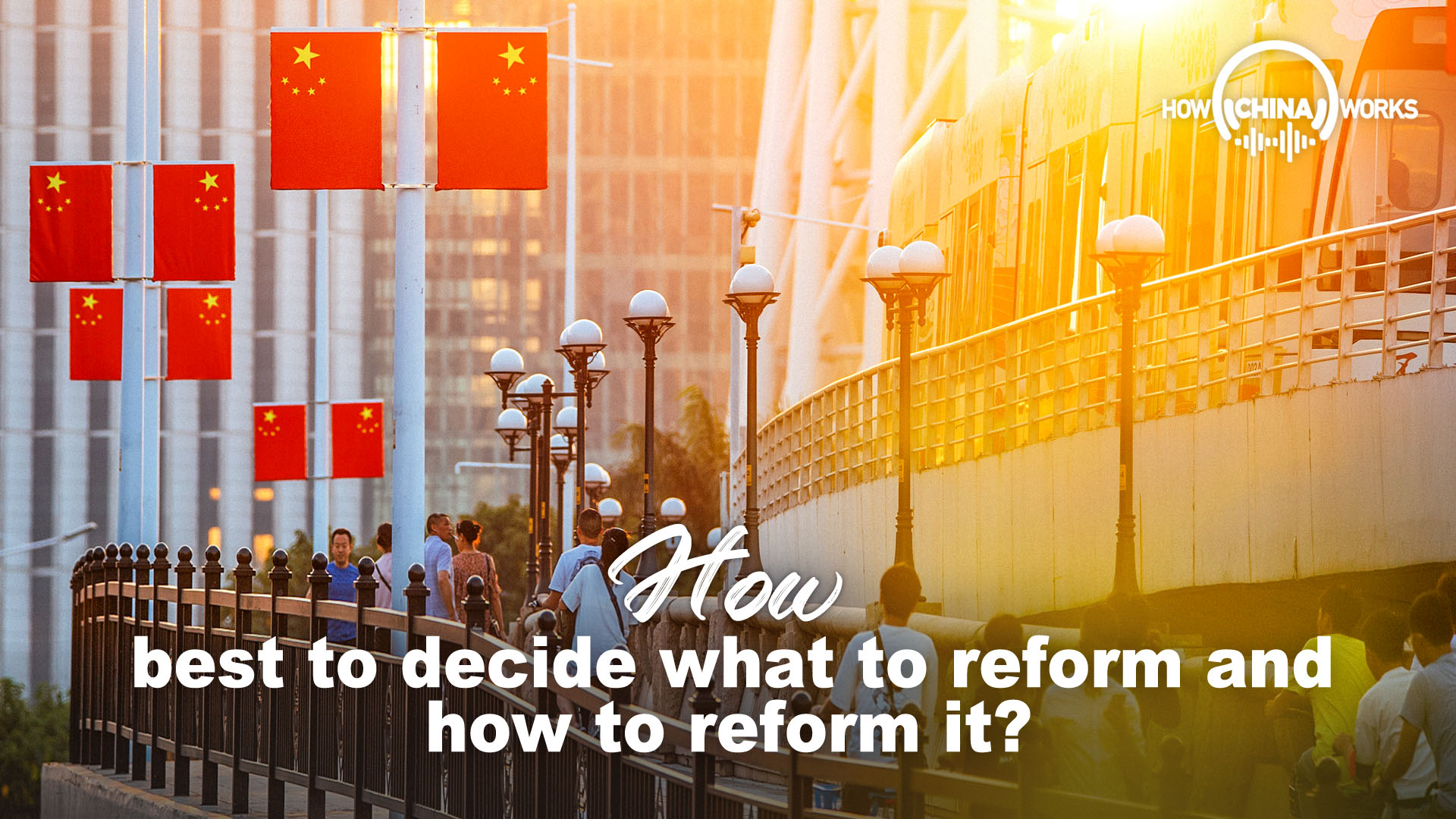 Forty years of reform and opening-up have taught us that the direction in which we advance decides our future; the path we have chosen decides our destiny.
-  Chinese President Xi Jinping

We must adhere to the path of socialism with Chinese characteristics and continue to develop Chinese socialism. Forty years of reform and opening-up have taught us that the direction in which we advance decides our future; the path we have chosen decides our destiny.

To ensure our future rests in our own hands, we must be firmly committed to our ideal and path. Over the past 40 years of reform and opening-up, our Party has focused its theory and practice on upholding and developing socialism with Chinese characteristics. China is a vast country with over 5,000 years of history and a huge population. There is no manual to which we can refer in promoting reform and development, neither do we have any need for condescending instructors to lecture our people. The path of socialism with Chinese characteristics will allow China to catch up with the times in great strides and play a leading role.

On the path ahead, we must act under the guidance of the Thought on Socialism with Chinese Characteristics for a New Era and the guiding principles of the Party's 19th National Congress held in 2017. We must have full confidence in our path, theory, system and culture, and keep reform and opening-up in the right direction. What to reform and how to reform must be assessed against the overall goal of improving and developing socialism with Chinese characteristics and modernizing our system and capacity for governance. We must reform what should be reformed and can be reformed; we must not reform what should not be reformed and cannot be reformed. We must remain committed to the Party's basic line, fulfilling the central task of economic development while upholding the Four Cardinal Principles and furthering reform and opening-up, in the great practice of socialism with Chinese characteristics. This is a long-term principle which we shall never abandon.

(Source: Extract from Xi Jinping's speech at a grand gathering to celebrate the 40th anniversary of China's reform and opening-up at the Great Hall of the People in Beijing, China, December 18, 2018.)

The Four Cardinal Principles refer to upholding the path of socialism, the people's democratic dictatorship, the leadership of the Communist Party of China, and Marxism-Leninism and Mao Zedong Thought.

(With explanation from Xinhua)