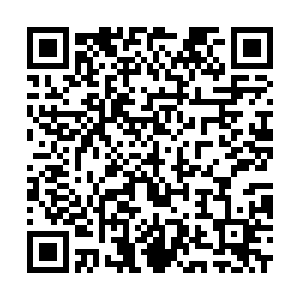 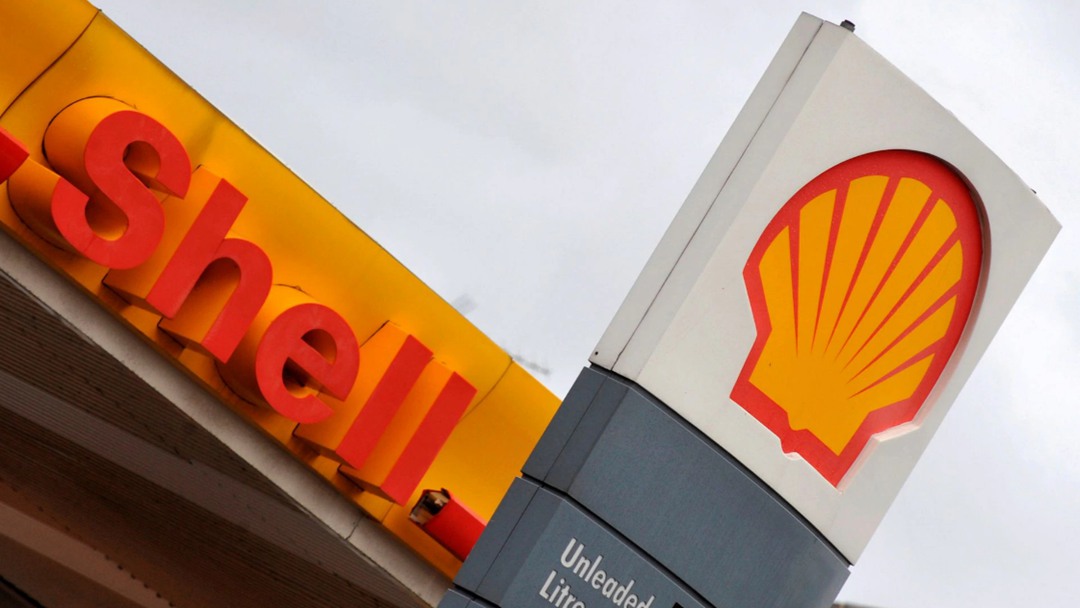 The Royal Dutch Shell logo is seen at a Shell petrol station in London, January 31, 2008. /Reuters

The Royal Dutch Shell logo is seen at a Shell petrol station in London, January 31, 2008. /Reuters

"Today was a stark warning for Big Oil," said Bess Joffe, of the Church Commissioners for England, which manages the Church of England's investment fund, with executives "being held to account by investors and lawmakers."

Investor support for climate concerns could force oil and gas companies to rethink how fast they pivot to other forms of energy. BP, which recently pledged to consult with shareholders on its climate targets, could see the next test of the groundswell.

A Dutch court ordered Shell to slash its carbon dioxide emissions by 2030.

Dissidents get a win at Exxon

Shell said it would appeal, and analysts called the decision not the last word in the case.

In a stunning blow to top management at Exxon, shareholders elected two change candidates for its board and approved measures calling for annual reports on climate and grassroots lobbying effort. Activists could yet win a third seat with some votes still to be counted and the full board not yet known.

"We are well positioned to respond," he said.

Chevron shareholders backed a call for the company to cut emissions from the end-use of its fuels with 61 percent supporting the petition. Another resolution calling for a report on the business impact of achieving net zero emissions by 2050 was backed by 48 percent of votes cast.

"The question for oil companies is when and how much" do they reduce oil and gas production in response to investor and social concerns, said Charles Elson, a professor of corporate governance at the University of Delaware.

Investors have registered protests over the slow pace of change, but corporate executives will have to evaluate how to implement what are non-binding resolutions, he said.

The votes signal a new sense of urgency, said Mark Van Baal, who leads a climate advocacy group that placed resolutions calling for emissions cuts at Chevron, ConocoPhillips and Phillips 66. All got at least 58 percent support.

"Investors are saying: we want you to act by decreasing emissions now, not in the distant future," he said.