Download
Bezos to step down as Amazon CEO on July 5, cloud-computing head to take over
CGTN 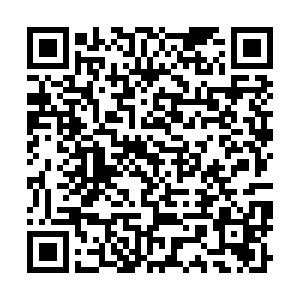 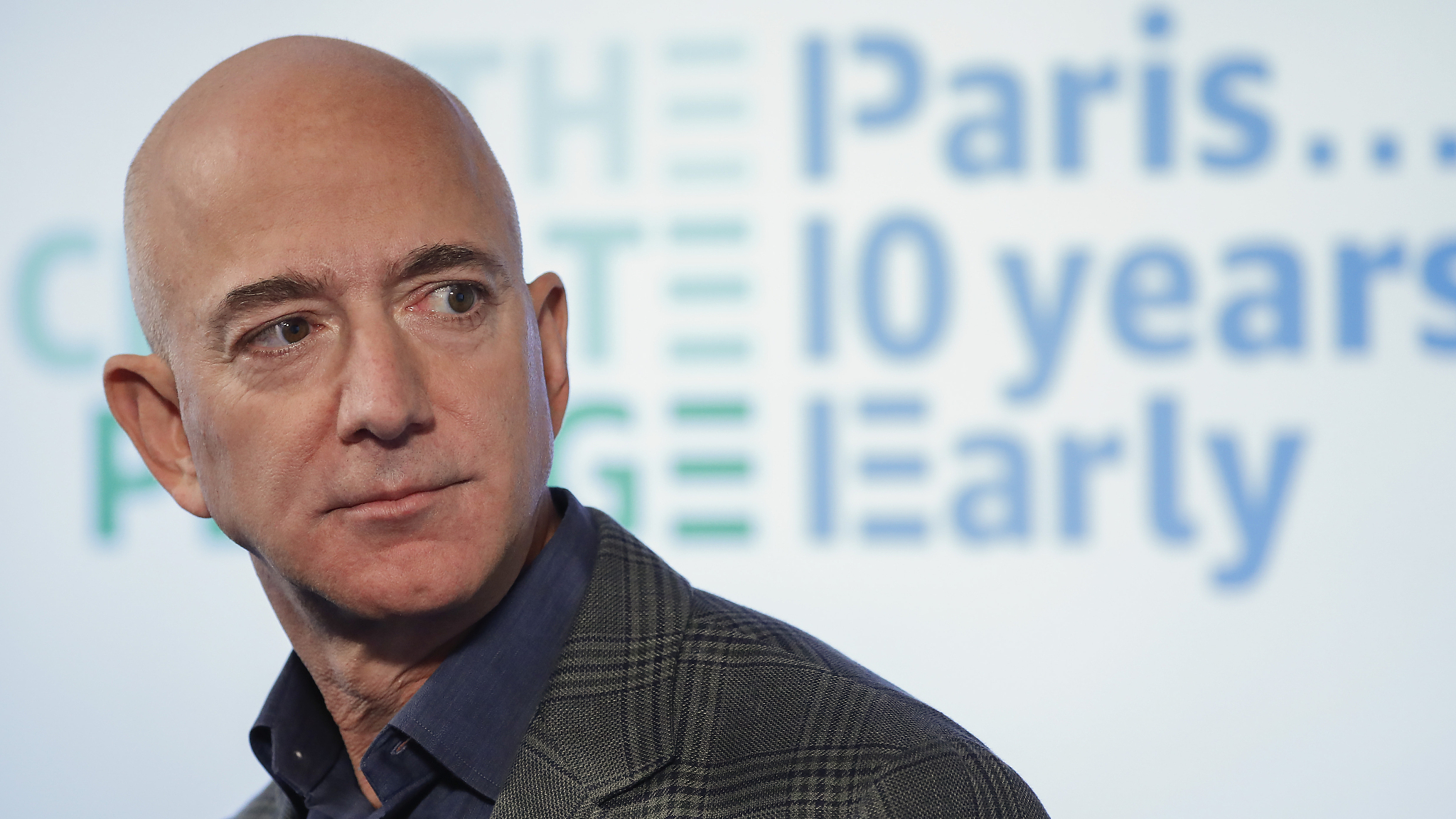 Amazon founder Jeff Bezos will officially step down as CEO and become executive chairman on July 5.

The 57-year-old has named the head of the company's cloud computing division, Andy Jassy, as his successor.

Early in February, the world's largest online retailer announced that Bezos would leave his position in this summer.

"We chose that date because it's sentimental for me, the day Amazon was incorporated in 1994, exactly 27 years ago," said Bezos on Wednesday during Amazon's annual shareholder meeting, which was held via webcast.

The business he began in a garage decades ago is now one of the world's most valuable companies, with a $1.65-trillion market capitalization.

On Monday, Bezos was briefly surpassed by French fashion tycoon Bernard Arnault, owner of Louis Vuitton Moet Hennessy, as the world's richest person, according to Forbes, but the Amazon founder has since returned to the top spot with an estimated net worth of $189.2 billion.