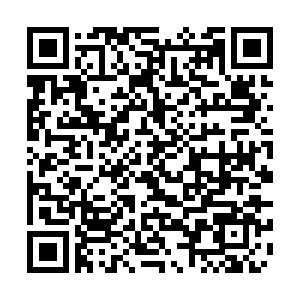 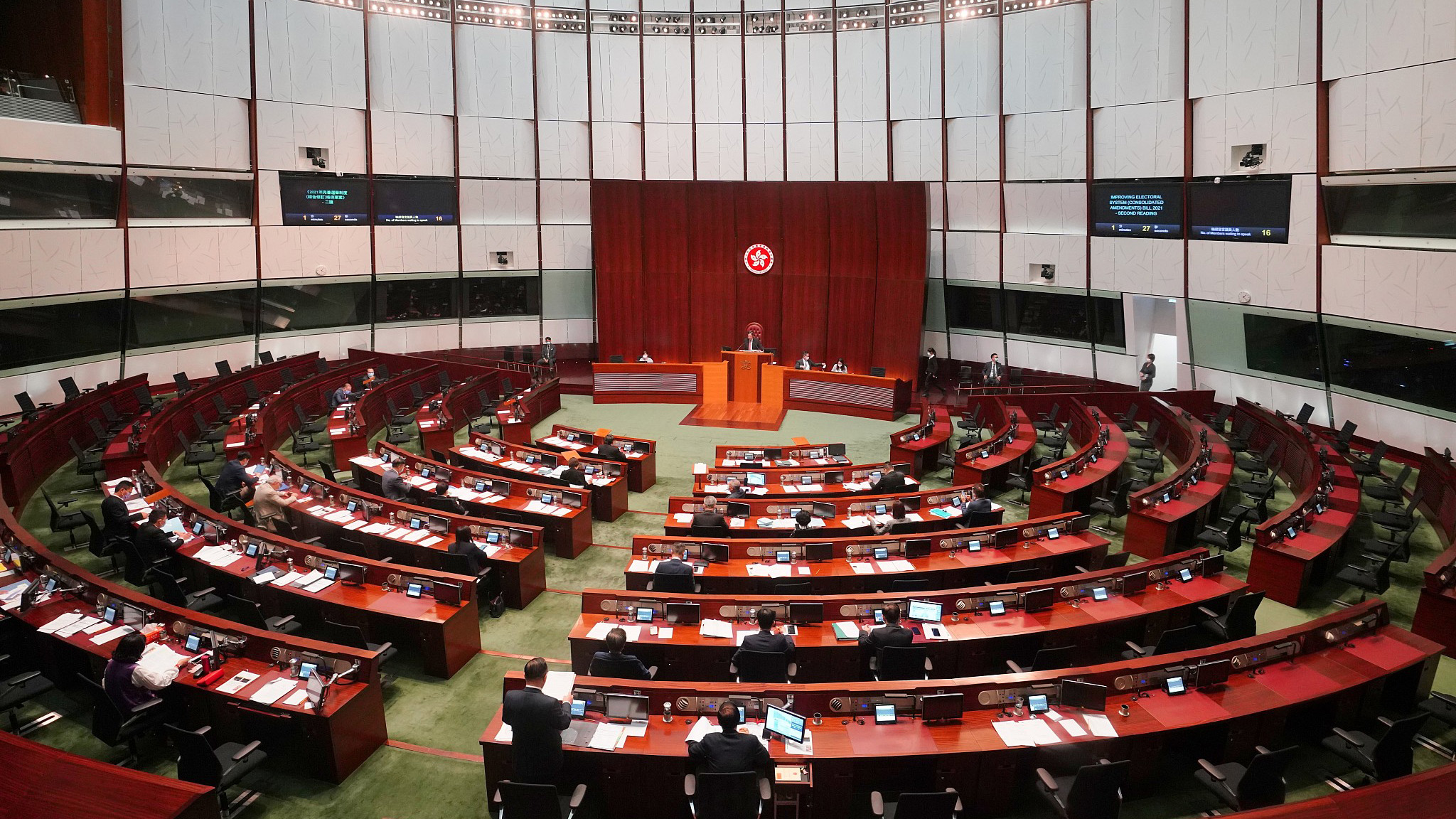 Hong Kong's legislature approved amendments to its electoral laws on Thursday. This finalizes moves to improve the region's electoral system. The amendments were drawn up to ensure the financial hub is administered by patriots. The bill was presented to Hong Kong lawmakers on April 14 after it was approved by China's National People's Congress in March. Officials have said the approved amendments in the annexes of the city's Basic Law will plug loopholes in the selection of the region's chief executive and the formation of the Legislative Council. Hong Kong is expected to hold elections for the Legislative Council late this year.