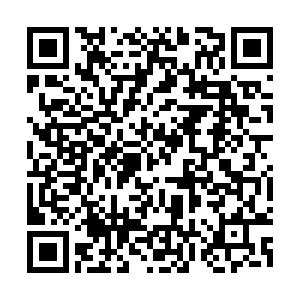 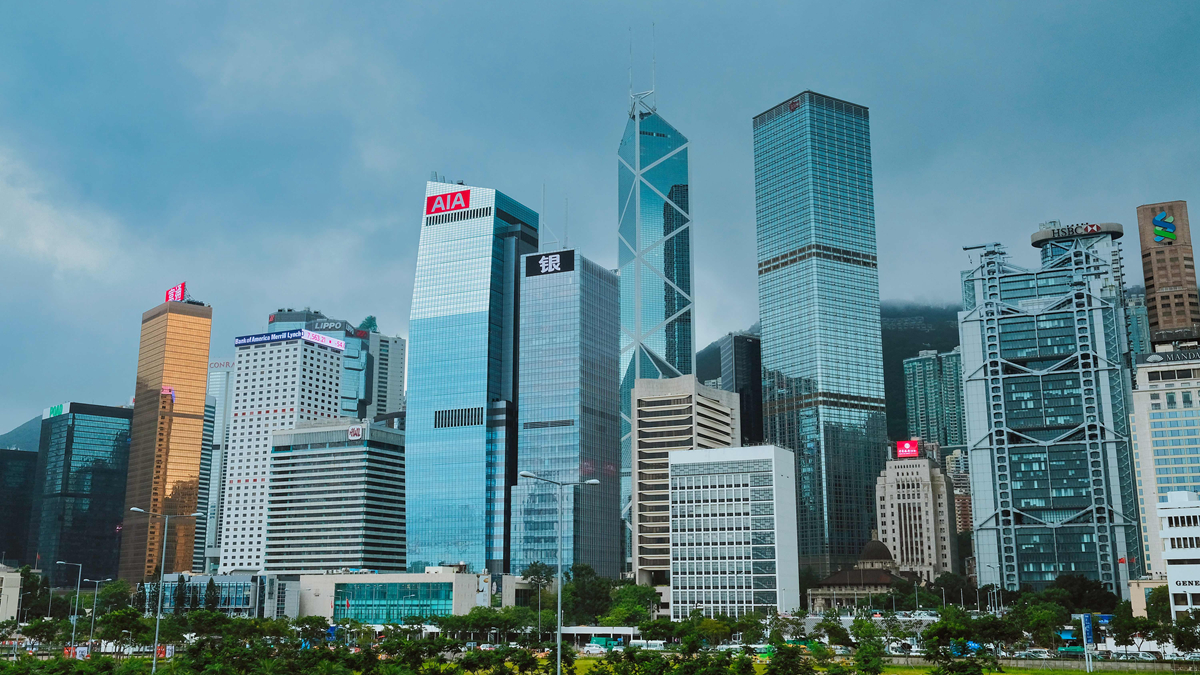 The second reading of amendments to Hong Kong's electoral laws resumed in the city's Legislative Council (LegCo) on May 26. According to reports, the bill was first brought to the LegCo on April 14, but due to a tight schedule as a result of the upcoming elections, the second and third readings will be rolled out at a quickened pace.

Indeed, as the three major elections loom in the next 12 months,  the election committee election on September 19, the LegCo election on December 19 and the chief executive election on March 27, the bill will have to be passed on its third reading as soon as possible.

However, some critical issues remain controversial and need to be addressed by the LegCo readings.

First, who are patriots and who are not? While much has been said recently about the "patriots administering Hong Kong" resolution, there is a lack of concrete criteria and mechanisms to put it to practice.

According to Xia Baolong, director of the State Council's Hong Kong and Macau Affairs Office, the city's LegCo must come up with effective measures to prevent "unpatriotic" figures from taking up positions of political power. These people include those favoring the "mutual destruction strategy" of attacking Beijing in a "hysterical manner," advocating for Hong Kong's independence, smearing Hong Kong in the international community and calling for foreign sanctions or endangering national security, Xia said.

That said, while it seems clear who aren't patriots, determining who are remains unclear. Erick Tsang Kwok-wai, secretary for Constitutional and Mainland Affairs of the HKSAR government, suggested that the LegCo should draw up positive and negative lists like what the government did months ago.

For example, the government's lists categorize "acts that undermine or tend to undermine the overall interests" of Hong Kong as negative and maintaining the constitutional order as positive.

Some critics have argued that lawmakers are different from government servants in that legislator's inherent role is to regulate the government's behavior, whereas the civil servant's responsibility is to carry out the law. Therefore, LegCo's lists should not compromise lawmakers' jobs to criticize, scrutinize, challenge the government. More importantly, the government's list mechanism is still subject to broad interpretation, with some terms being vague and abstract. 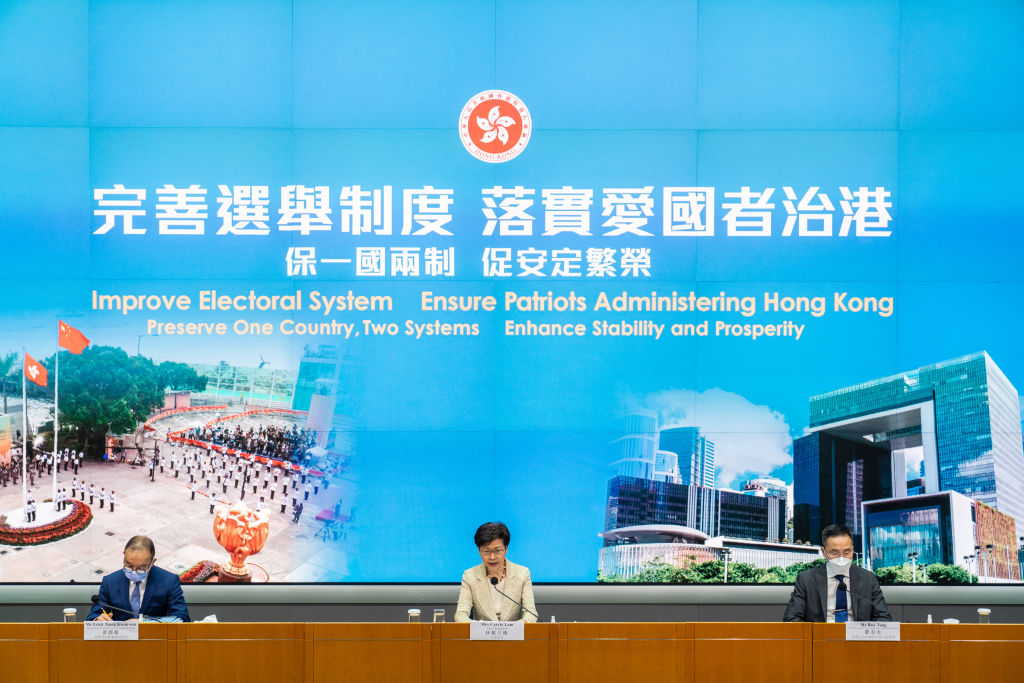 The second issue the LegCo readings will study is whether leaving blank votes should be outlawed. Over the past few months, the opposition camp openly incited people to leave blank or spoil their ballot paper in an election.

HKSAR Chief Executive Carrie Lam announced in April that any attempt to encourage voters to cast blank or invalid ballots could face legal action. However, the law will continue to guarantee the people to freely exercise their right to vote.

Observers warned that banning blank votes could result in a lower voter turnout and put the legitimacy of local elections in doubt. This concern is shared by Albert Chen, an influential legal scholar of Hong Kong Basic Law and a former Basic Law Committee member of the National People's Congress. According to Chen, it would be in the best interests of Hong Kong to refrain from criminalizing calls for blank votes.

The two issues are the most controversial ones in the readings of the amendment to Hong Kong's electoral system, so much so that it is simply wrong to claim that the electoral reform will be brought to a standstill due to the two issues.

For one thing, the reform is nevertheless conducive because it would be better to have a law articulating how and on what basis electoral candidates should be removed than to leave all elections to the returning officer's arbitrary maneuver. Despite being somewhat imprecise, laying down standards and red lines will deter those who advocate secessionism and independence from grabbing the government position.

For another thing, the National People's Congress Standing Committee has decided to establish the HK Candidate Eligibility Review Committee, comprising HKSAR's government officials. Its responsibility will be to oversee the qualifications of candidates in the chief executive and LegCo elections. There are reasons to believe that this committee will handle the matter in strict accordance with the law and be cautious when making disqualification decisions.

The LegCo readings will continue. But it has been agreed that when the third reading is concluded, the bill will be timely turned to Hong Kong official enactment, which will make sure the principle of "only patriots should run HK" is strictly applied.