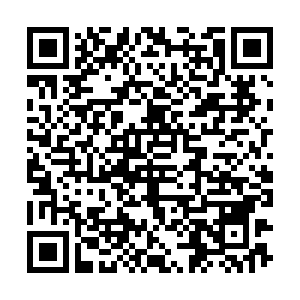 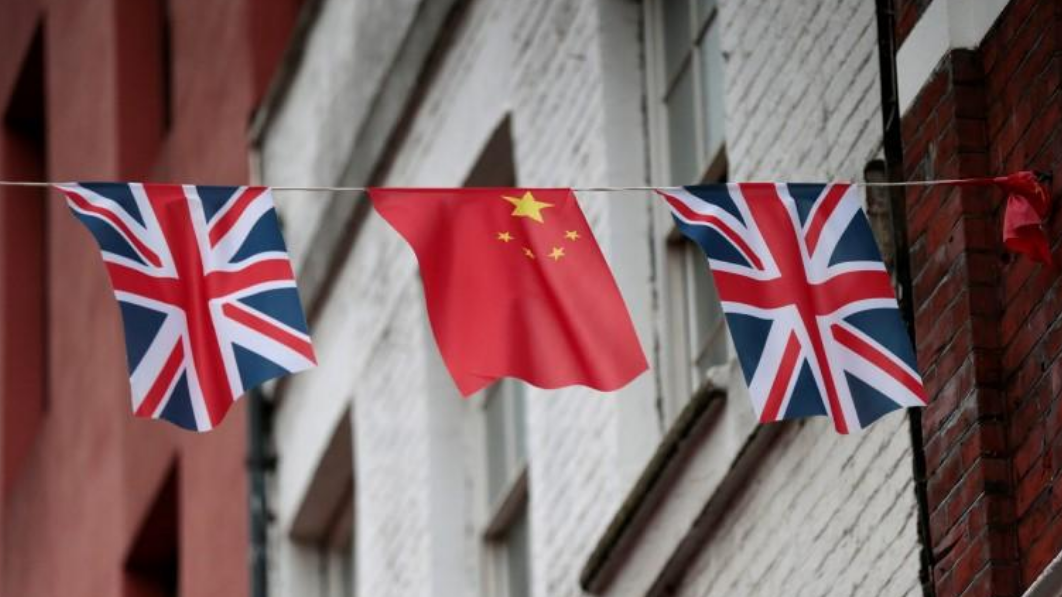 International travel restrictions imposed to prevent the transmission of the novel coronavirus have blocked cultural exchange between China and the UK, impacting public opinion, which requires urgent action, said a report released by the British Chamber of Commerce (BritCham) in China on Wednesday.

Shrinking interaction between people of both countries has also increased incidents of racism and slowed down engagement on crucial issues like climate change. With China effectively controlling the transmission of the virus and the UK making strides in vaccinating its residents, both countries should work toward resuming travel, the report said.

"Reports of rising discrimination related to COVID-19 against people of East and Southeast Asian origin in the UK are concerning, said John Moore, Chair of the British Chamber of Commerce in China.

The same is true for reports of different treatment or added restrictions on foreign nationals who are already fully compliant with China's quarantine and public health requirements, he said.

The report, British Business in China: Position Paper 2021, put forward six recommendations to boost mutual understanding and engagement between both countries. Resumption of safe travel is one of the top recommendations.

The Chinese embassy in the UK's announcement earlier this month specifying that foreign nationals inoculated with Chinese or foreign-made vaccines can now apply for a visa to China is a welcome move, officials said.

The possibility of opening up international routes for travel is crucial, as both countries are preparing to organize major global events to protect the planet this year. While the UK is hosting the annual climate summit (COP-26) in Glasgow, China would host Global Biodiversity Summit (COP-15) in Kunming.

The easing of international travel would help delegates from more than 190 countries attend both environmental events crucial to tackle climate change and prevent future pandemics. "Effective climate action cannot be taken unless all countries cooperate," said the report.

Developing an attractive environment for global talent and uniform implementation of beneficial market reform policies are also among the top three suggestions.

"These concerns must be tackled head-on if both countries are to have access to a diverse range of talent and ideas," Moore said.