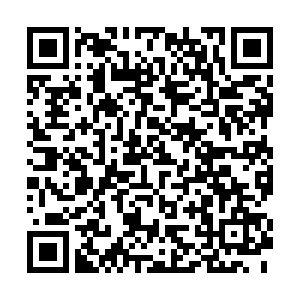 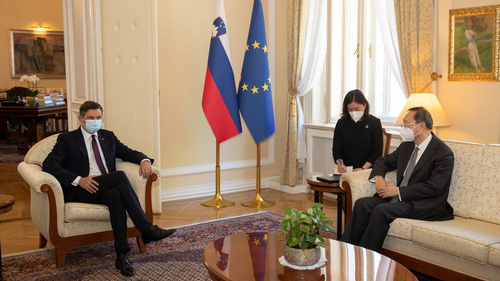 Slovenia is willing to play a positive role in promoting relations between the European Union (EU) and China and boosting cooperation between the Central and Eastern European Countries (CEEC) and China, said President Borut Pahor in Ljubljana during his meeting with visiting senior Chinese diplomat Yang Jiechi on Wednesday.

Against the backdrop of the COVID-19 pandemic, China-Slovenia relations have witnessed steady and healthy development, with close exchanges between the two peoples and the scale of trade and investment continuing to expand, said Yang, a member of the Political Bureau of the Communist Party of China (CPC) Central Committee and director of the Office of the Foreign Affairs Commission of the CPC Central Committee.

Noting that 2022 marks the 30th anniversary of the establishment of diplomatic ties between the two countries, Yang said the two sides should take it as an opportunity to seek greater strategic alignment, expand cooperation in areas such as green development, innovation, medicine and infrastructure and implement the results from the China-CEEC Summit to take bilateral relations to a new level.

Pahor spoke highly of China's achievements in reform and opening-up and the important role it plays in international affairs.

The friendship between the two peoples is profound, and there is a solid foundation for the bilateral relations with multilateralism as their shared idea, Pahor said.

Slovenia, which will assume the presidency of the Council of the EU in the second half of 2021, adheres to the one-China policy and is willing to enhance mutually beneficial cooperation with China, said the president.

Yang visited Russia for the 16th round of the China-Russia strategic security consultation before his arrival to Slovenia. He will also pay an official visit to Croatia.