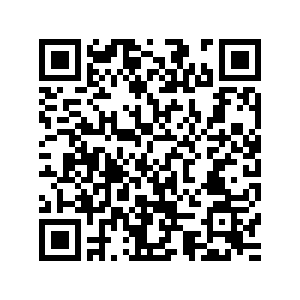 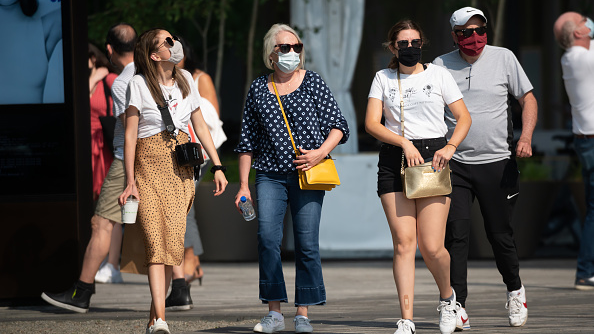 "There are three kinds of lies," Mark Twain famously wrote. "Lies, damned lies, and statistics." Too often, the COVID-19 crisis has lent support to the suspicions Twain's bon mot expresses.

Data are critical to fighting the pandemic, but cross-country comparisons have focused too much on the wrong sort. This has given some political leaders a strong incentive to downplay the pandemic, arguably contributing to millions of deaths.

Given widespread mistrust of experts and mainstream media, it is important to emphasize the most informative and reliable COVID-19 data possible. Most attention has centered on countries' officially recorded infections and deaths. The first statistical priority here is pretty obvious: divide cases and deaths by population size in order to express them in per capita terms.

But even when reported on a per capita basis, official totals usually grossly underestimate the true number of infections and deaths. Coronavirus carriers count as infected only if they test positive or are hospitalized, while the death toll comprises only those with COVID-19 listed on their death certificate.

Estimates of the extent of undercounting of infections and deaths vary. The Economist's excess-mortality model calculates that COVID-19 has so far killed seven to 13 million people globally, about three times the current official death toll of 3.5 million. The undercount tends to be more extreme in lower-income countries. Egypt, for example, has 13 times as many excess deaths as the number officially attributed to COVID-19.

For richer OECD countries, the overall undercount is smaller, at an estimated 17 percent. In the United States, the estimated discrepancy was running at only seven percent in March and April of this year. In July 2020, by contrast, professional estimates of the true number of U.S. infections were two to six times higher than the official count.

Focusing on official reports of COVID-19 cases and attributed deaths does not merely understate the gravity of the crisis. It can lead politicians to reduce testing and suppress bad news, for example, by encouraging doctors to list co-morbidities (such as diabetes) or complications (such as pneumonia) as the cause of death, rather than COVID-19.

The media and the public should instead pay more attention to other indicators that are more informative and less vulnerable to political influence. For starters, the rate of positive coronavirus tests as a percentage of all tests administered is much more instructive than the rate relative to a country's population. India's current positivity rate is an alarming one in four. If Prime Minister Narendra Modi had focused on this indicator a few months ago, perhaps he would have known not to declare victory against the virus prematurely. Instead, he facilitated super-spreading mass political rallies and religious celebrations. 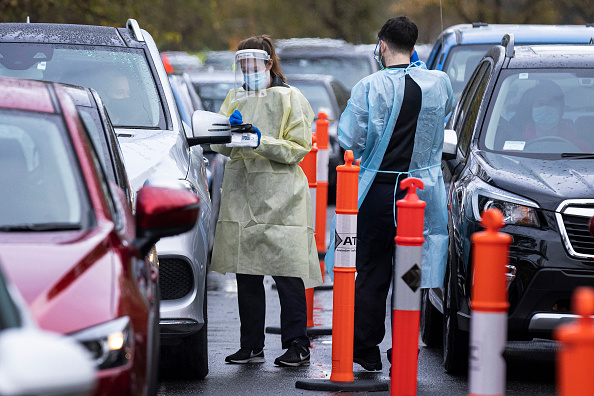 Staff wearing PPE are seen amongst massive queues at a pop-up COVID-19 test site at Albert Park Lake in Melbourne, Australia, May 27, 2021. /Getty

Staff wearing PPE are seen amongst massive queues at a pop-up COVID-19 test site at Albert Park Lake in Melbourne, Australia, May 27, 2021. /Getty

In contrast, the U.S. positivity rate has recently fallen below three percent. This presumably reflects a vaccination rate that is higher than in the European Union and most other countries.

Paying more attention to the positivity rate would have encouraged governments to increase testing. Instead, the focus on verified infections as a percentage of the population gave policymakers a dangerous incentive to reduce testing. "If we didn't do any testing, we would have very few cases," former U.S. President Donald Trump said in May 2020, falsely claiming that the U.S. was testing more than most other countries.

To recognize the degree of undercounting is to understand that the pandemic is even worse than we thought. But applying a historical perspective offers at least some encouragement – provided we handle the statistics properly.

For example, a recent New York Times article claimed that the 2020 jump in the U.S. death rate was not only the worst in decades, but also supposedly surpassed even that caused in 1918 by the global influenza pandemic. It would seem surprising if, with all the advantages of modern medical science and greater economic resources, Americans had suffered more in 2020 even than they did in 1918. In fact, they didn't. Yes, the federal and state governments could have done far better in combating COVID-19. But the outcome was not worse than the so-called Spanish flu. The Times story was misleading in its description of the comparison of excess deaths between 1918 and 2020.

According to the U.S. Centers for Disease Control and Prevention, from 2019 to 2020, the estimated age-adjusted U.S. death rate increased from 715.2 to 828.7 deaths per 100,000 population – an increase in mortality of 0.114 percentage points. This was a tragically large rise that reflected the pandemic. But is it useful to describe it as a 16 percent increase in the death rate?

The point is that the 2020 increase in the death rate looks worse than the 1918 spike only when compared to other causes of death, which have declined by much more over the last century. What is most striking in a graph of the U.S. death rate over time – even more than the exceptional leaps of 1918 and 2020 – is the otherwise gradual but strong downward trend from 1910 to the present. Even the awful reversal of 2020, from 0.7 percent to 0.8 percent, still left the death rate below what it had been as recently as 2000.

Steven Pinker's 2018 book Enlightenment Now is a good antidote to the impression we all get that the world is going to hell. Data on health, life expectancy, literacy, personal security, and poverty reduction all show favorable long-term trends. Such historical progress is not automatic but– as Pinker argues – reflects faith in "reason, science, and humanism." Holding leaders accountable also is essential. For that, as the pandemic has shown, good statistics are crucial.