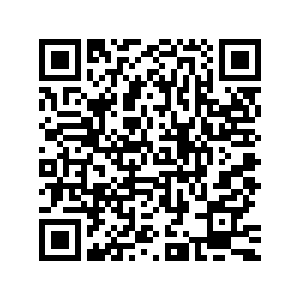 According to The Daily Mail, large amounts of foam have appeared off the coast of Queensland and New South Wales amid continuing torrential rain last December.

On July 13, 2010, roads in Cape Town, South Africa were covered with foam as if it were snowing.

The thick white foam floating on the water's surface is called sea foam and looks like the milk foam on a cappuccino. 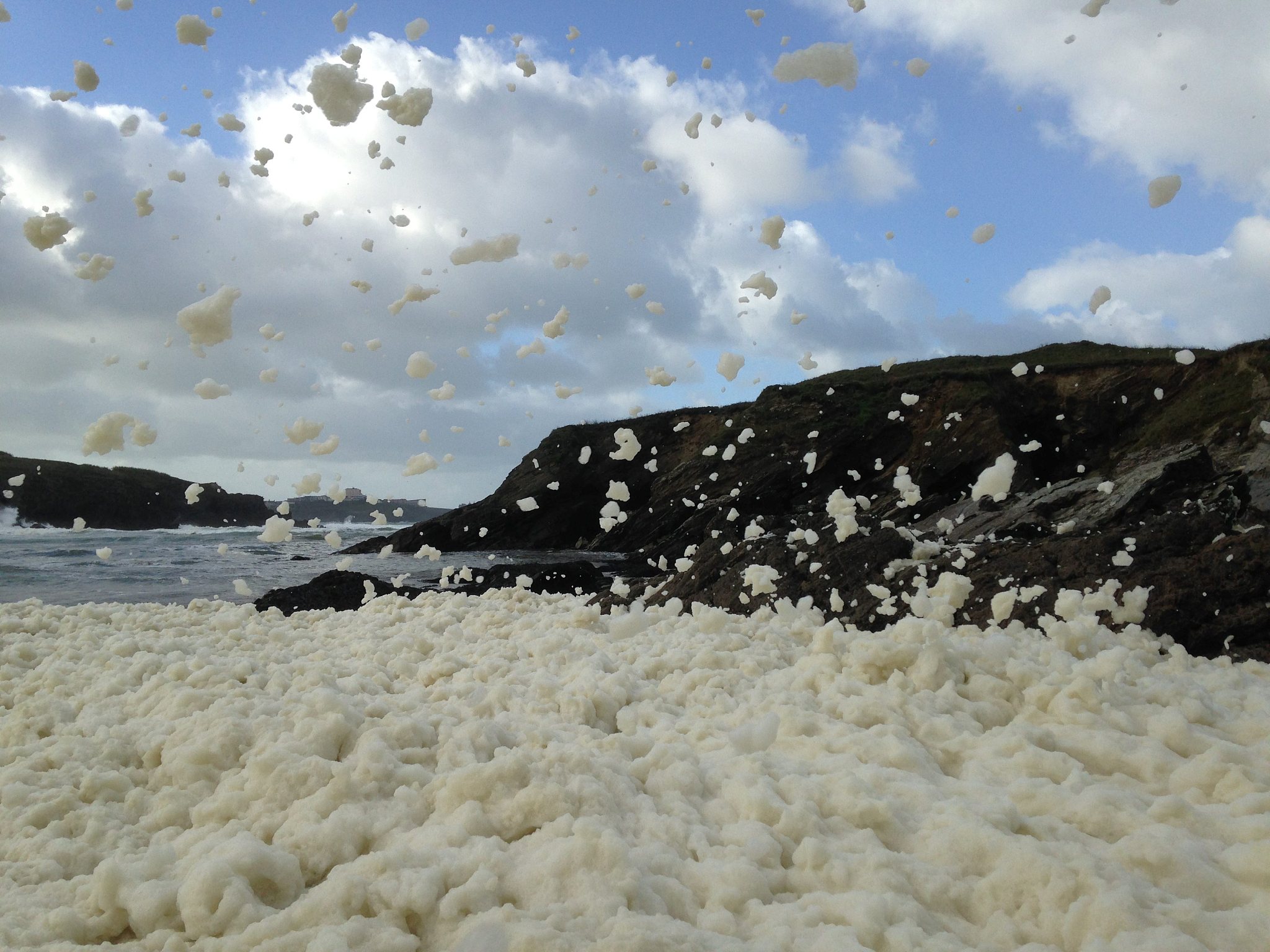 One of the Newquay beaches covered in sea foam after the incoming tide, November 20, 2013. /VCG

One of the Newquay beaches covered in sea foam after the incoming tide, November 20, 2013. /VCG

When marine life dies, organic matter breaks down, and a substantial amount of particulate organic carbon is released into the ocean.

Dissolved organic matter acts as a surfactant, which combined with the pounding of ocean waves, results in large amounts of foam in the water. A similar result is obtained when you add soap to water and agitate it. 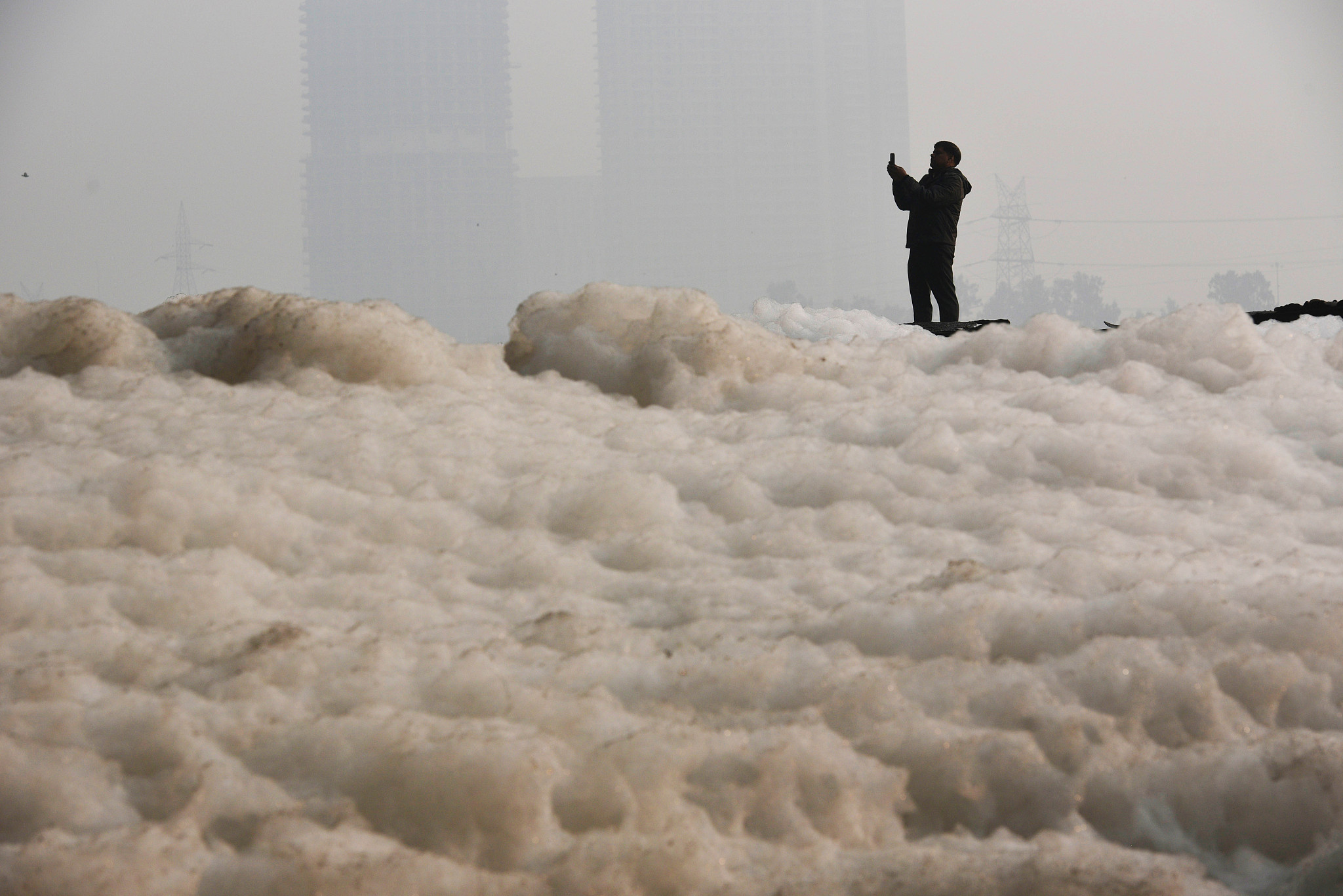 Sea foam is usually the result of eutrophication. If the foam does not subside for a long time, the ecological balance of the affected waters may suffer serious damage due to the blocking of sunlight. In other words, photosynthesis in plants and microorganisms would not take place, ultimately leading to their death.

Most sea foam is not harmful to humans and is often an indication of a productive ocean ecosystem.

However, the foam can appear red or brown in the presence of waste products from human activities, which has potential impacts on human health and the environment.