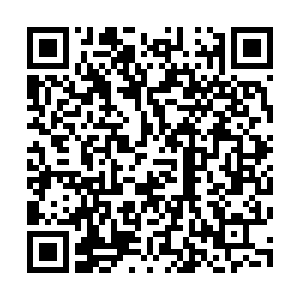 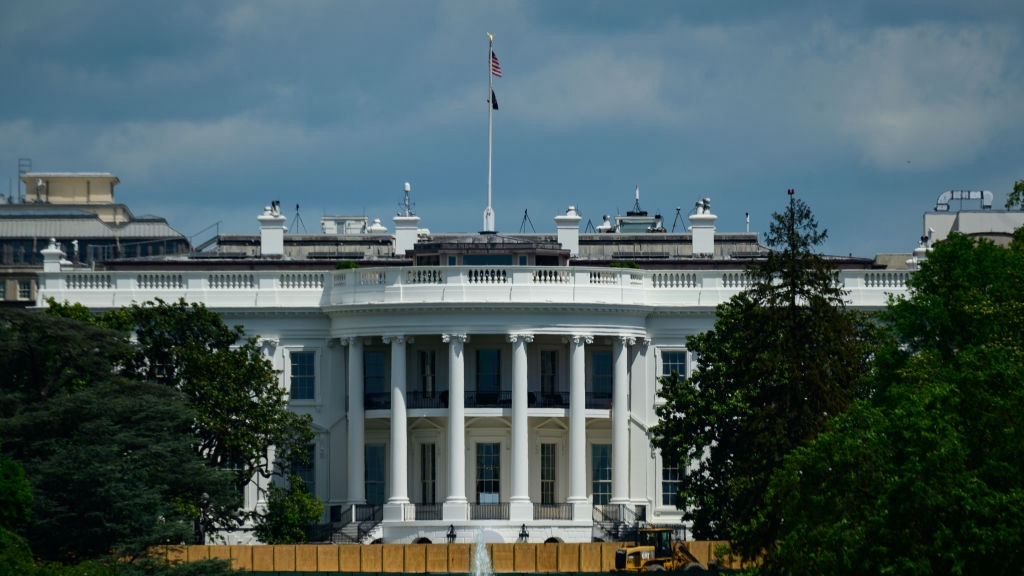 The administration of U.S. President Joe Biden is pushing its predecessor's discredited COVID-19 lab leak conspiracy theory in order to serve as a domestic distraction from its plans to pragmatically engage with Russia. It was recently announced that their leaders will meet in Geneva on June 16 during Biden's trip to Europe.

This news was preceded by a meeting between Russian Foreign Minister Sergey Lavrov and U.S. Secretary of State Antony Blinken in Reykjavik, after which the American diplomat praised their talks as "constructive" and "very business-like" and said that the improvement of bilateral ties would be good for all.

This was a positive geopolitical development that should be welcomed by everyone, especially if the U.S. is indeed sincere about repairing its unprecedentedly damaged relations with Russia in order to promote global peace.

The problem, however, is that many Americans have been indoctrinated with Russophobia over the past five years as a result of the Democrats' efforts to discredit former U.S. President Donald Trump. Official investigations into his foreign connections concluded that he did not "collude" with Russia like his opponents claimed, yet the domestic stigma of any American leader wanting to pragmatically engage with Russia remains.

In fact, members of the Biden Administration and even the incumbent U.S. president himself previously supported the now-debunked Russiagate conspiracy theory. It would therefore be very confusing for their base to understand why they're now reaching out to Russia to repair their damaged relations, especially after the U.S. surprisingly decided not to go all-out in its effort to stop the Nord Stream II gas pipeline, choosing instead only to mildly sanction some associated entities for symbolism's sake.

The cognitive dissonance that the average Democrat might experience upon hearing all of this could be overwhelming and might even inspire them to question the entire Russiagate conspiracy theory. In order to prevent that from happening, the U.S. needed to manufacture an even more dramatic conspiracy theory in order to distract its domestic audience. 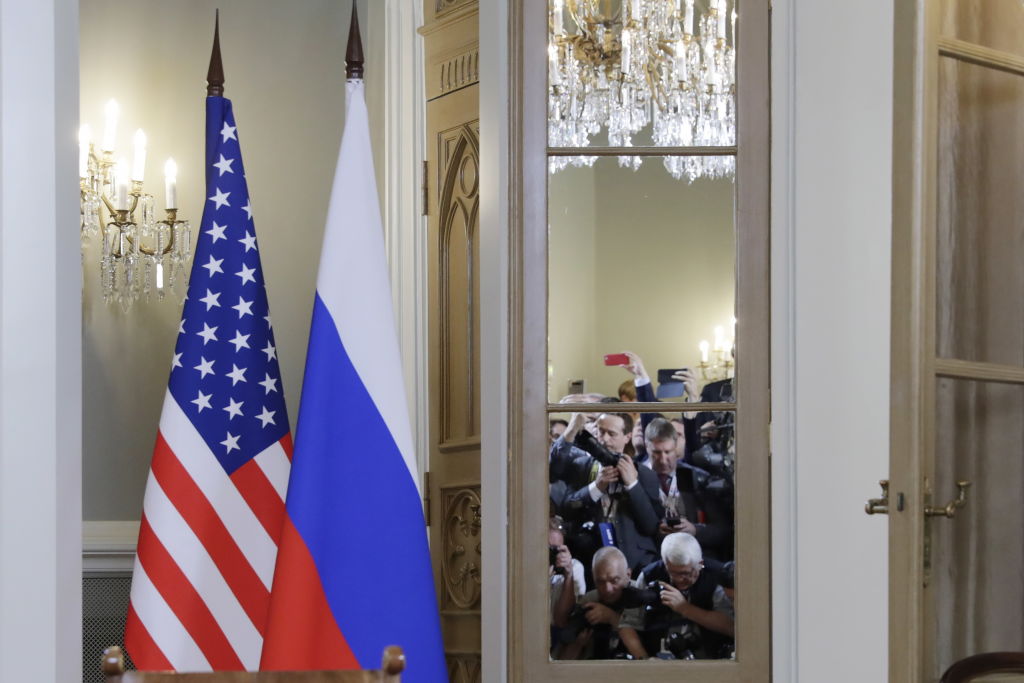 The national flags of Russia and the United States seen ahead of a meeting between Russian President Vladimir Putin and then U.S. President Donald Trump, July 16, 2018. /Getty

The national flags of Russia and the United States seen ahead of a meeting between Russian President Vladimir Putin and then U.S. President Donald Trump, July 16, 2018. /Getty

The COVID-19 lab leak one was already propagating across the world for over a year due to Trump's high-profile disinformation campaign, hence why the Democrats decided to go with at this exact moment for reasons of narrative expediency.

Unlike the Russiagate conspiracy theory which divides Americans along partisan lines, the COVID-19 lab leak one has the potential to bring them all together against China since the pandemic has affected everyone to some extent or another.

By ridiculously paying credence to this debunked conspiracy theory, the Biden Administration hopes to redirect half of the country's artificially manufactured animosity against Russia towards China in order to complement the other half's existing hatred for China. It was earlier the case that Democrats hated Russia while Republicans hated China, but now they both might hate China equally.

This manipulated outcome would serve to distract the populace, and especially the Biden administration's partisan base, from the cognitive dissonance of the previously Russophobic Democrats now eagerly reaching out to Russia for pragmatic reasons.

It's also important to point out that the Biden administration just gave the U.S. Intelligence Community 90 days to investigate COVID-19's origins, meaning that the lab leak conspiracy theory will remain at the top of the news cycle for the entire summer.

Quite conveniently, this suggests that Americans might not talk all that much about next month's Putin-Biden Summit except for during that week.

Instead, their regular Russophobic mainstream media indoctrination will likely double down on Sinophobic narratives in the dramatic buildup to the U.S. Intelligence Community's conclusion about COVID-19's origins. It can only be hoped that the latter will reaffirm the World Health Organization's recent study on this topic, but it can't be taken for granted since publishing anything supposedly "authoritative" that gives further false credence to the lab leak conspiracy theory could serve the U.S.' aggressive geostrategic interests against China.

Americans must urgently wake up and realize that they're being played like fools by their government again.