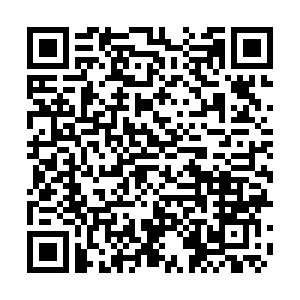 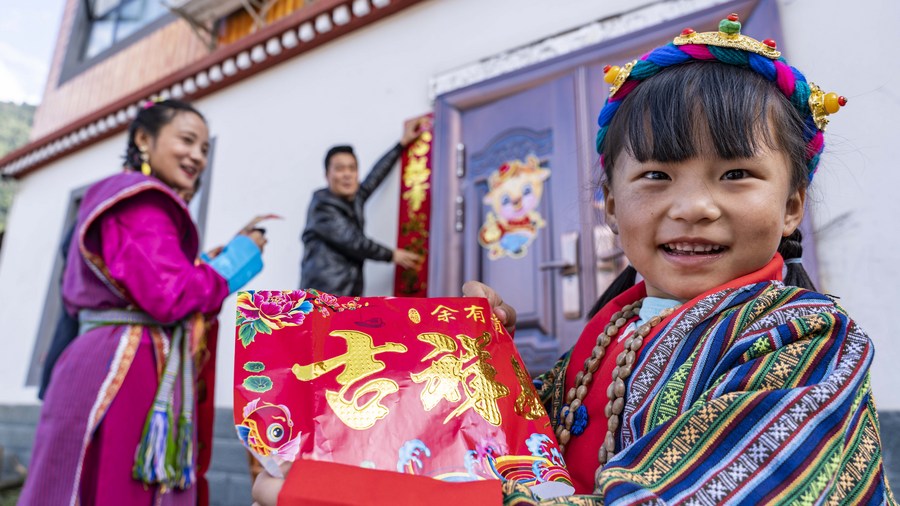 A family members paste couplets at the door on the eve of the Chinese Lunar New Year in Medog, Tibet Autonomous Region, southwest China, February 11, 2021. /Xinhua

A family members paste couplets at the door on the eve of the Chinese Lunar New Year in Medog, Tibet Autonomous Region, southwest China, February 11, 2021. /Xinhua

China's Tibet Autonomous Region has achieved significant economic and social development. Its human rights causes have made comprehensive progress and historic achievements over the past 70 years since its peaceful liberation, experts attending an international seminar said Wednesday.

The seminar on Tibet's human rights progress and development over the past seven decades took place Wednesday in southwest China's municipality of Chongqing. Experts and scholars from countries including China, Russia and Nepal participated in the seminar.

Over the past 70 years, Tibet's development and changes have been reflected materially and spiritually, said Du Yongbin, a research fellow with the China Tibetology Research Center.

The most prominent difference in the material aspect is the change to people's identity and urbanization, and Tibetan people have gradually cemented the concepts of citizenship and the rule of law, Du said.

With the peaceful liberation and democratic reform, the rights of all ethnic groups in Tibet to participate in the administration of state affairs are fully guaranteed. A sense of happiness has been remarkably enhanced among local people, said Yogeshwar Rokhimi, former senior superintendent of the Nepal Police and chief leader of the People's Party, Nepal.

White papers on Tibet in recent years have expanded to cover more aspects, including Tibet's democratic political construction and the ecological protection of the Qinghai-Tibet Plateau. These aspects better showcase the historic achievements in Tibet's human rights causes on all fronts, said Wu Xi, a professor with the Human Rights Institute under the Southwest University of Political Science and Law.