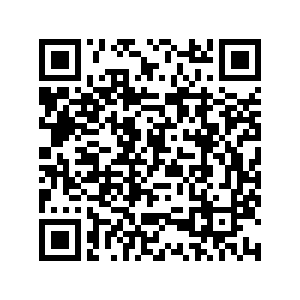 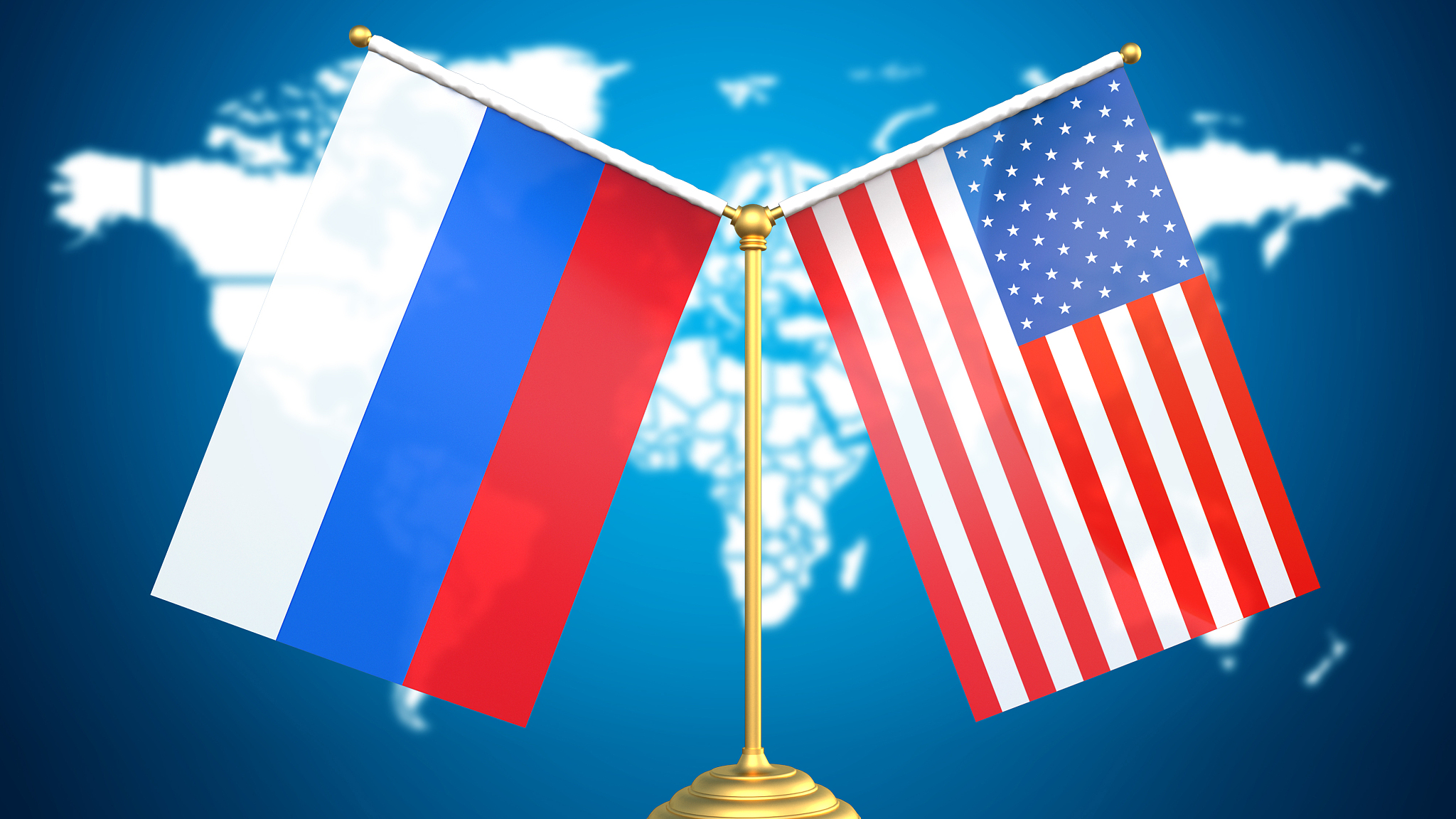 As the newly-elected Biden administration renews engagement with the world and key states, in an attempt to regain the space which was receded by the Trump administration, it faces a host of challenges to implement and advance U.S. interests through policy actions. In Biden's effort to maintain and reinforce the "rules-based order", which is also synonymous with the U.S.-led unipolar world - the following are the key challenges that the U.S. faces as it engages with Russia and the international issues that are linked to the U.S.-Russia relationship.

Regaining confidence of allies: Major U.S. allies such as the UK, Germany, France, NATO, and the EU need to be reassured of U.S. support and leadership, which was missing in Trump's tenure. Russia's growing influence is making Russia the prime strategic concern for NATO and the EU. The U.S. has yet to show that this prime strategic concern is shared by it and if it is willing to do something about it. In order to reaffirm Washington's seriousness and ability to push back Russia in Europe, the Biden administration will have to go beyond tough rhetoric and demonstrate policy action - with tangible outcomes in favor of the U.S. and its allies from the summit with Putin in June.

Strengthening the Quad: The Quad, which is prima facie the driving foreign policy vehicle for countering China (and potentially Russia), with strategic interests that are shared by member states, is not entirely cohesive. The India-Russia relationship is deep-rooted in history and consists of both a robust economic and defense partnership. This bilateral partnership predates the Quad, enjoys autonomy in its cooperation, and is non-aligned with multilateral mechanisms, and fosters India and Russia's shared interests. From a strategic standpoint, India cannot afford not to engage with Russia. India is competing for leadership in Asia and strategic interests in Afghanistan and needs Russia on its side. For Russia, India is a big market for consumer and military products-access to which can help revive Russia's economy. 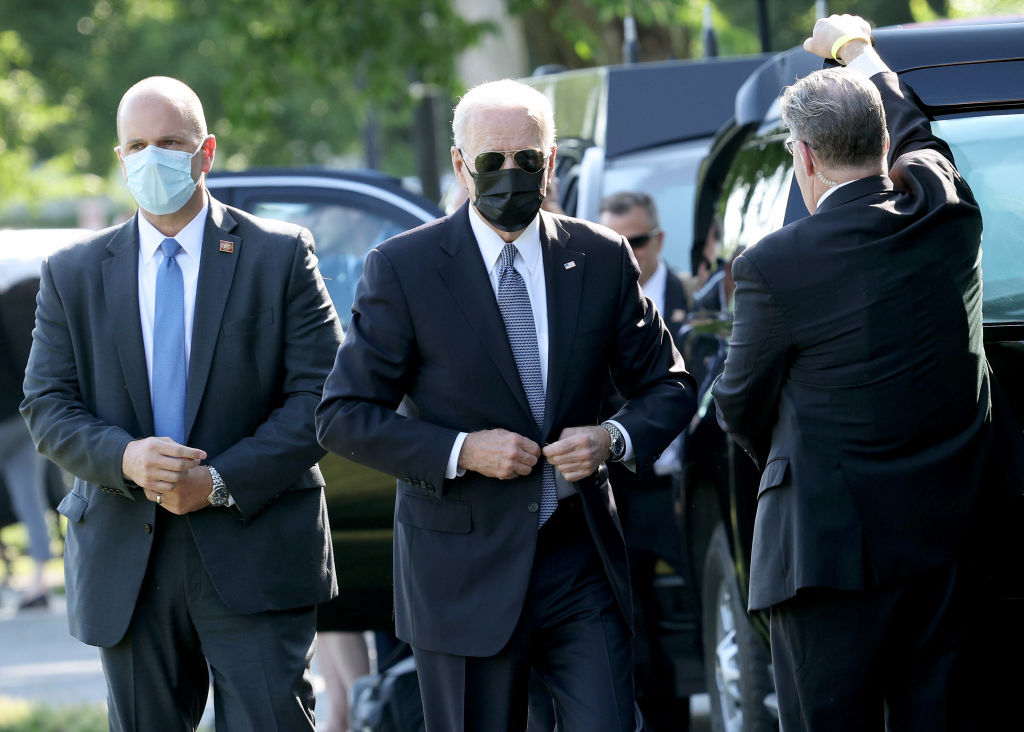 U.S. President Joe Biden walks toward members of the press to answer questions before departing from the White House in Washington, D.C. on May 25, 2021. /Getty

U.S. President Joe Biden walks toward members of the press to answer questions before departing from the White House in Washington, D.C. on May 25, 2021. /Getty

Nord Stream II Gas Pipeline: Russia, in collaboration with German companies, is in the process of building an $11 billion gas pipeline that will give Europe a surplus of energy supply and strengthen its energy security and will buttress and enhance Russia's political and economic clout over the continent. The gas pipeline is reportedly more than 90 percent complete, and the U.S. is in a flux of how to deal with it - as further sanctioning of companies involved in it would also mean sanctioning German companies, a close ally of the U.S., a move which may back-fire rather than advance U.S. interests in the region.

The Nagurskoye airbase, located in the Arctic Ocean, is a befitting manifestation of Russia's great power ambitions. Since the Arctic has largely been ignored by Washington's strategic attention and global warming has receded ice in many parts of the Arctic, new maritime routes and oil and gas reserves have given it a new strategic and economic significance, making it yet another potential theater for conflict.

As Biden engages with Putin next month, he will have to navigate through a complex maze of policy challenges, and pushing Russia too much can bring it closer to China, and appearing too soft on it may embolden its ambitions and advances in the region.

It is noteworthy that Washington can't afford to open too many fronts as it is already engaged in confronting China, Afghanistan's peace process, domestic economic recovery, the COVID-19 pandemic, and in dealing with Iran and the DPRK.