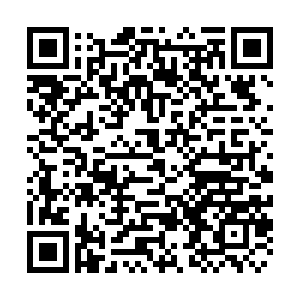 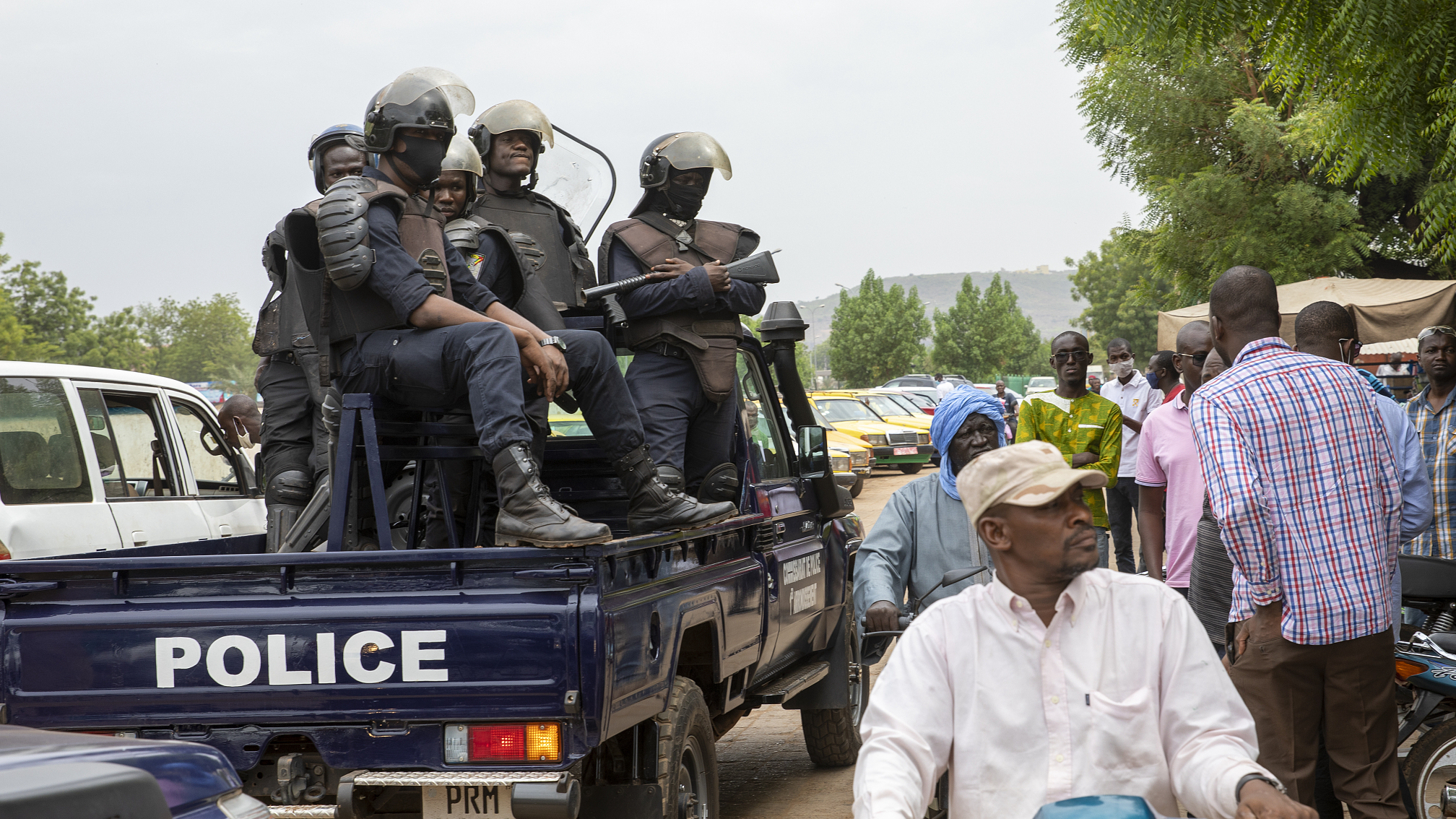 The United Nations Security Council on Wednesday strongly condemned the detention of the transitional president, prime minister and other officials by elements of the defense and security forces in Mali.

The council members called for the safe, immediate and unconditional release of all the officials and urged the defense and security forces elements to return to their barracks without delay, according to a statement from the security council.

The security council members reaffirmed their support for Mali's civilian-led transition and called for its immediate resumption, leading to elections and constitutional order within the established 18-month timeline.

They called on all Malian stakeholders to prioritize building trust, engaging in dialogue and a willingness to compromise to achieve these objectives.

They also said that imposing a change of transitional leadership by force, including through forced resignations, is unacceptable.

They noted with concern the potential negative impact of the developments on ongoing efforts to counter terrorism, implement the Agreement on Peace and Reconciliation in Mali and stabilize the country's central region.

The council members reiterated their strong support for the mediation efforts of the African Union and the Economic Community of West African States and called on all the Malian stakeholders to continue cooperating fully with the efforts of all partners.

They also reiterated their support for the UN peacekeeping mission in Mali in continuing to implement its mandate and expressed their determination to continue monitoring the situation closely.

"After the resignation of the transitional president and his prime minister, the detainees will regain their freedom. This will be done gradually for obvious security reasons," said Cisse.

The two were taken by force to the Kati military camp after Bah N'Daw announced the appointment of a new government on Monday.