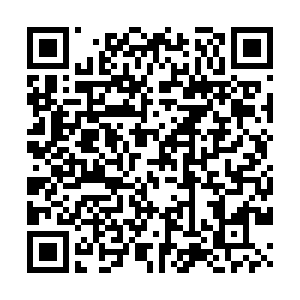 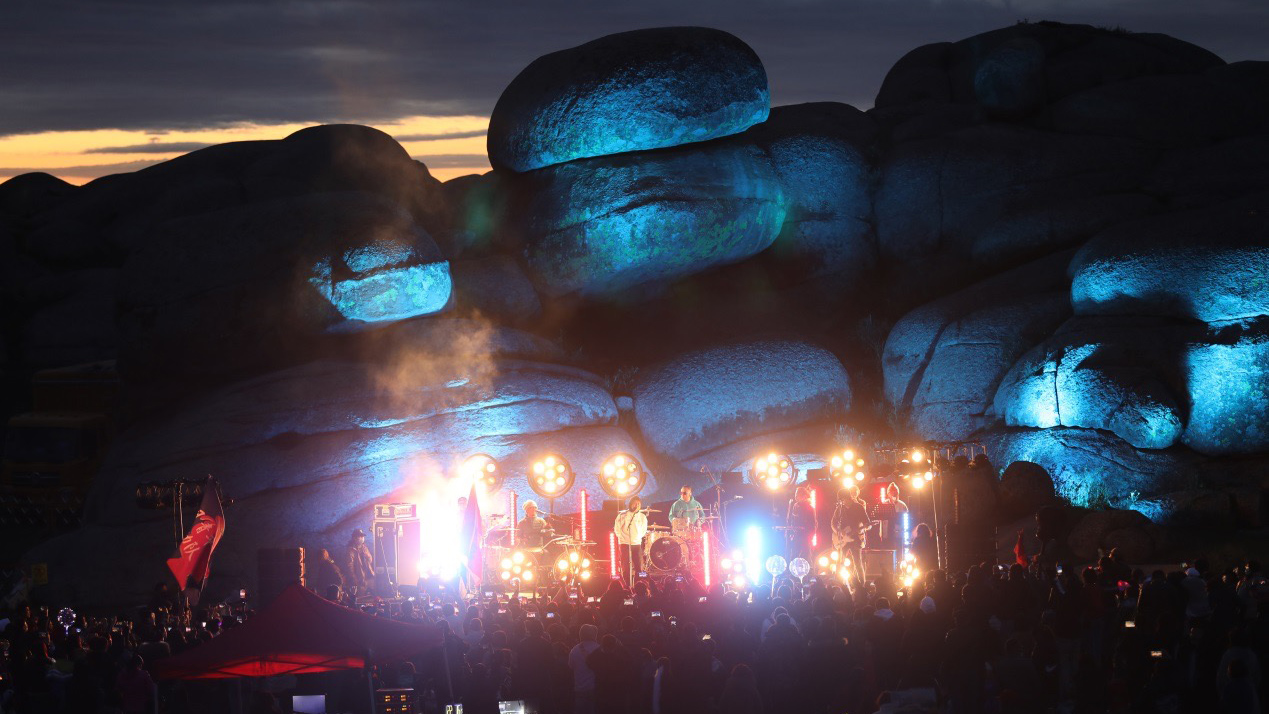 Miserable Faith, one of China's leading indie rock bands, put on a charity concert in Xinjiang Uygur Autonomous Region in May. Together with local musicians, the band aimed to raise public awareness about the work of rural doctors.

During the 40-minute gig, the band performed their hits, including "West Lake," "Sing for You" and "Road Song." The emotional peak was saved for last, as the band performed "For Their Clear Sky," a new single especially commissioned for village doctors. The music video for the new song will be officially released in late June.

Before the concert, Miserable Faith bassist Zhang Jing told CGTN that they were deeply touched by the spirit of village doctors. "They are willing to give it everything they've got without expecting anything in return, just for the health of their patients, the villagers," he said. 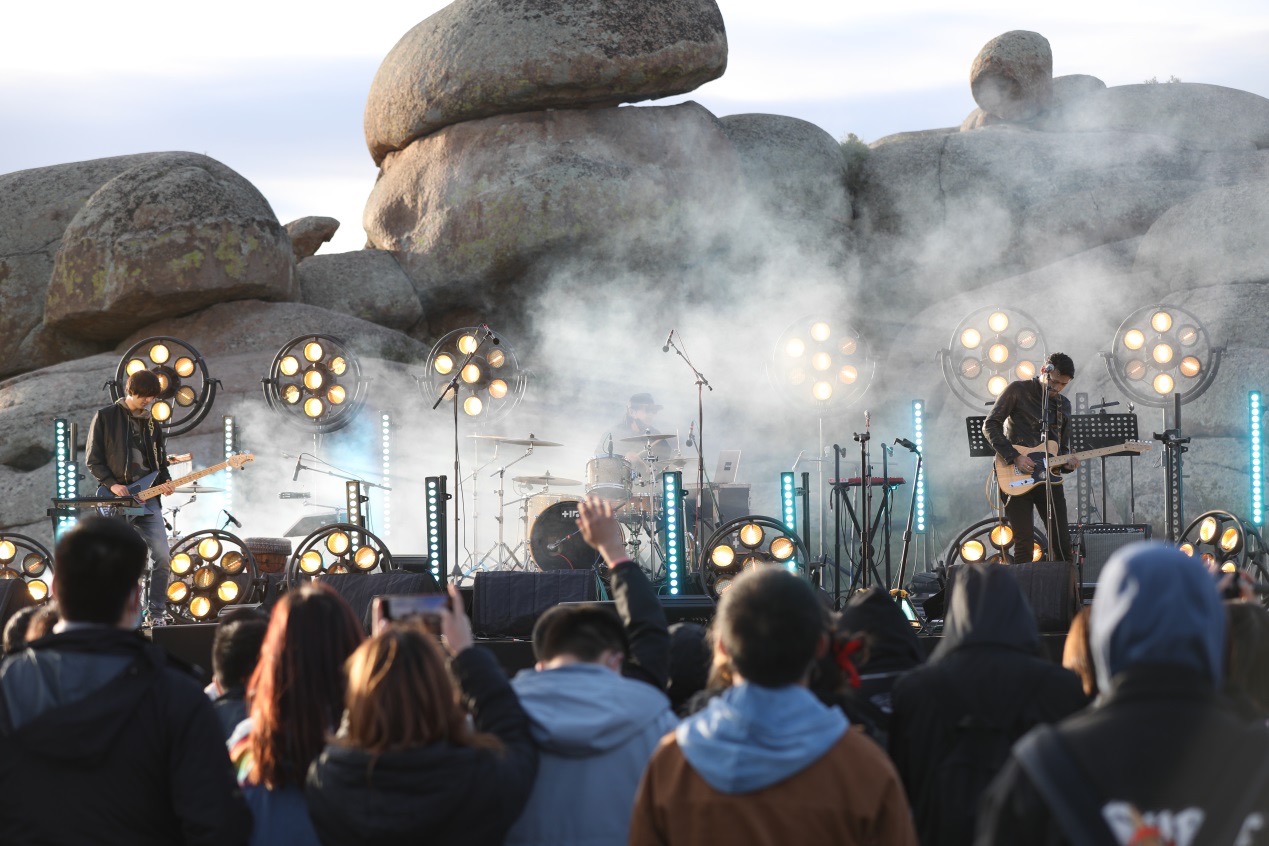 Local musicians take to the stage at the charity concert. /CGTN

Local musicians take to the stage at the charity concert. /CGTN

A high point of the night came as fans donated commonly prescribed medicines to the community. The concert was part of a series of events to better protect and promote the work of village doctors. Shanghai's Fosun Foundation together with the China Population Welfare Foundation initiated the project in 2017.

Currently, there are a total of 1.44 million village doctors in China. The grassland of Jeminay County, where the concert was held, is where 41 of them work. These health workers live in the communities they serve, and often combine Western and traditional medicine to educate people and provide basic treatment.

Miserable Faith joined the project in 2019 by becoming Guardians of Village Doctors. That same year, the band traveled deep into the mountains in Yunnan Province, visiting local doctors and making their stories known to a wider audience. And they are proud to take their mission to the next level.

Lead vocalist Gao Hu also talked about the days he spent with local village doctors. "Unlike village doctors in Yunnan who stay in one place, here nomads would move from place to place according to the change of seasons, and the doctors would move with them," Gao told CGTN.

"There are places where cars can't go and the doctors have to find a way in. In one of the villages, we learned that one doctor has to look after 100 households and be on the road with them for months, which is really difficult," he said. 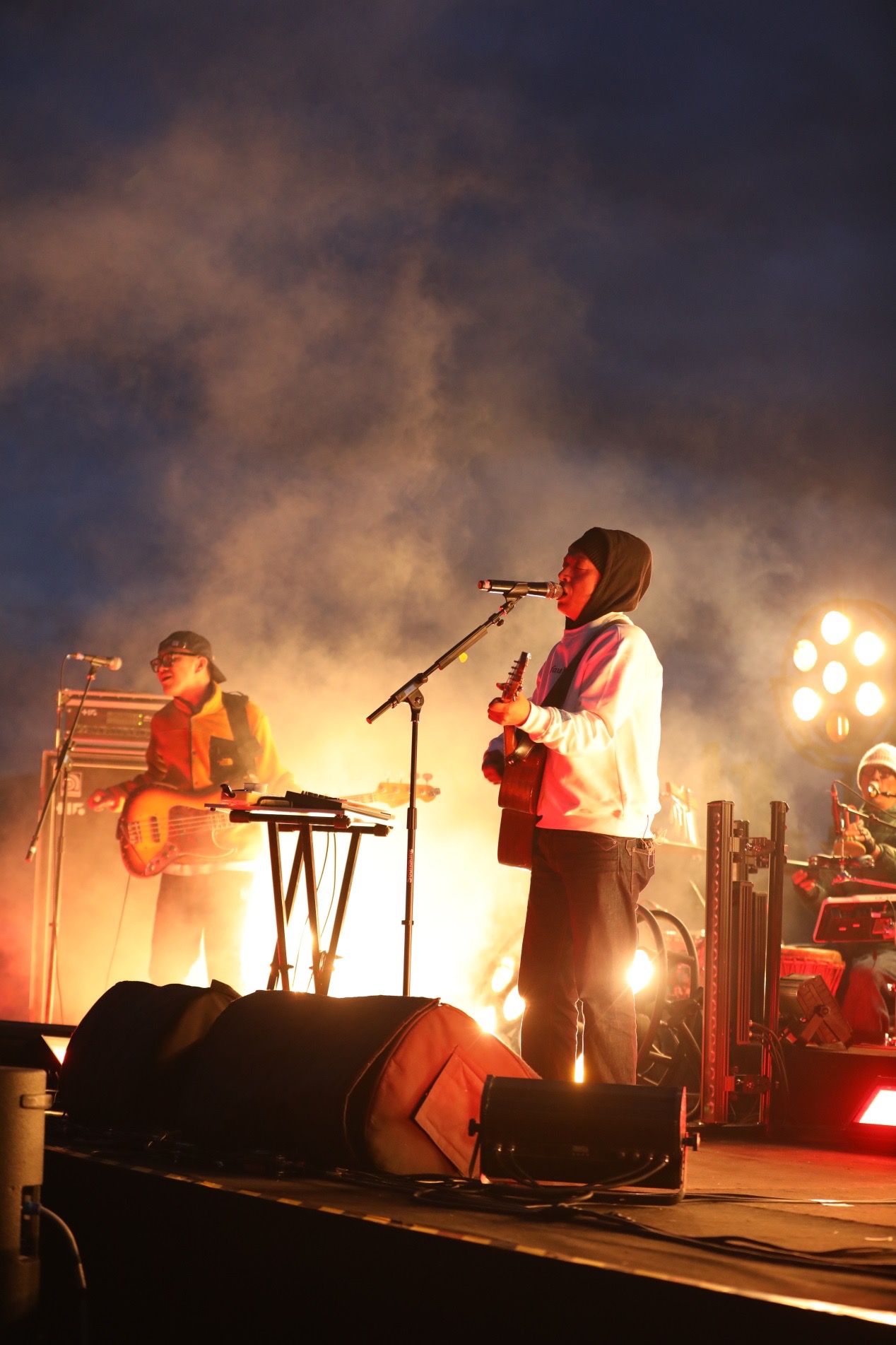 Apart from rock 'n' roll, fans also enjoyed distinctive melodies from local musicians, as ethnic groups in the region are proud of their music and dance traditions.

And for the band, the unique venue has also been a major surprise. The stage was set in Jeminay County's Stone City, famous for its awe-inspiring landscapes and oddly shaped stones.

"The place felt like the scene from some video game I used to play when I was little. Simply marvelous," guitarist Song Jie told CGTN with excitement.

Gao said that the venue reminded him of Pink Floyd's live gig at Pompeii. "I find outdoor venues inspire me more, because you get that direct connection with nature, with the sky above you, the earth beneath you and nature's wonders surrounding you," he added.