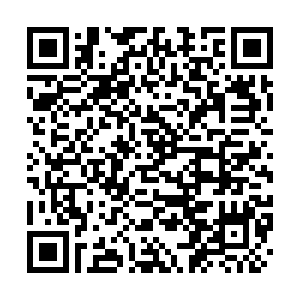 In the first European final to be played in front of a crowd in two years amid the COVID-19 pandemic, Villarreal survived a tough second half to secure a 1-1 draw after extra time before going on to edge a tense shootout.

The win gave Villarreal coach Unai Emery a record fourth title in the competition, leaving United without a trophy since their Europa League triumph in 2017. 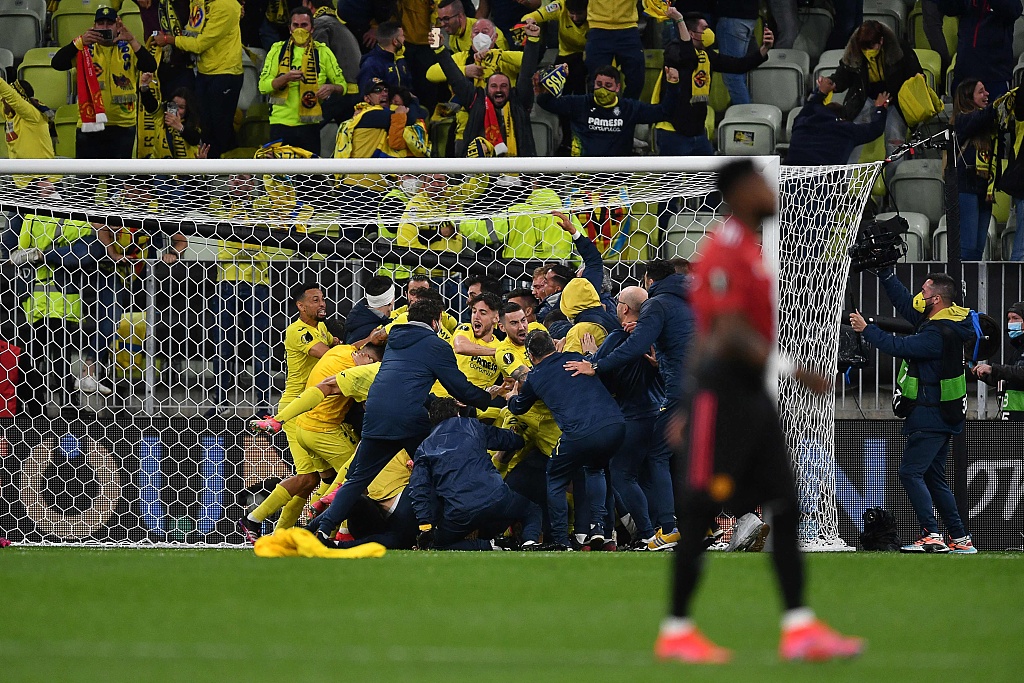 Villarreal's players celebrate after winning the UEFA Europa League final against Manchester United at Gdansk Arena in Gdansk in Poland, May 26, 2021. /CFP

Villarreal's players celebrate after winning the UEFA Europa League final against Manchester United at Gdansk Arena in Gdansk in Poland, May 26, 2021. /CFP

Gerard Moreno stretched to reach Dani Parejo's free kick and steered the ball past De Gea to open the scoring in the 29th minute, only for United to level when Edinson Cavani poked the ball home after collecting Marcus Rashford's deflected shot on 55 minutes.

After no goals were scored in extra time, all outfield players scored their penalties and Rulli coolly beat De Gea before saving the United keeper's spotkick.

Villarreal were playing their first ever major final and coach Emery recognized United were favorites due to their more storied history, but urged his side to "keep breaking down barriers" after four semi-final exits.

"This is a dream come true. In these moments, we can all remember how hard we've worked to go down in the club's history books," said goal scorer Moreno. "We wanted to make history and we did it. We played so well in extra time and our fans helped us in the shootout."

United coach Ole Gunnar Solskjaer said his players had to remember the pain of the defeat for the future.

"They made it hard for us, we had the majority of possession but they defended well, we didn't create enough big chances," he added.

United forward Rashford said the club had passed up a great opportunity.

"In one word, it's disappointing," he said. "But there's no chance this team will give up, we'll come back next season with a bigger desire."