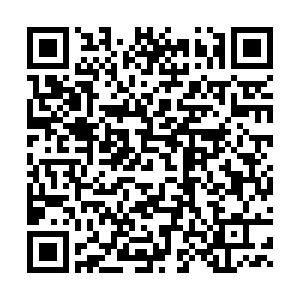 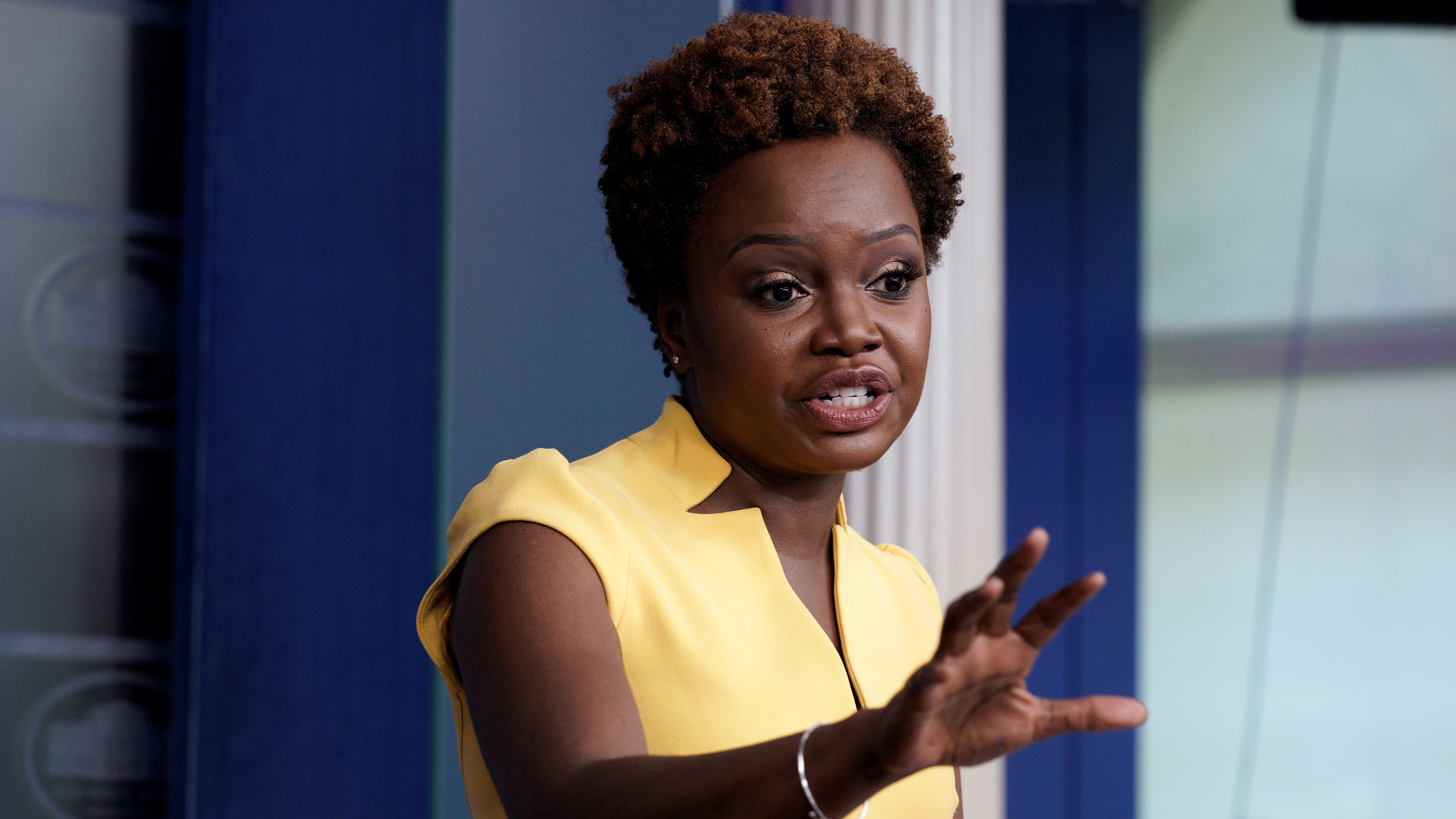 Karine Jean-Pierre, deputy press secretary of the White House, speaks at a news conference in the James S. Brady Press Briefing Room at the White House in Washington, D.C., U.S., May 26, 2021. /CFP

Karine Jean-Pierre, deputy press secretary of the White House, speaks at a news conference in the James S. Brady Press Briefing Room at the White House in Washington, D.C., U.S., May 26, 2021. /CFP

"Tokyo has assured us that they will keep in close contact with Washington as their plans develop. The president proudly supports the U.S. athletes who have trained for these games and will be competing in the best traditions, if you will, of the Olympic spirit. And so, America's Olympic athletes represent the very best of our determination, diversity and teamwork," she added. 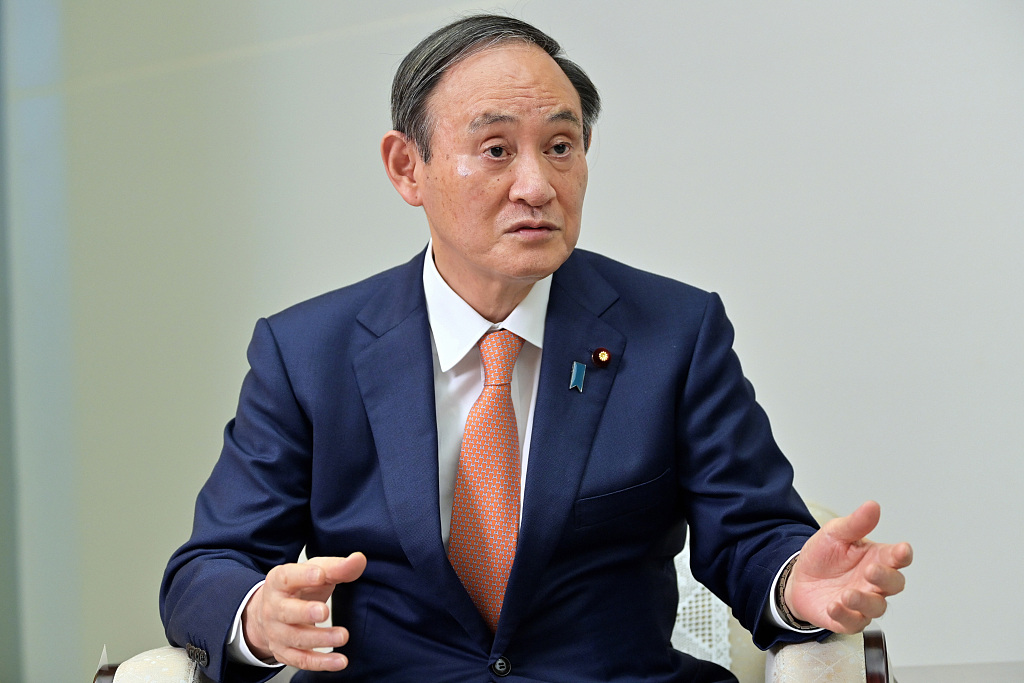 Tokyo is pushing ahead with preparations for the Games, which were postponed by a year because of COVID-19, despite widespread opposition from the public to hold the sporting event amid a fourth wave of coronavirus.

Daily infections in the country have topped 4,400 for the past week.

On Wednesday, the Asahi Shimbun newspaper joined the chorus of voices calling for the Games to be cancelled.

"We cannot think it's rational to host the Olympics in the city this summer," read the editorial published under the headline "We Demand PM Suga Decide Cancellation."

"Distrust and backlash against the reckless national government, Tokyo government and stakeholders in the Olympics are nothing but escalating. We demand Prime Minister [Yoshihide] Suga to calmly evaluate the circumstances and decide the cancellation of the summer event."

Suga announced on Thursday that the government has decided to extend the state of emergency in nine prefectures, including Tokyo and Osaka, from May 31 to June 20. 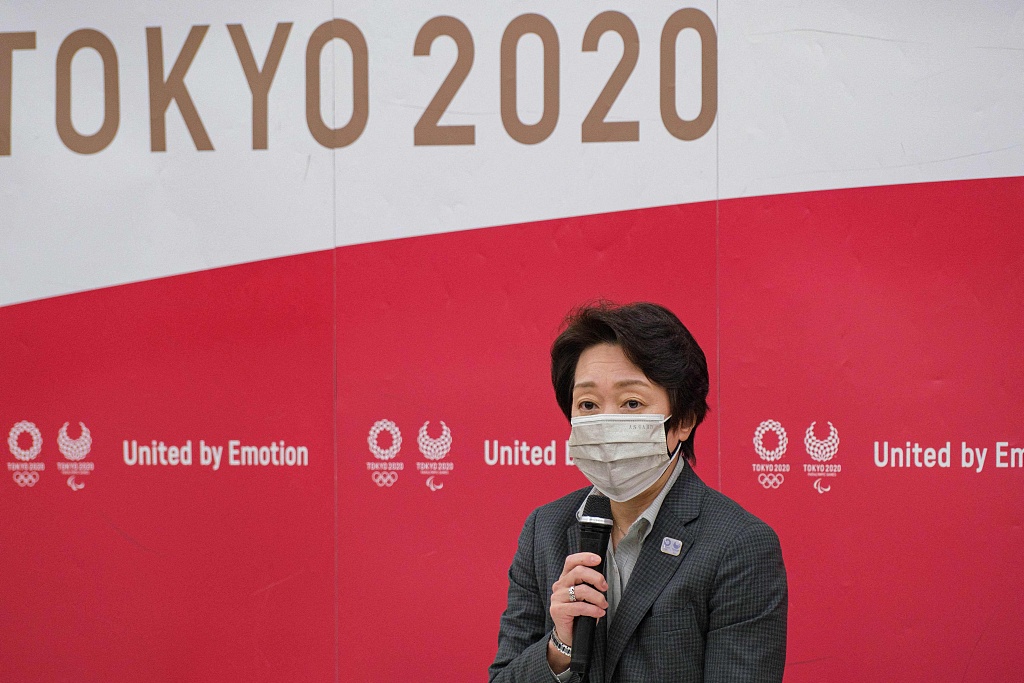 Seiko Hashimoto, president of the Tokyo Olympic organizing committee, speaks at an executive board meeting in Tokyo, Japan, May 26, 2021. /CFP

Seiko Hashimoto, president of the Tokyo Olympic organizing committee, speaks at an executive board meeting in Tokyo, Japan, May 26, 2021. /CFP

Naoto Ueyama, a physician representing a Japanese medical body, warned on Thursday that hosting the Olympics in two months may spread different variants of the coronavirus.

"Since the emergence of COVID-19 there has not been such a dangerous gathering of people coming together in one place from so many different places around the world. It's very difficult to predict what this could lead to," said Ueyama at the Foreign Correspondents' Club of Japan in Tokyo. "I think the key here is if a new mutant strain of the virus were to arise as a result of this, the Olympics," he added.

Both the International Olympic Committee (IOC) and the Tokyo organizers repeatedly stressed that the Tokyo Games will go ahead. The European Commission President Ursula von der Leyen and European Council President Charles Michel also expressed their support for the event after discussing it with Suga in a virtual summit on Thursday.

"He told us that he is engaged with his country's authorities to take all necessary precautionary measures," said Michel.