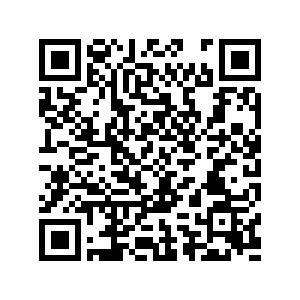 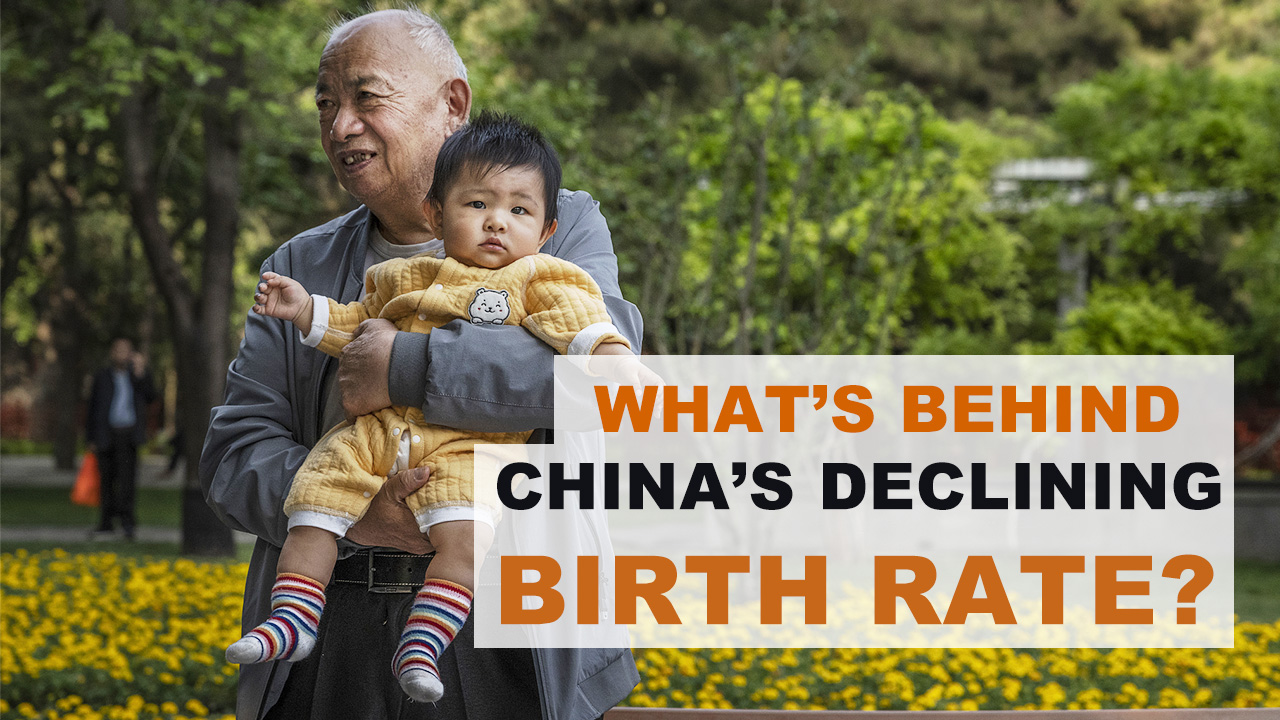 China's 7th national population census triggered a new round of discussion about its population structure. According to the latest census, China's total fertility rate, the average number of children that would be born to a woman over her lifetime, has dropped to 1.3. What is sustaining this downward trend?

China is planning to ease the burden on families. Its 14th Five-Year Plan has proposed improvements in the country's social support system, especially infant and child care services.