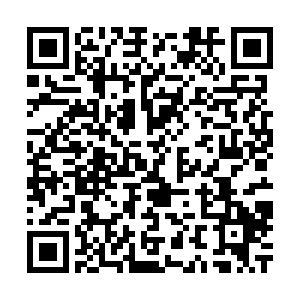 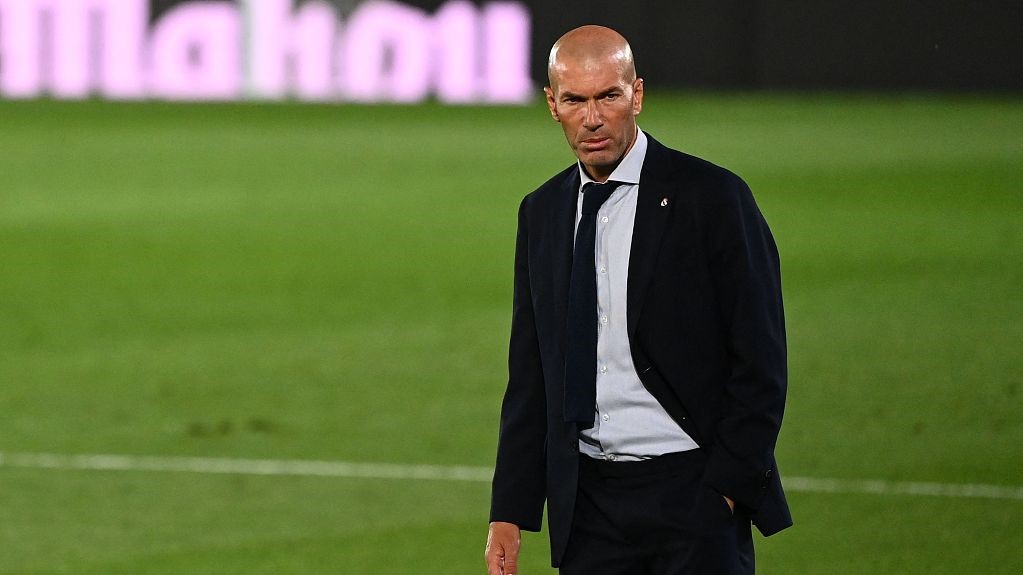 Zinedine Zidane has stepped down as manager of La Liga's Real Madrid for the second time in three years, confirmed the Spanish club on Wednesday.

"It is now time to respect his decision and show him our appreciation for his professionalism, dedication and passion in all these years, and for what his figure represents for Real Madrid," said Real in a statement. "Zidane is one of the greats of Real Madrid and his legend goes beyond what he has been as a coach and player for our club. He knows that he is at the heart of Real Madrid and that Real Madrid is and will always be his home."

The last time Zidane resigned happened in 2018, right after he led the team to win their third straight UEFA Champions League title. In less than a year, he returned to Estadio Santiago Bernabéu before helping Real win another La Liga championship and Supercopa de España in 2020. 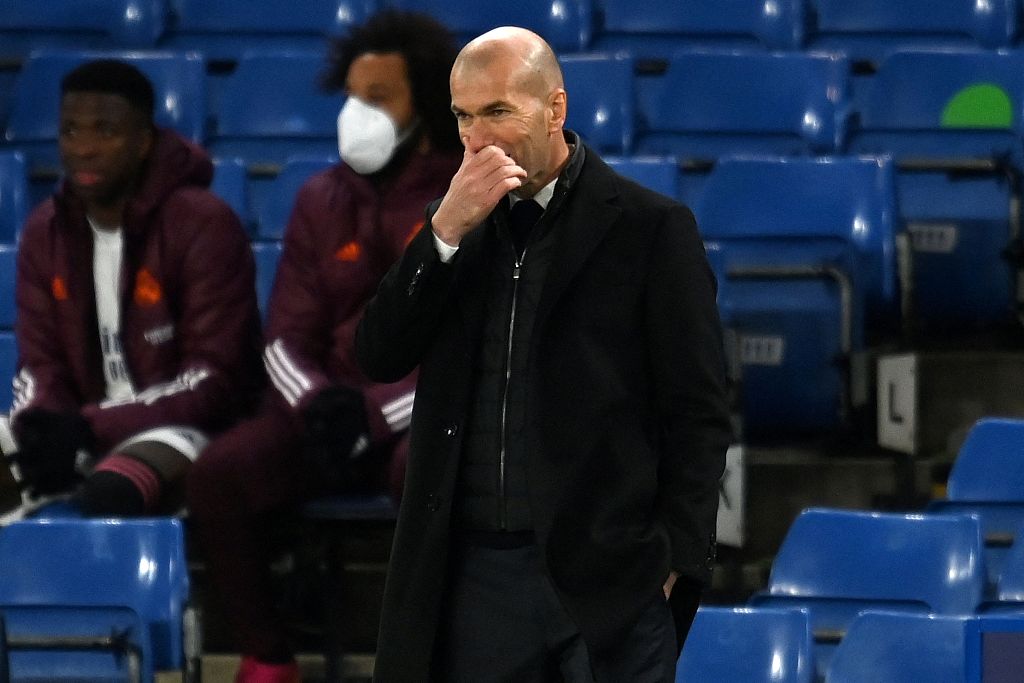 Zinedine Zidane, manager of Real Madrid, looks on in the UEFA Champions League semifinals second-leg game against Chelsea at Stamford Bridge in London, England, May 5, 2021. /CFP

Zinedine Zidane, manager of Real Madrid, looks on in the UEFA Champions League semifinals second-leg game against Chelsea at Stamford Bridge in London, England, May 5, 2021. /CFP

However, this time, Zidane left after Real finished the 2020-21 season totally empty-handed. First they were eliminated by CD Alcoyano from the third-tier Primera División RFEF in the Round of 32 of the Copa del Rey in late January. Then in May, Real were knocked out by Chelsea in the semifinals of the Champions League.

The La Liga title became the last hopeful honor for the club to compete for. After beating Barcelona 2-1 in the second El Clásico on April 10, Real were in an advantageous position to chase the championship. However, they scored nothing in the following games against Getafe and Real Betis Balompié. When Atletico Madrid and Barca finished their game 0-0 on May 8, Real missed the opportunity again in the following day watching Sevilla leave Bernabéu with a 2-2 draw.

Although Real claimed three straight wins later, including a comeback victory over Villarreal in the last round, they had to watch Atletico raise the championship trophy with a two-point lead.

Real are looking for a new manager and one of the candidates on their list is Antonio Conte, who parted ways with Inter Milan on Wednesday after leading the Nerazzurri to win their first Serie A title in 10 years.