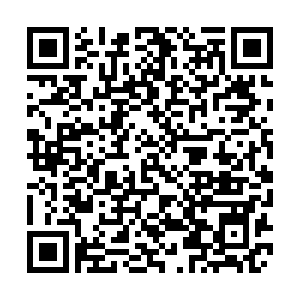 On May 27, England's Chester Zoo welcomed a pair of incredibly rare "dancing" lemurs as part of its conservation breeding program to help save the species from extinction, according to the Daily Mail. 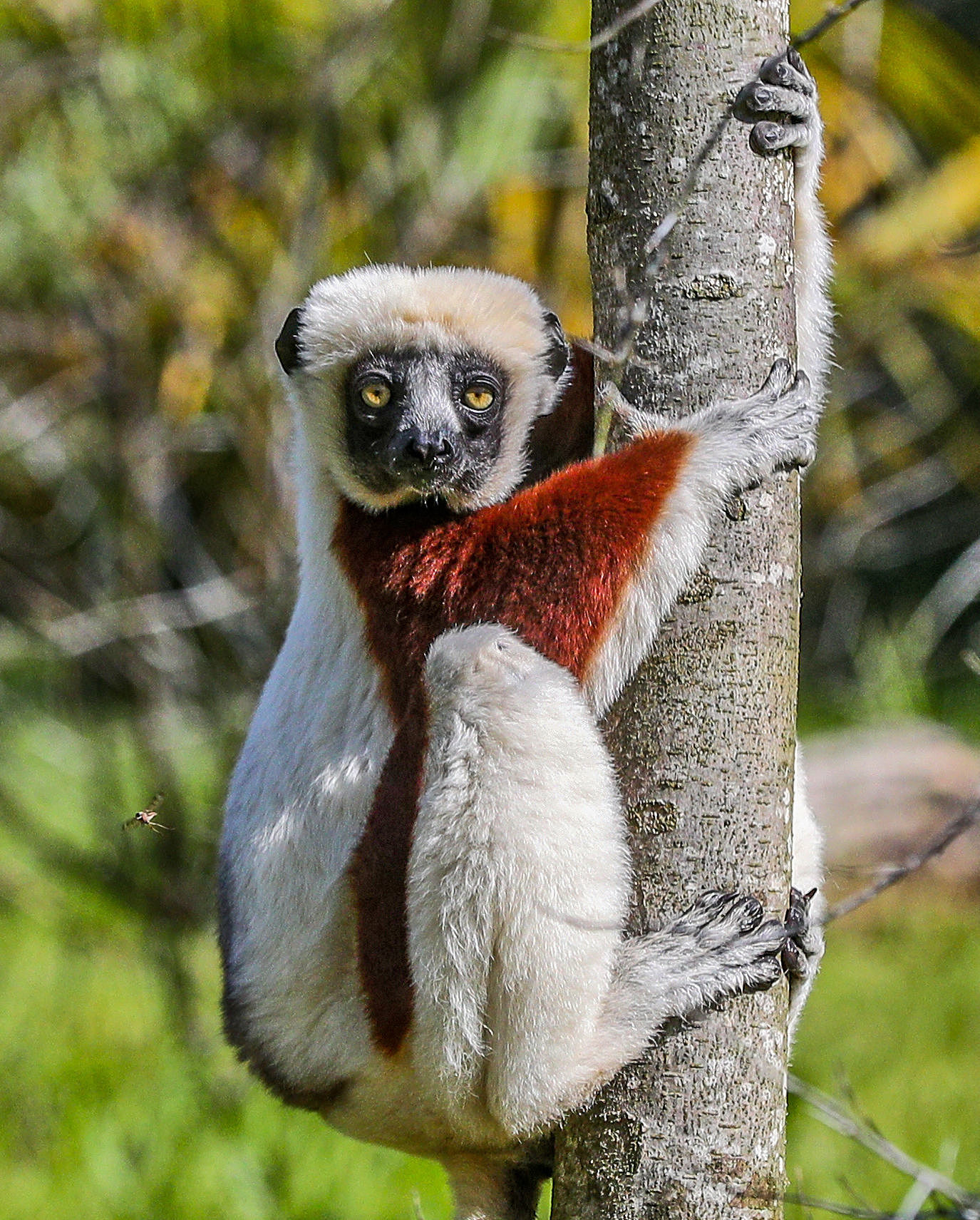 The "dancing" lemur, also known as Coquerel's Sifaka (Propithecus coquereli), gets its name from the way it moves. Because of its underdeveloped spine, it can only leap forward on its two hind legs and with its forelegs moving in the air, which makes it look like it's dancing. It moves by clinging and leaping vertically and can leap between six and nine meters.

Sifakas, which come from Madagascar, have declined by 80 percent in just 30 years due to the mass-scale loss of their forest home, according to the Daily Mail.

Due to continued loss of habitat due to slash and burn, annual uncontrolled burns of grasslands for cattle, and the demands of unchecked human population growth, this species is under great threat. It is listed as critically endangered by the International Union for Conservation of Nature Red List of Threatened Species. 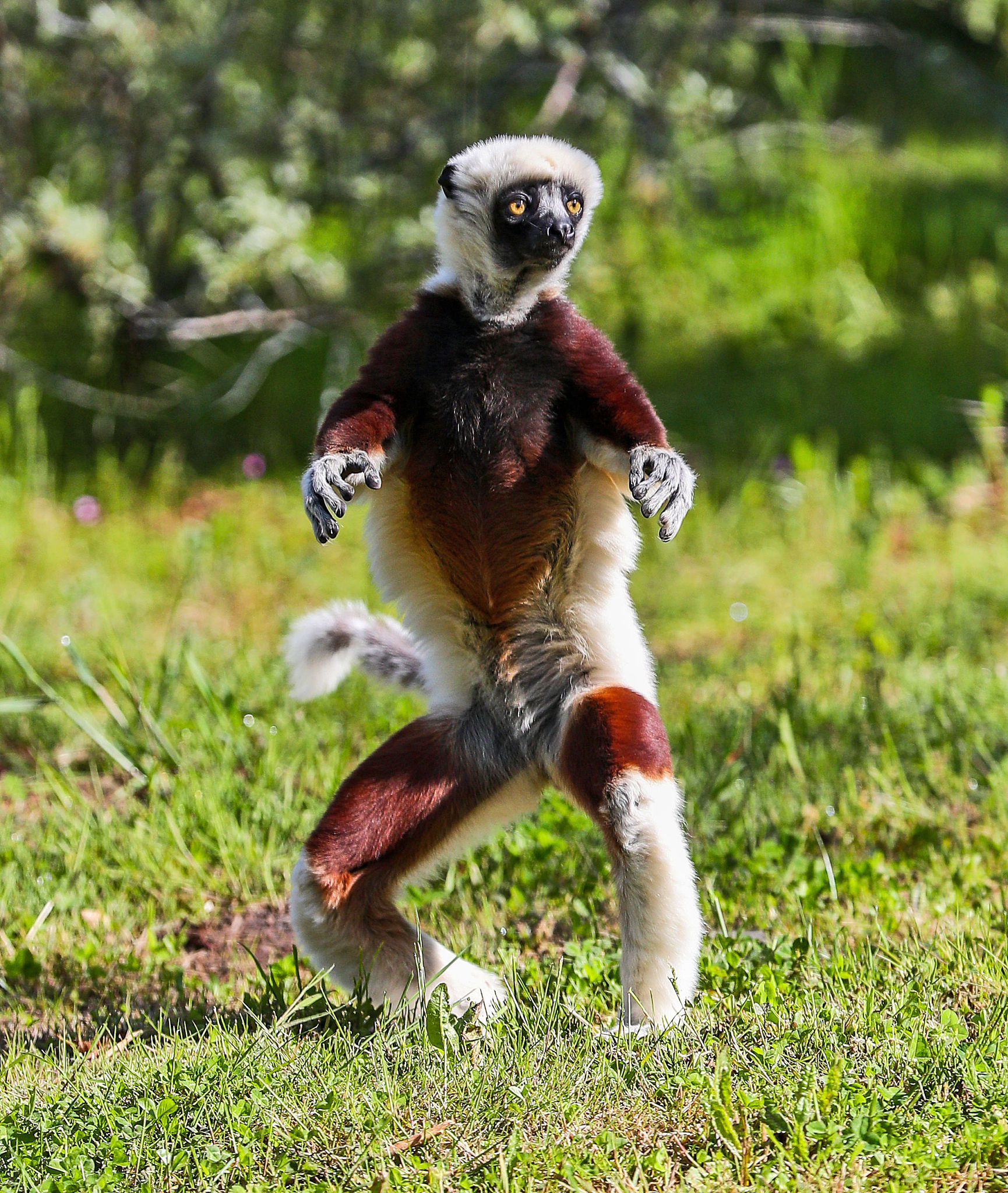