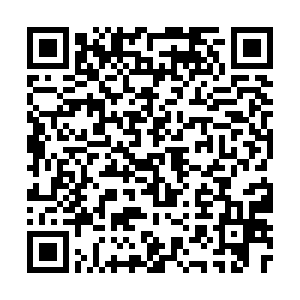 Two people died and 10 others were missing after a boat capsized near Key West in the southeastern U.S. state of Florida, authorities said on Thursday.

The U.S. Coast Guard tweeted that it responded to a location 18 miles (28.8 km) southwest off Key West Thursday afternoon and crews rescued eight people and pulled two bodies from the water.

The search was continuing on Thursday night.