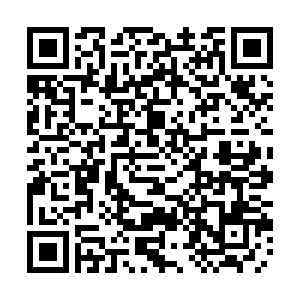 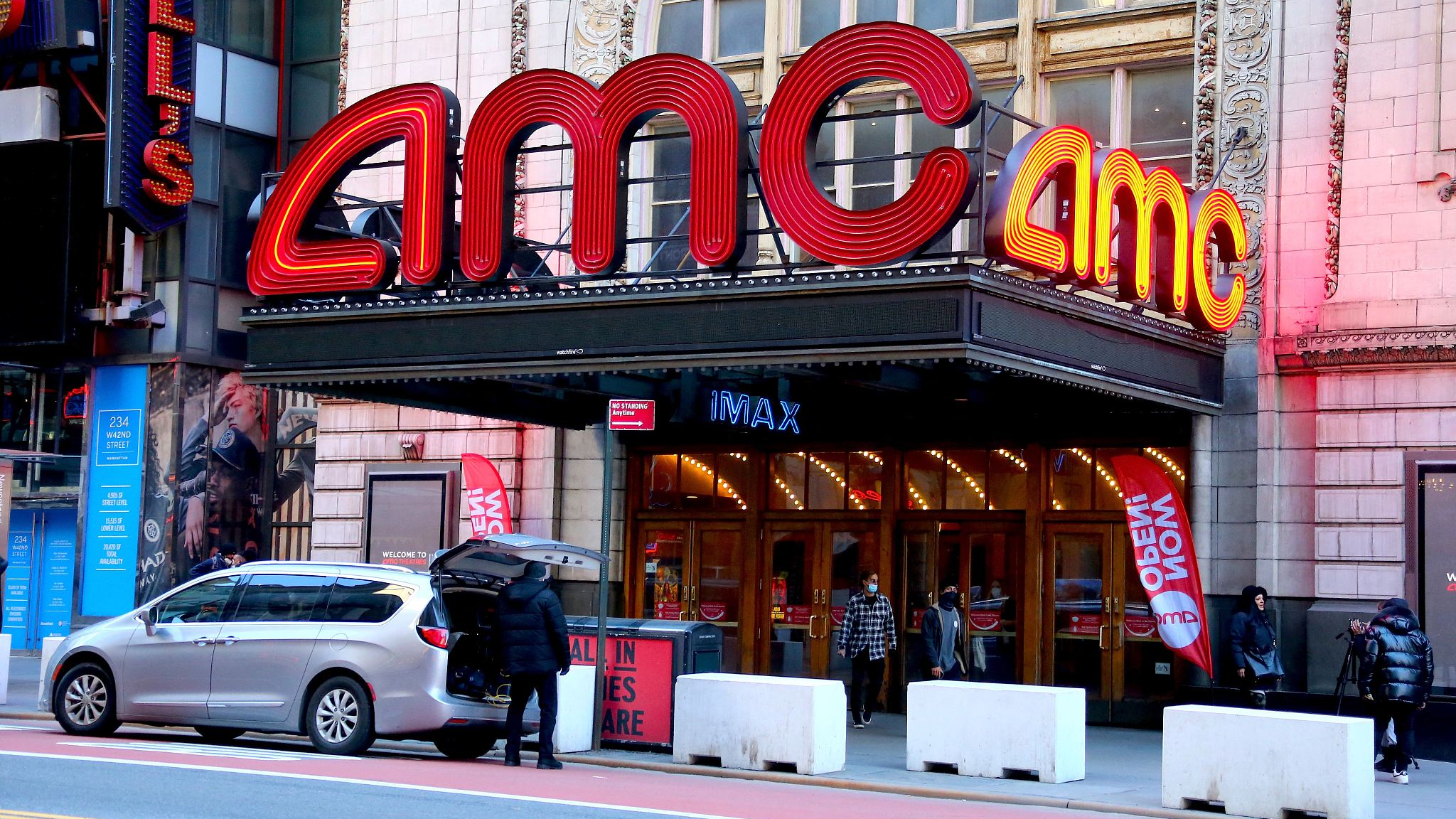 Shares of AMC Entertainment soared on Thursday, notching a 35-percent one-day gain in a rally that burned bearish investors and sparked jubilation among the stock's online supporters.

The movie theater chain's market value ended the session at $11.9 billion as its shares closed at $26.52, with the highest trading volume of any stock on U.S. exchanges on the day. The shares are now up 1,150 percent year-to-date after hitting their highest level in four years.

Market watchers have attributed the moves in AMC – as well as in shares of GameStop which also rallied this week – to a range of factors, including the enthusiasm of retail investors congregating on sites such as Reddit's WallStreetBets and the unwinding of bearish bets against the companies' shares.

"I'm continuously amazed by the things we are seeing," said Michael Antonelli, market strategist at Baird, who does not have a view on where AMC's stock will trade. "All of us are getting an education in what moves stocks and that education is ongoing."

About 91 million shares, or roughly 20 percent of AMC's float are sold short, with bearish investors suffering just under $2 billion in mark-to-market losses year-to-date, according to data from S3 Partners.

"One hundred percent, there were some short sellers with less conviction that closed out their short positions today," said Ihor Dusaniwsky, S3's managing director of predictive analytics.

A short squeeze took shares of GameStop on a more than 1,600-percent surge in January, though the stock pared those gains the following month. The video game retailer's shares closed up 4.7 percent at $254.13 on Thursday.

Shares of Koss Corp, another Reddit favorite, also rose sharply on high volume, closing up 10.4 percent at $22.82. The stock was up a further 2.5 percent after the bell.