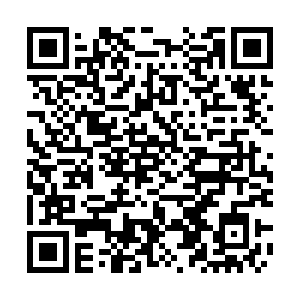 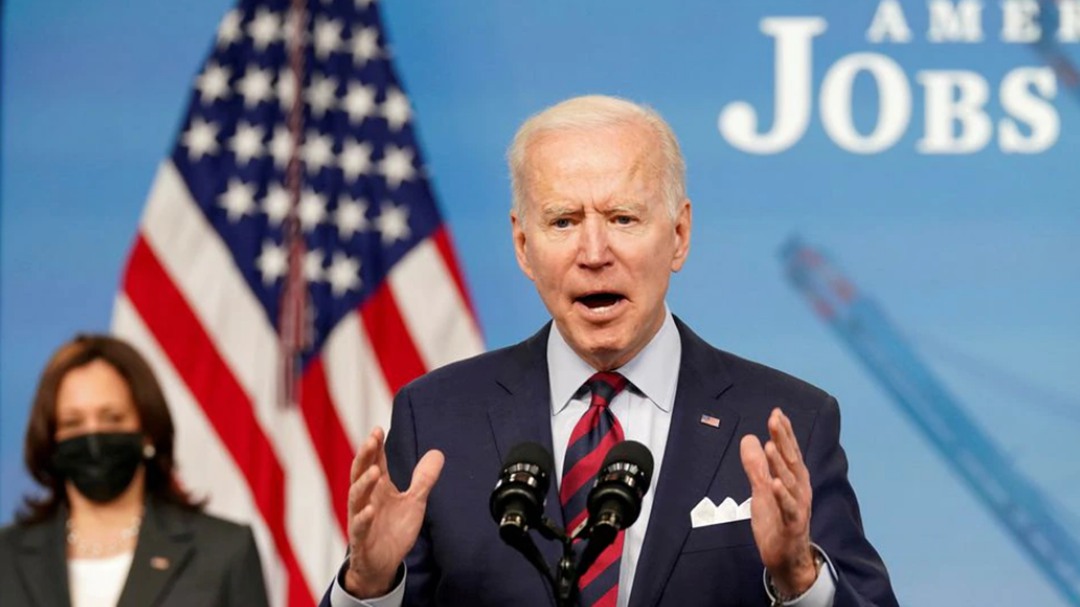 U.S. President Joe Biden speaks about jobs and the economy at the White House in Washington, U.S., April 7, 2021. /Reuters

U.S. President Joe Biden speaks about jobs and the economy at the White House in Washington, U.S., April 7, 2021. /Reuters

U.S. President Joe Biden is set to release a $6 trillion spending proposal for the 2022 fiscal year on Friday, as he seeks to push his priorities of investing in infrastructure, childcare and other public works in a national rebuilding effort.

The proposal will put the nation on track for its highest sustained level of spending since World War Two. It will rise to $8.2 trillion by 2031.

The budget will also push the record U.S. national debt even higher. The country's debt will rise to $22.5 trillion or 102.3 percent of GDP in 2021, according to estimates by the U.S. Congressional Budget Office in January. That debt-to-GDP ratio will be pushed to 116 percent in 2027.

Biden planned to pay for his proposal through increased taxes on corporations and high earners.

Affected by this news, the prices of overseas commodities have risen sharply. Metals increased collectively in London, with LME copper jumping by 3.15 percent to $10,293.5 per ton, a new high in a week.

International oil prices were also up, with the July contract for WTI Crude Oil rose by 0.98 percent to $66.86 per barrel, a record high in the past two years and a half.

Republicans have criticized the president for seeking trillions in new spending, setting the stage for pitched battles over his priorities.

"It just seems like the trillions keep on coming," said Republican U.S. Senator Shelley Moore Capito, who is leading a group of colleagues pursuing a counteroffer to Biden's current $1.7 trillion infrastructure proposal.

It is up to Congress to approve spending bills. And while Democrats hold the majority in the U.S. House of Representatives, they only narrowly control the 50-50 divided U.S. Senate, with Democratic Vice President Kamala Harris holding the tie-breaking vote.

Biden has to secure votes from every Democrat in the Senate to get his spending proposal approved.