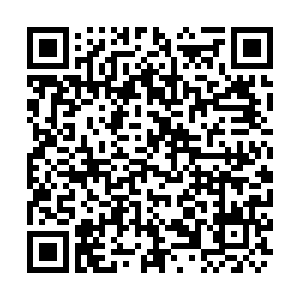 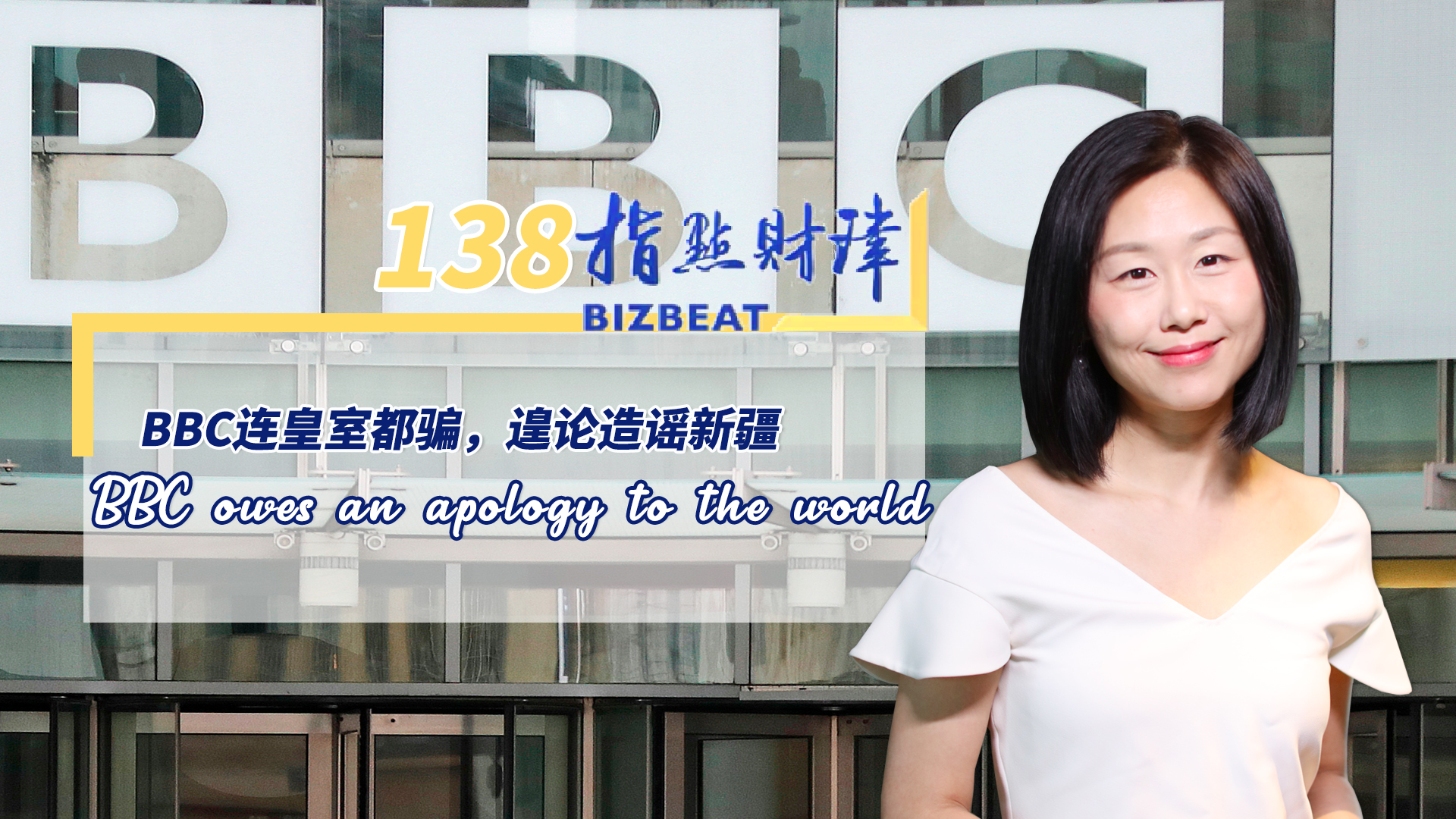 The British Broadcasting Corporation (BBC) has finally admitted that Diana was interviewed by deception in 1995 after more than 25 years of cover-up. According to an independent investigation report published by Lord Dyson, BBC reporter Martin Bashir used forged documents to gain trust from Princess Diana through her family, and hence obtained an exclusive interview. This is not the first time that the BBC has violated media ethics. In this episode of BizBeat, CGTN's Kate Kui explains why the BBC owes the world an apology.