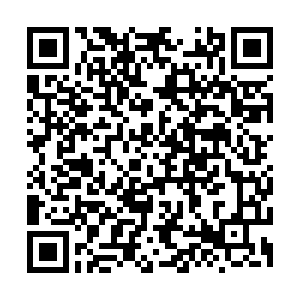 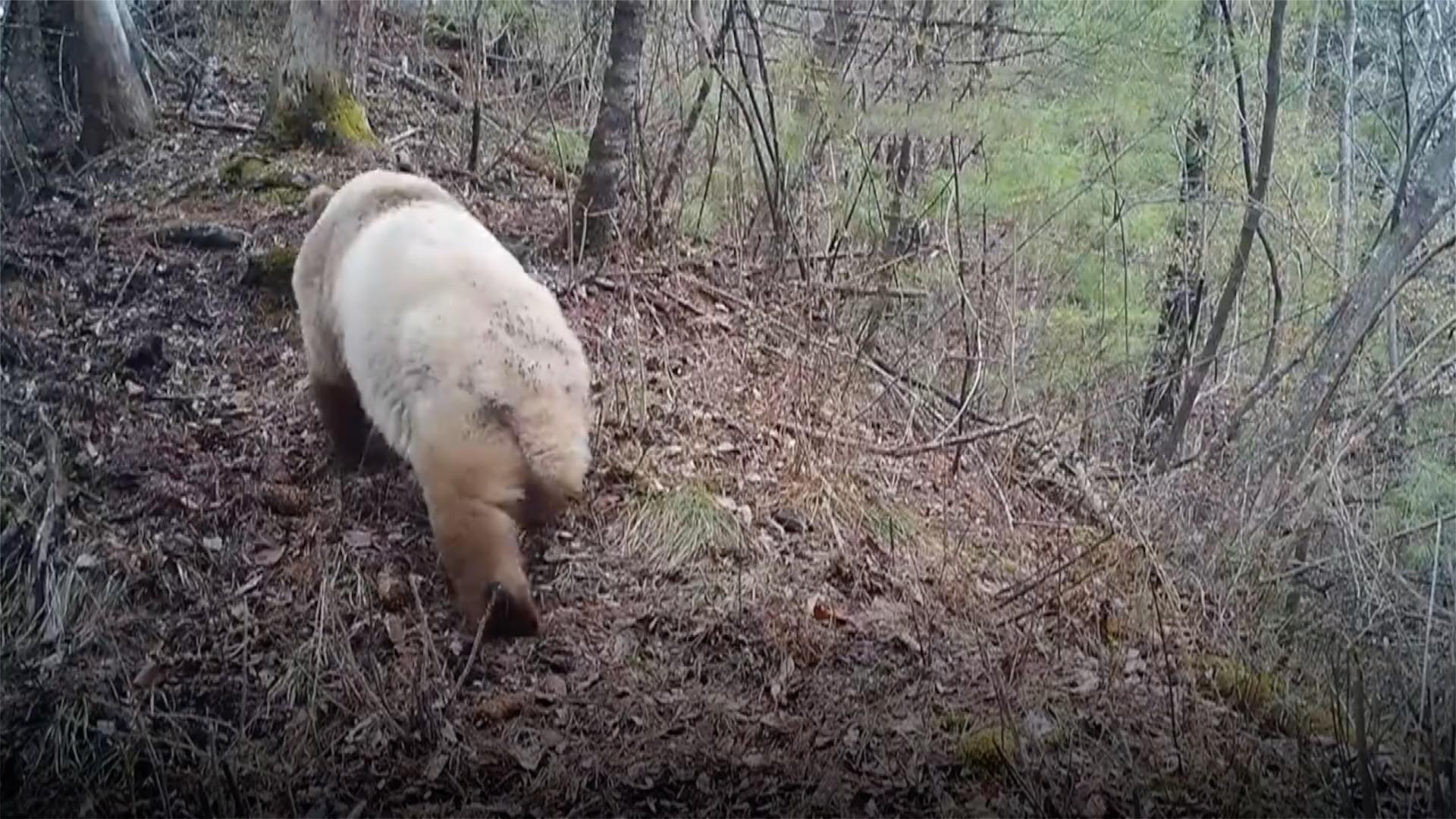 A wild brown giant panda was caught on camera in the Qinling Mountains in northwest China's Shaanxi Province, the 10th time the extremely rare panda subspecies has been spotted in the area. According to the Shaanxi provincial administration of the Giant Panda National Park, the brown panda was captured by an infrared camera set up near the mouth of the Ta'er River in Zhouzhi County at an altitude of 2,088 meters on April 16, and again by another camera in the same area at an altitude of 1,958 meters on April 30.