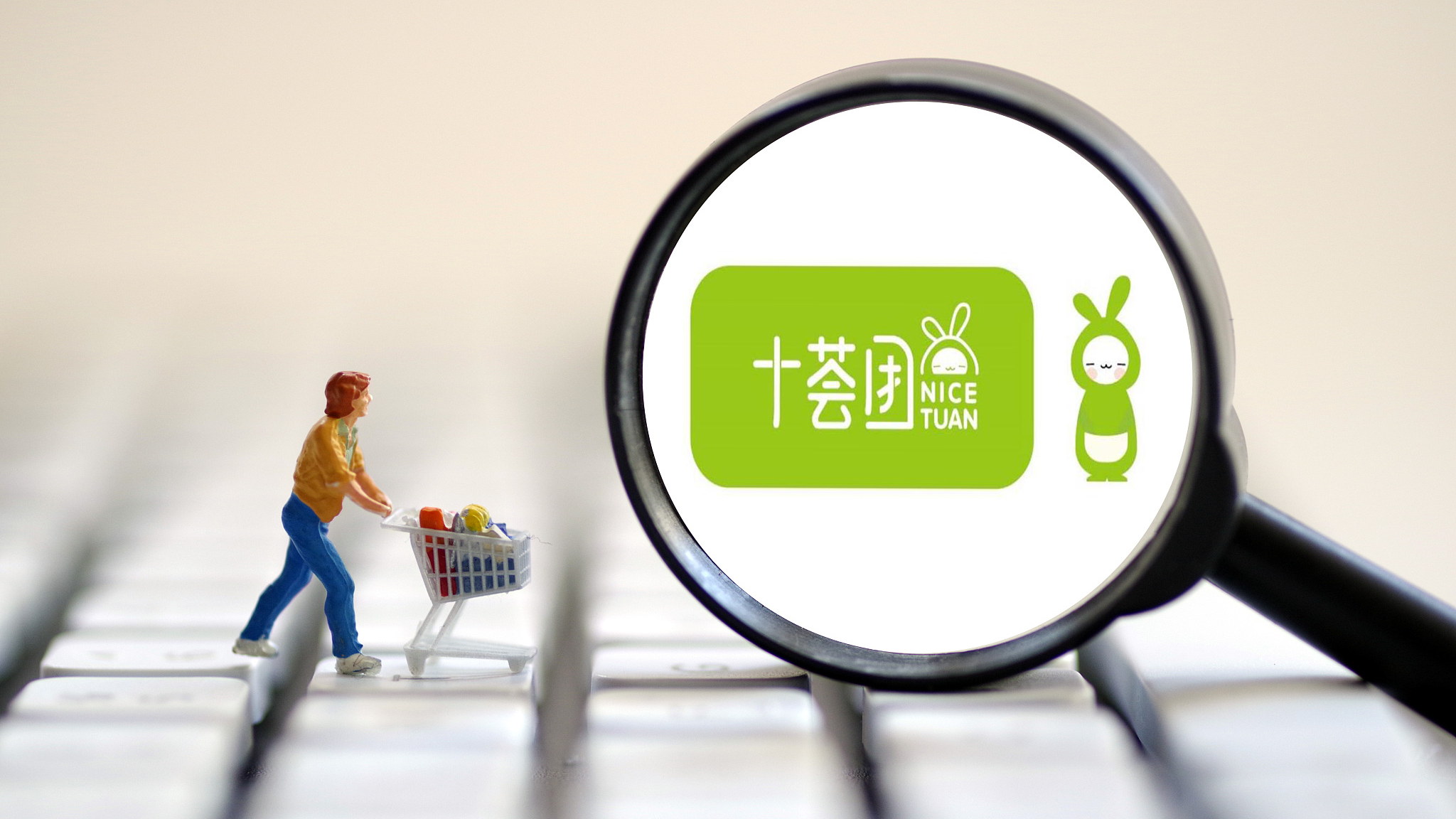 The State Administration for Market Regulation required the company to pay a fine of 1.5 million yuan (about $234,265) and stop its business for three days in Jiangsu Province and implement rectifications.

According to the market regulator, the platform dumped products at prices below cost to squeeze out competitors, disrupting the normal order of production and operation and damaging the legitimate rights and interests of other players.

It said the action also harmed the interests of consumers by luring them with false or misleading pricing practices.

In March, the regulator imposed administrative penalties on five leading community group-buying platforms, including Nice Tuan, for improper pricing. The platform promised to implement rectifications actively. Unfair pricing, however, still exists in some of its business regions.

The authority also held a meeting for relevant enterprises on Thursday, reminding them to self-examine and operate in compliance with laws and regulations.