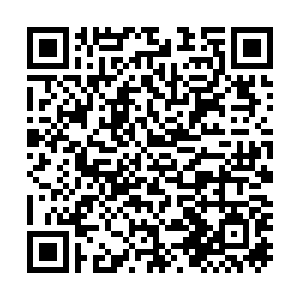 Chinese President Xi Jinping and his Austrian counterpart Alexander Van der Bellen on Friday exchanged congratulations on the 50th anniversary of the establishment of the two countries' diplomatic relations.

During the past five decades, China and Austria have maintained mutual respect, mutual trust and mutual benefit to promote the development of bilateral relations, Xi said.

Speaking of the joint fight against the COVID-19 pandemic, the president said the two countries helped each other in the battle against the virus and deepened the friendship between the two peoples.

Xi said he highly values the development of Sino-Austrian relations and is willing to work with President Van der Bellen to strengthen cooperation in building the Belt and Road Initiative and promote the Sino-Austrian friendly strategic partnership to a new level for the benefit of the two countries and peoples.

For his part, Van der Bellen said the mutual support between the two countries during the COVID-19 outbreak not only highlights the high level of bilateral relations, but also demonstrates once again the importance of working together to address global challenges.

"China is an important partner of Austria and there is great potential for cooperation between the two countries in various fields. We wish our two countries prosperity and wish our people happiness and good health," said Van der Bellen.

Li said that China is willing to celebrate the 50th anniversary of diplomatic relations with Austria as an opportunity to strengthen mutually beneficial cooperation, expand friendly exchanges and promote the continuous development of Sino-Austrian relations.

Kurz said that he is willing to make positive contributions to the further development of Austria-China cooperation.