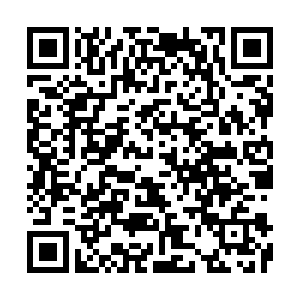 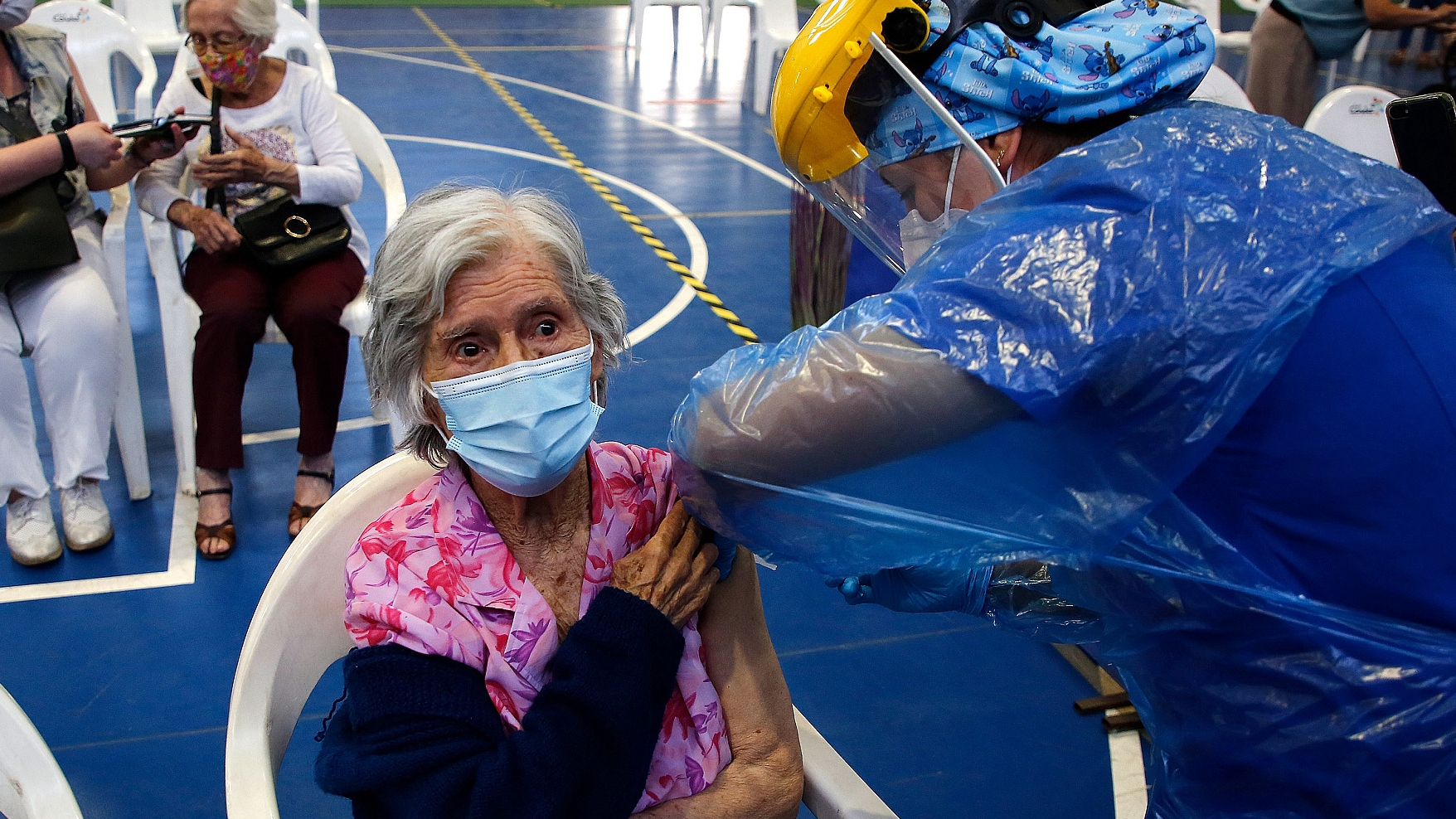 A woman over 90 years old receives the Sinovac vaccination in Las Condes during the first day of the mass vaccination campaign in Santiago, Chile, February 3, 2021. /CFP

A woman over 90 years old receives the Sinovac vaccination in Las Condes during the first day of the mass vaccination campaign in Santiago, Chile, February 3, 2021. /CFP

China's biopharmaceutical company Sinovac Biotech Ltd. will set up a national center as part of the BRICS Vaccine Research and Development Center, boosting the vaccine R&D among BRICS nations, the company said on Friday at an event in Beijing.

The center will reinforce cooperation on R&D and the trial of the vaccines, factory construction, cooperation on vaccine production, authorization and recognition among the five countries.

The China center will team up with universities, research institutes, disease control agencies and companies to monitor epidemic changes and virus variation, advancing the vaccine research and its application, according to the company.

The establishment of a vaccine R&D center within BRICS countries was first proposed at the 10th BRICS Summit in July 2018 when heads of these countries – Brazil, Russia, India, China and South Africa – pledged to strengthen their coordination and cooperation on vaccine research and development.

The cooperation on R&D development will not be limited to just BRICS nations. Sinovac's COVID-19 vaccine is a joint effort made by scientists from countries including Indonesia, Turkey and Chile.

Its vaccine has been proven to be safe and effective in a phase-3 trial with over 12,000 health worker participants, which is conducted by Brazilian biomedical center Butantan, Sinovac's research and production partner in Sao Paulo.

The vaccine has also proved effective in forging a stronger immunity shield for the vaccinated. In a vaccination campaign known as Project S, all eligible adults in the Brazilian town of Serrana received Sinovac's vaccine from February to April, which helped the town return to a normal life while the country is affected by the raging pandemic.

Sinovac said the company also plans to team up with other BRICS countries in the future.

By far, Sinovac has supplied 540 million doses of COVID-19 vaccines to nearly 40 countries and regions around the world, accounting for about one quarter of the total global supply, and nearly 400 million doses have been administered.