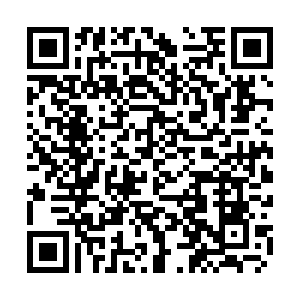 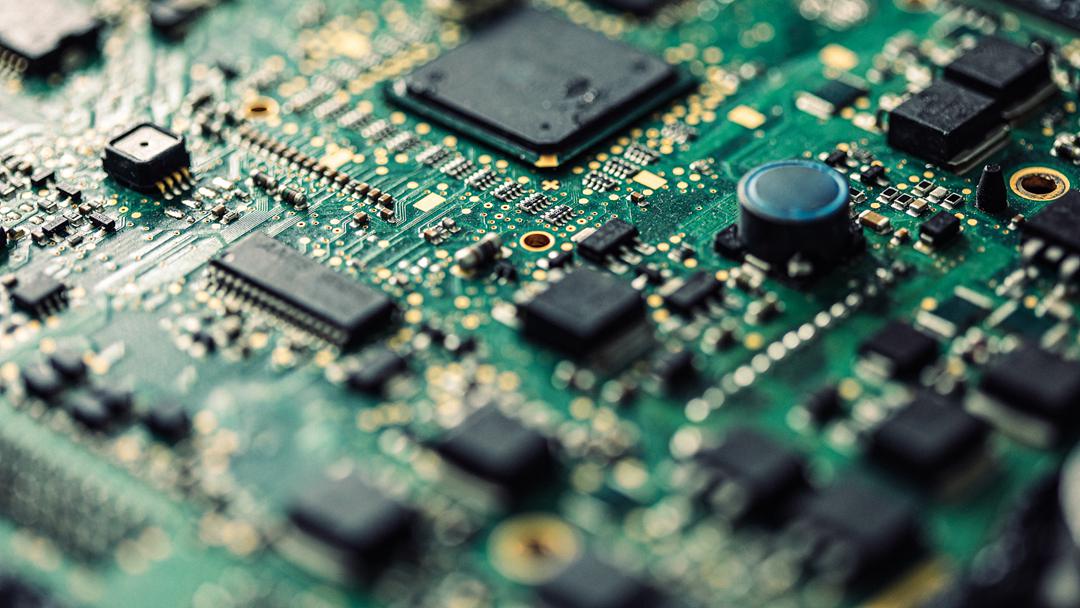 Shares of Dell and HP fell on May 27, 2021 after both warned the ongoing computer chip shortage will impact their ability to meet demand for laptops this year. /VCG

Shares of Dell and HP fell on May 27, 2021 after both warned the ongoing computer chip shortage will impact their ability to meet demand for laptops this year. /VCG

Dell and HP reported quarterly revenue that beat Wall Street estimates on Thursday, as customers continued to shop for personal computers, even as pandemic-led restrictions eased in many parts of the world.

However, shares of Dell fell by 1 percent, while those of HP dropped by as much as 6 percent, after both companies warned the ongoing computer chip shortage could impact their ability to meet demand for laptops this year.

"The component supply situation remains constrained," Dell Chief Financial Officer Thomas Sweet said in post earnings call, adding that rising costs to procure these chips would hit its operating income in the current quarter by the low to mid-single digits and lead to slightly lower revenue on a sequential basis.

HP, which ranks second among global PC vendors according to data from research firm IDC, said the shortages would limit its ability to supply personal computing devices and printers at least until the end of the year.

Still, the companies, which are leaders in the personal computing industry, said they were bullish on the overall market, expecting the surge in demand for laptops needed by people working and going to school remotely to continue.

Global shipments of PCs, the industry's collective term for laptops and desktops, grew by 55.2 percent during the first quarter, according to IDC.

Dell said revenue from its client solutions group, which includes desktops, notebooks and tablets, rose by 20 percent to $13.31 billion in the reported quarter.

HP's PC-related sales rose by 27 percent in the quarter ended April 30, while notebook sales surged by 47 percent from the same period a year earlier.

Dell's revenue rose by 12 percent to $24.49 billion in the first quarter, beating estimates of $23.40 billion, according to Refinitiv IBES data, while HP posted overall revenue of $15.9 billion above the $15 billion estimate.