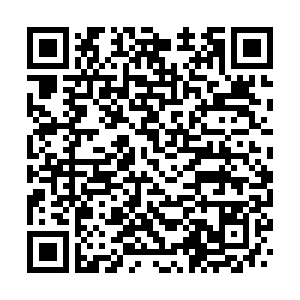 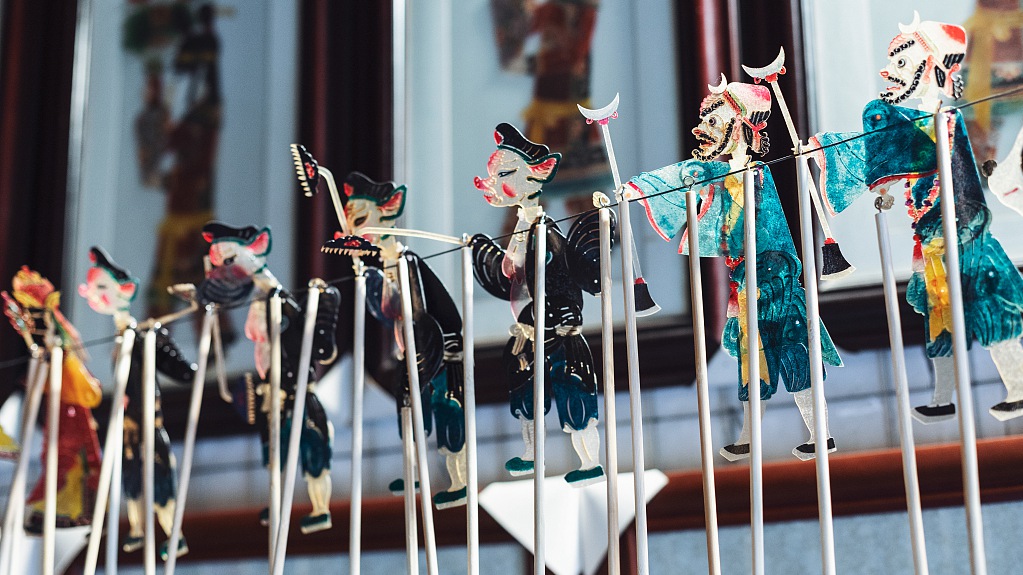 Various highlighted activities promoting intangible cultural heritages will be held nationwide in China for the upcoming Cultural and Natural Heritage Day, which falls on June 12.

A key exhibition displaying over 1,500 intangible cultural heritage-related artifacts will open in Shanghai on that day to review the beauty of the country's traditional craftsmanship, according to a press conference of the Ministry of Culture and Tourism in Beijing on May 27.

The artifacts, including furniture, stationery, embroidery, costumes, paper-cut, porcelains, lacquer wares, and many other varieties, are created by 1,200 inheritors of Intangible Cultural Heritage (ICH) items across the country. The one-month-long exhibition, which will be held in six venues all over Shanghai, will review the protection of ICH in China and how the protection work benefited the campaign alleviating poverty in recent years.

This year marks the 10th anniversary of China's first national law on intangible cultural heritage. According to the ministry's figures, China now has 1,372 national-level ICH items and 3,068 people have been registered as national-level inheritors. In the past decade, 7.76 billion yuan (about $1.2 billion) has been allocated from the fiscal expenditure of the central government for ICH protection.

Forty-two items from China have been included in the list of the Masterpieces of the Oral and Intangible Heritage of Humanity by UNESCO, more than any other nation in the world.

(Cover: Chinese shadow puppetry, inscribed in 2011 on the Representative List of the Intangible Cultural Heritage of Humanity of UNESCO. /CFP)