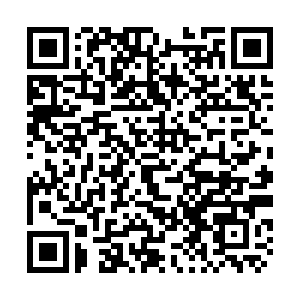 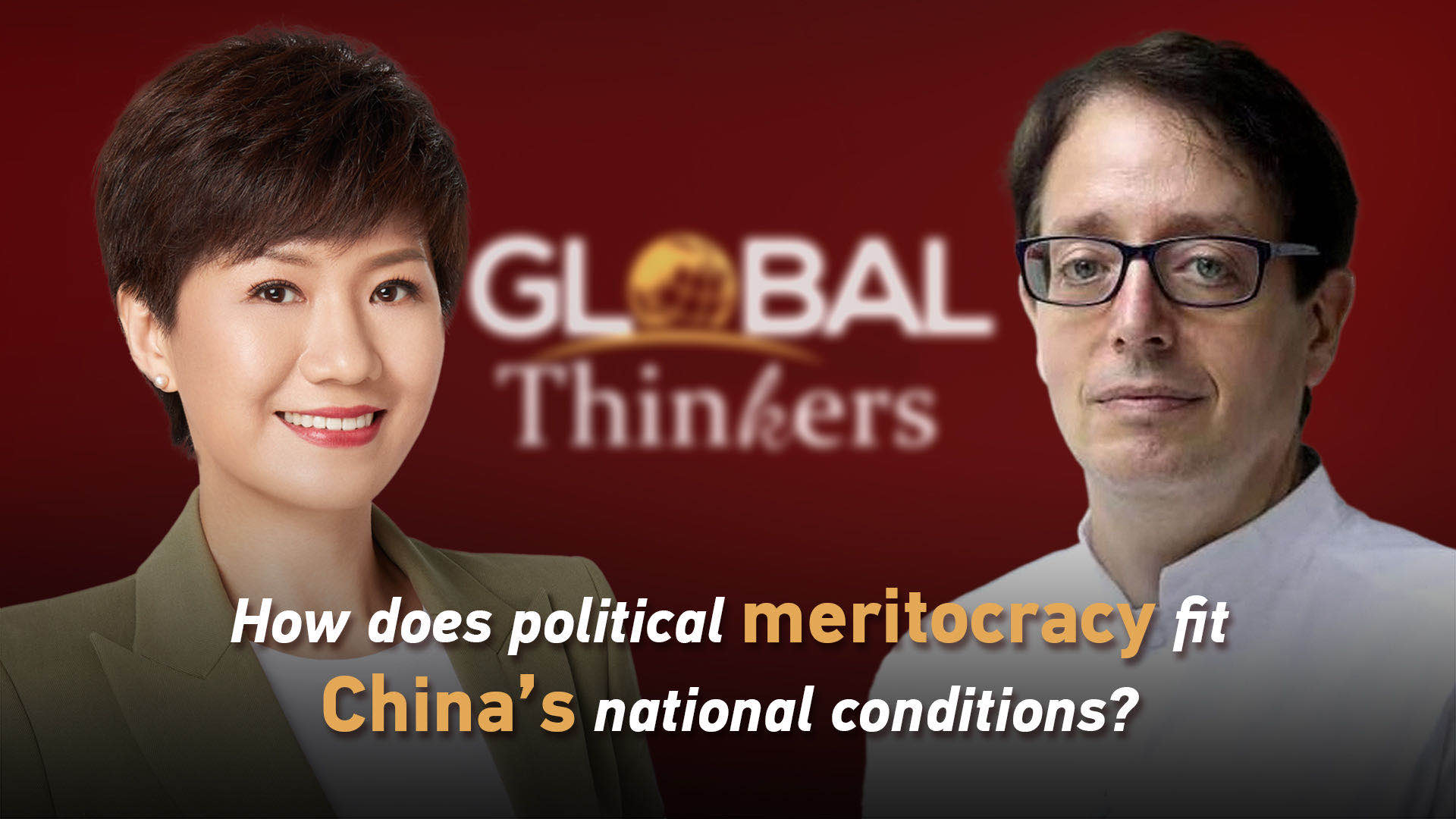 Editor's note: Daniel A. Bell, dean and professor at Shandong University's School of Political Science and Public Administration sits down with CGTN anchor Liu Xin. He says it's extremely dogmatic to ignore culture, economic systems, national conditions, and the size of a political community when considering political systems, and morally legitimate variations should be allowed. Views expressed in the video are his and do not necessarily represent those of CGTN.

Liu Xin: In your presentation, you talk about the realization that China has not become more like people in or like systems in the West. You believe this should not be a problem. Could you elaborate?

I think those are universal values. And I think they're shared in principle, both in the West and in China and in much of the rest of the world, I mean frankly, only crazy terrorists would openly defy those norms. But when it comes to, what's the right way of selecting political leaders or what's the right way to organize an economy? Then we should allow for morally legitimate variation.

I mean that just seems like an extremely dogmatic view. But I think it's one that's widely held in the West, not just among the media, but among ordinary citizens, among intellectuals, as well as among political leaders. And it's a relatively new consensus. It wasn't the case before World War II.

Liu Xin: Yeah, it is very interesting, and it all depends on the kind of culture you are doing this in, right? And that those culture would also be very deep-rooted. You talk about it's ridiculous to lump China together with others called non-Western democracies, such as the DPRK, such as Saudi Arabia, such as Egypt. You say it is ridiculous to do that. Why did you say that?

Daniel A. Bell: Again, it's a kind of a dogmatic view, I think, frankly. In the West and again, it's only post World War II that there's two kinds of legitimate political systems. One is where leaders are selected by means of elections. The others are all the other ones, and they're bad, and the label is authoritarian, and we don't distinguish too neatly between them.

But clearly to lump up those countries together as though they belong to the same kind of family of the same political animal. It's just, it's not just losing a lot of nuance, but it really fails to understand what's distinctive about the Chinese political system.

Liu Xin: This is very interesting. Then people would say why not the Western style, one person, one vote, even universal suffrage, where we have a direct election of the leaders? Why does China not think this would fit its political realities?

Daniel A. Bell: The task, I think is to hold on to the advantages of political meritocracy while having more democratic participation. And what are the advantages of political meritocracy? It's that all the leaders are guaranteed, as you said yourself, to have extensive experience and diverse experience at lower levels of government. If we had democratic elections at the top, somebody with no experience can be elected.

Another advantage, all the leaders can take a long-term outlook. I see this as Dean. Now we plan for like 2035, even 2050, because we assume that more or less the same political system will be in place. But if we thought everything might change in 4 years, then we wouldn't be able to engage in this 20, 30-year planning, which matters on issues like climate change right?

I mean frankly, I think we're more likely to expect China to stick to its goals than other countries, countries where there might be a new from a government in 4 or 5 years. And as well as I mentioned, political meritocracy, the leaders can spend time focusing on policy. They don't have to spend time on giving the same speech over and over again and raising money. So you want to hold on to the advantages of political meritocracy, but democratic elections would undermine those advantages.

Liu Xin: That's really tricky, right? I don't think everybody who grew up in the Western educational system would be able to understand that kind of nuance. But anyway, how do you look at the way how the Chinese people identify, how much they identify with this system? Because it seems there's this imagination that the Chinese people would prefer one person, one vote, whereas the Communist Party of China would impose or keep imposing this political system upon them.

Daniel A. Bell: According to surveys carried on not just in China, but outside of China, there's very strong support for the government. Now in the West, they're going to say all of those surveys are biased or people are not expressing their true views, but there's ways of designing surveys. You add categories like, don't know where people can express their critical views. And even by tailoring surveys in those ways, this result is still consistent. That said, I mean maybe there's a need for even more open manifestations of showing support.