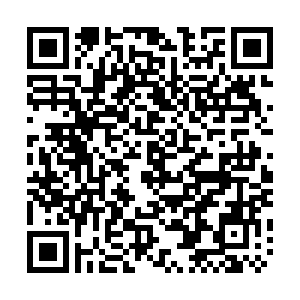 P4G is an initiative launched in 2018, with the ambition of becoming the world's leading forum for developing concrete public-private partnerships at scale to deliver on the UN Sustainable Development Goals (SDGs) and the Paris Agreement on Climate Change.

The second P4G summit, originally planned for 2020 but postponed due to COVID-19, is scheduled to convene from Sunday to Monday in Seoul, South Korea.