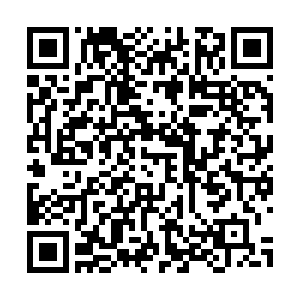 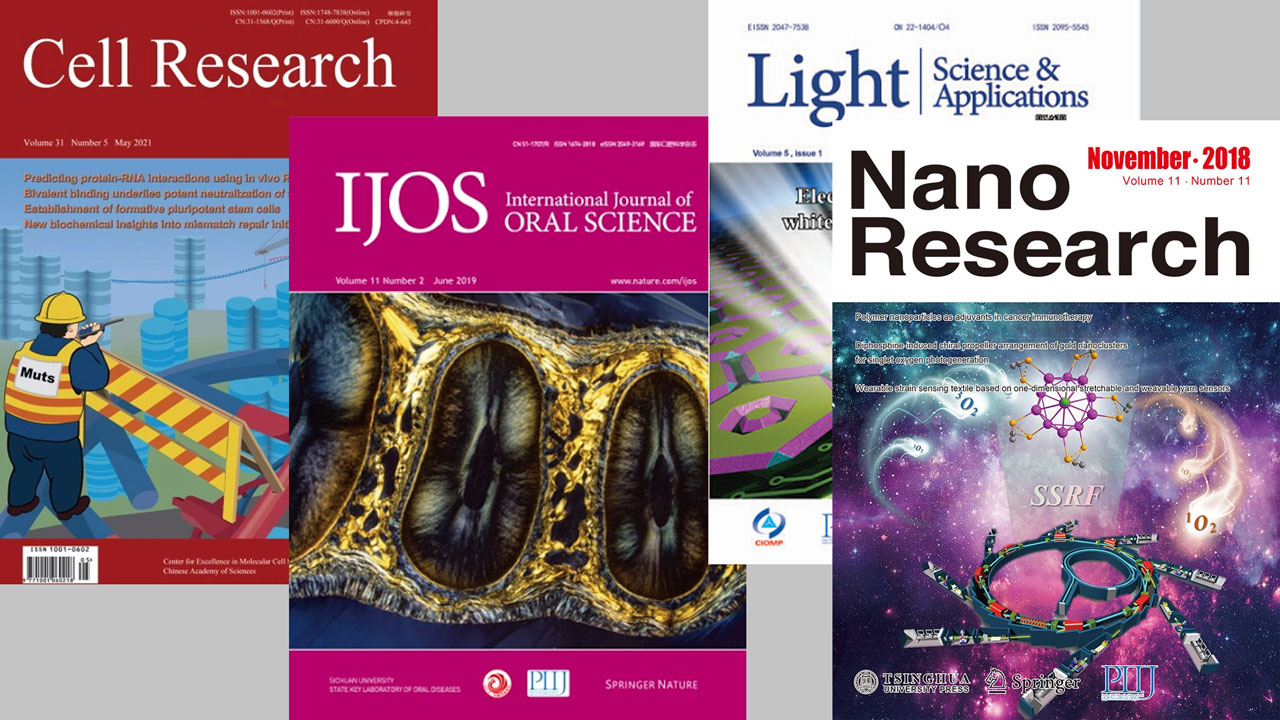 Since the release of the 14th Five-Year Plan, China's ambition on scientific self-dependency has become a hot topic among observers.

They may have realized China's achievements in many scientific fields, but there's one thing they may have missed – the journals.

Scientific journals can be important because they are where scientists share and peer-review their work. Renowned journals like Nature and Science are recognized by researchers and people outside of the sci-tech world.

In order to promote the China-based journals, the country announced the "Action Plan for Excellent Sci-tech Journals" in 2019. And here are some results of the plan being carried out for the previous three years.

According to an official report of the campaign, 22 journals were selected as "flagship journals," covering fields from nano-science to aeronautics.

Among them, the International Journal of Oral Science stood out with the highest impact factor of 3.577, almost one point better than the second place.

According to the report, this journal's performance data is significantly better than its main competitor, the Journal of Dentistry. But it only published seven articles during the first season of 2021, with an average speed of 167 days per article.

"This journal needs to publish articles faster and do more work to promote those articles," the report said.

Another journal, Cell Research, is close to the world's top-level on article quality. "They published more articles than competitors and have a larger author pool," commented the report. "They should pay attention to maintain and even enlarge the pool to raise its status."

Some articles in these 22 journals reached the world's top one percent reference numbers. But most of the journals are not publishing enough articles to maintain popularity.

"This is the most significant reason for the lack of impact in the first quarter," the report concluded.

It's also important to use social media to promote articles and attract more foreign authors, the report noted.