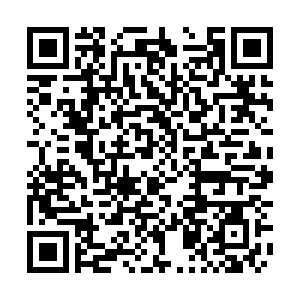 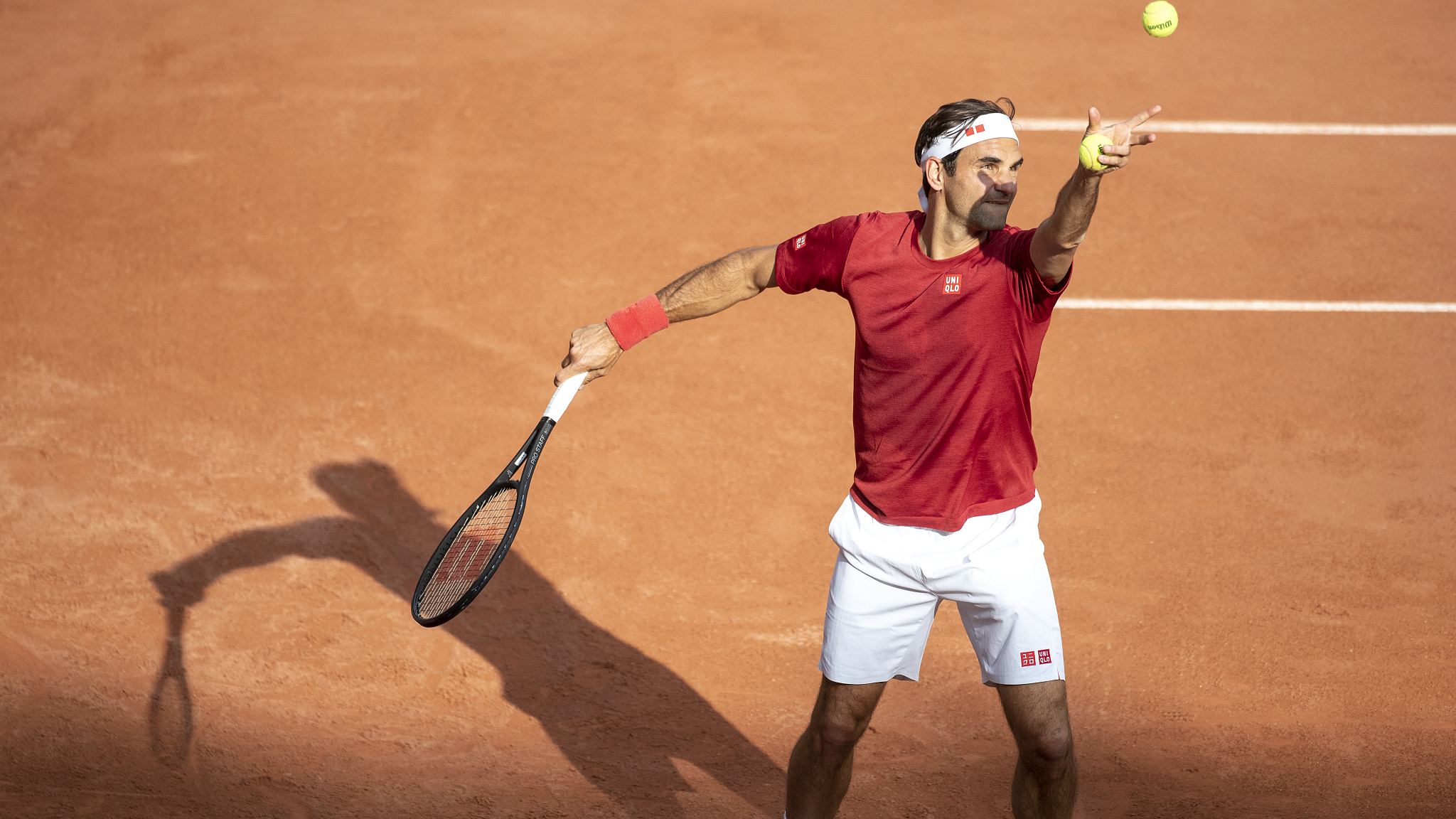 Thirteen-time champion Rafael Nadal, 20-time Grand Slam winner Roger Federer and world number one Novak Djokovic were placed in the same half of the French Open draw on Thursday.

The three most successful players in the history of the men's game have won 17 of the last 20 Grand Slam titles.

Title holder Nadal, who starts against Australian Alexei Popyrin, could face Italian prospect Jannik Sinner, the 18th seed, in the fourth round a year after beating him in the quarterfinals.

In the other half of the draw, two-time runner-up Dominic Thiem's path leads to a potential quarterfinal clash with German sixth seed Alexander Zverev.

Kenin could face Swiatek, who turns 20 on Monday, in the quarterfinals.

The Japanese player, who said she would not speak to the media throughout the tournament for mental health reasons, is in the other half of the draw.

She could take on American Serena Williams in the semifinals with the seventh seed bidding for a record-equaling 24th Grand Slam singles title.

World number one Ashleigh Barty of Australia starts her campaign against American Bernarda Pera and faces a possible semifinal against Swiatek.